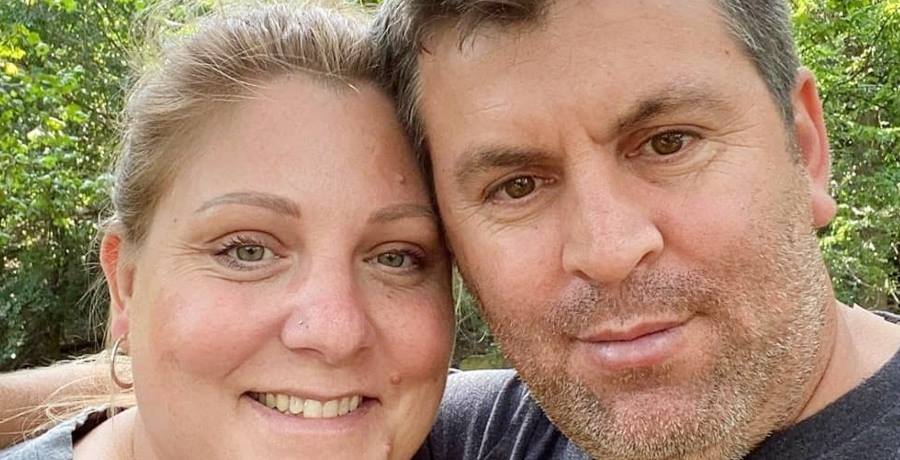 90 Day Fiance fans first met Anna and Mursel Mistanoglu back in 2019. They seemed like a rather dull couple, but TLC spiced up their story enough to keep fans interested. He came from Turkey and she lived in Nebraska. Their love started as they share an interest in bees. Well, after some drama, it all worked out and they never regretted it. For some time now, they tried for a baby. Finally, in a spoiler for discovery + they revealed some good news.

90 Day Fiance stars Anna and Mursel wanted their own child

TLC fans know that Anna already raised three boys. However, they also wanted their own child. As they spent a lot of time making and selling very nice bee and honey products, fans wondered if that would be enough to hold them together. Nevertheless, they saw via Instagram that things seemed tight between them. In fact, Mursel seems quite close to Anna’s youngest son. So, he’d probably make a really good dad.

Entertainment Chronicle reported that 90 Day Fiance stars Anna and Mursel talked about trying for a baby by surrogate. That came in September last year. Actually, she can’t carry a child, so they looked for a fertility clinic. Preferably, using her eggs and his sperm, they could get them fertilized and placed in another woman. That way, the child would receive their full genes. However, it takes time to arrange that sort of thing. Plus, costs factor into it. In January this year, TLC fans heard that they started visiting affordable fertility clinics in their quest for a child.

A baby coming for the happy couple

90 Day Fiance fans saw on TLC this week, that Anna and Mursel traveled a long way for a visit with the doctor at a NY clinic. With only one and a half days to get there, they rushed to organize the kids and then set off. But it seems it was totally worth it. There, she heard the very good news that the doctor was able to retrieve seven eggs.

While she went into the room, Mursel sat on the couch looking worried.

He also said that possibly getting some eggs so they can have a baby, is his “only dream.”

Anna explained again that she can’t carry a baby. Now, they finally got the eggs, it looks like in about 10 or 11 months, the 90 Day Fiance couple, Anna and Mursel will meet their very own baby.

Mursel Mistanoglu and Anna Campisi seemed like a very unlikely couple when they first arrived on TLC. Yet, it looks like it all worked out. Are you excited that they stand a good chance now of finally welcoming a baby? Sound off in the comments below.

Remember to check back with us often for more news about the baby that 90 Day Fiance stars Anna and Mursel hope for.

Scheana Shay Confirms Engagement, Feels At Peace With Life
‘The Young & The Restless’ Spoilers, July 26-30, 2021: Phyllis Gets The Goods, Sally Panics
‘Sister Wives’ Fans Have A BIG Question For Meri Brown: Too Personal?
WOAH!! Jill Dillard Gearing Up To Infuriate Jim Bob Duggar?!
Javi Marroquin Calls Cops On Lauren Comeau For Abuse, Guess Who Has His Back On This?