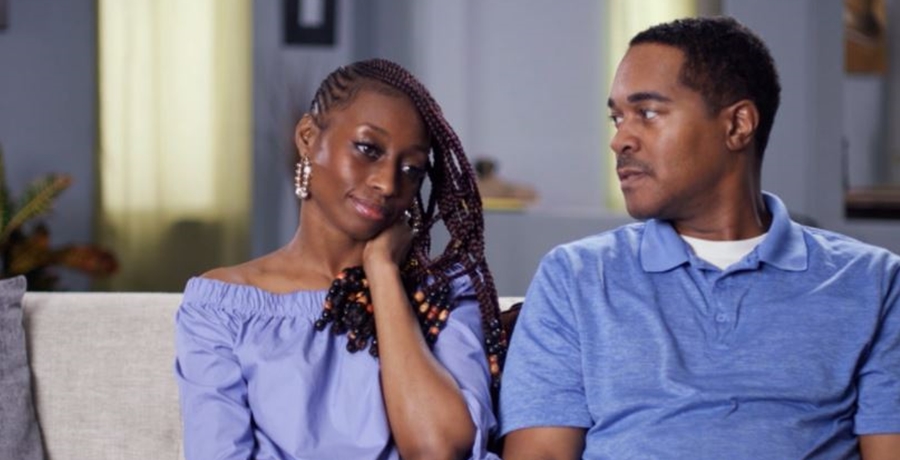 When DDWTD star Karen Derrico miscarried, she received a lot of support that comforted her. However, she flipped it around and then made those fans who also suffered a loss feel comforted as well.  Season 2 of Doubling Down with the Derricos brings much more about the massive family with multiple multiples. It’s an emotional season with Karen losing a baby and Diez possibly going for brain surgery.

In Season 1 of Doubling Down with the Derricos, TLC fans saw that Deon and his wife raised 11 children. She expected triplets, which pushed the brood to 14 kids. The kids comprised of twins, quints, triplets, and singletons. However despite all the kids now, at one stage she struggled with falling pregnant. In fact, before Darian arrived, she experienced a miscarriage. In the current season, fans heard GG, Deon’s mom, ask them when “enough is enough.” Well, the baby she expected this time around miscarried.

DDWTD fans saw that Karen Derrico fell pregnant again. It came during the episode on June 8. However, a scan revealed an empty sac. So, her doctor suggested they wait and try again. The bad news was then confirmed, that she had, indeed, lost the child. Deon took it very hard, especially as it came just when he worries about Diez who might need brain surgery. Obviously, a lot of fans sent in their messages to Karen in her DMs. She took to Instagram on Tuesday, June 22, and thanked them for supporting her.

Fans comforted after they confided in Deon’s wife

After DDWTD fans sent their messages of support to Karen Derrico, she thanked them and said they “comforted” her. Next, she encouraged her fans who experienced the same story to share and “not carry that burden alone.” Additionally, she sent them “love and hugs.” Well, fans felt willing and happy to share their miscarriage experiences, and that made them feel comforted as well. One Doubling Down with the Derricos fan wrote, “I’m going through it right now. It’s a horrible feeling. Thank you for sharing with us because it makes us feel not alone in that situation.”

Meanwhile, another fan of DDWTD said to Karen Derrico, “So hard, especially not understanding why. Thank you so much for sharing your story and family with us.” Even better than sharing their stories, other fans reached out to each other with comforting messages, as well.

What are your thoughts on Karen reaching out to others who also suffered a miscarriage? Do you agree it must be comforting to know that you can share your tragic story with someone who understands? Sound off in the comments below.

Remember to check back with us often for more news about TLC’s DDWTD star, Karen Derrico