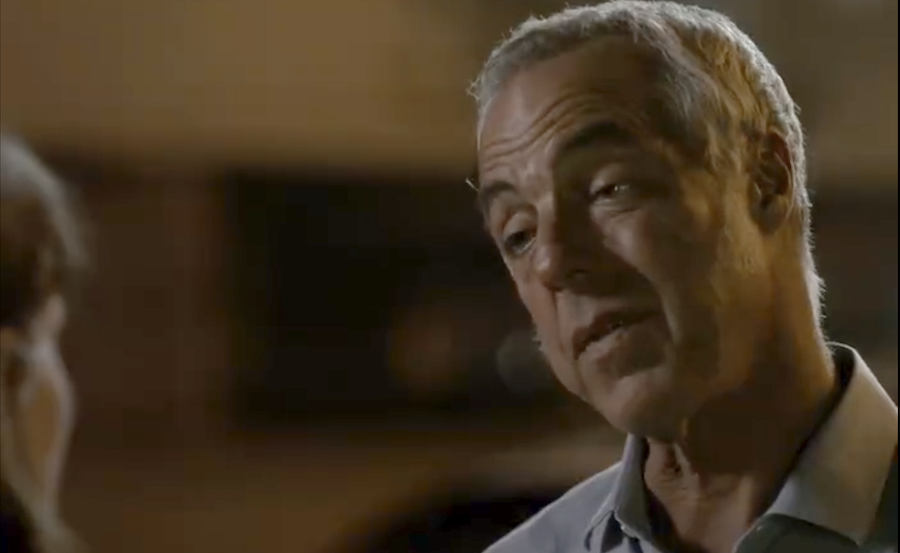 When is Amazon Prime dropping Bosch Season 7? This series, based on the gritty Michael Connelly novels is dropping soon. What do we know about the final season of this series?

When Is Bosch Season 7 Airing On Amazon Prime?

The final season of Bosch is airing on Friday, June 25. There will be eight episodes this season. In the Amazon Prime trailer, Detective Harry Bosch (Titus Welliver) is involved in an arson investigation. Turns out, there are five victims. The horrific crime was done by five masked men. They threw Molotov cocktails into the building.

The most horrific part of this is that one of the victims is a 10-year-old girl. This is the sort of incentive that will get Harry to investigate until he finds the guilty parties. In addition, there is more drama as Harry decides it is time to retire. This decision is not easy for him. Neither are the complications at the station.

This is the final season of the beloved series. However, there is a spinoff and fans will be able to see more.

What Do We Know About The Bosch Spinoff?

Did you know that there is a Bosch spinoff? They have not given it a name. Moreover, according to Deadline, Titus Welliver, Mimi Rogers, and Madison Lintz will be reprising their roles from Bosch. Like the original, this series is based on the Michael Connelly books. It will air on IMDb.

We will see Welliver’s Harry Bosch, reinventing his career. In an unlikely move, he is now working with Honey “Money” Chandler, played by Mimi Rogers. Fans of the Amazon Prime series know that Harry and Honey don’t have methods. However, in this series, they find that they can work together, despite a “deep and complicated history.”

Titus Welliver is thrilled about this series. Most of all, he thanks the devoted fans. “To all of our Bosch fans, thank for your incredible support for all these years and I can promise you the ride will only get better.” Moreover, he was immediately on board with the spinoff.  “The process of shooting season seven with the shadow of it being our final loomed heavily so when the idea was presented to continue with the possibility of a spinoff, without hesitation I said, ‘Let’s go.'” He revealed that he was “beyond excited.”

Series Based On Michael Connelly Books

Bosch Season 7 is based on Michael Connelly’s book, The Burning Room. Moreover, this series is special, as this is Amazon’s first original series.

Are you ready for the upcoming season?

‘Seeking Sister Wife’ Garrick Merrifield All Smiles Out With Dannielle’s Family
Whitney Way Thore Tired, Exhausted, & Annoyed By It All
Nick Viall Shares Dating Advice With Fans On Instagram
‘American Pickers’: Frank Fritz Did Rehab Before Getting Fired
Katie Thurston Shares Intimate Details About How She Got Chest Scar