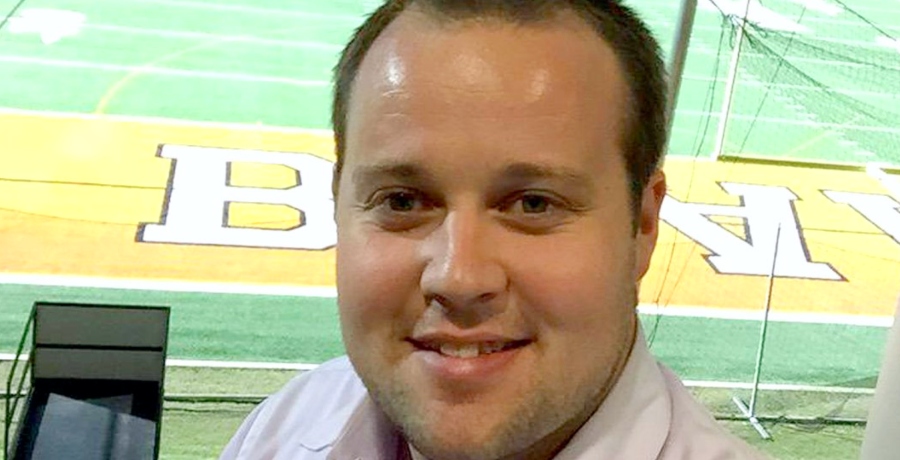 There has been an update in the Josh Duggar trial as the prosecution responds to his defense’s request for a one-year delay. As we previously reported, the TLC personality’s lawyers put in a request to delay his trial from next month to February of 2022. Unsurprisingly, fans of Counting On had pretty negative reactions to this news as they don’t think the trial should be pushed off for a year while he lives in a cushy mansion with friends of the family.

Prosecution responds to request for a one-year delay

According to an update on the trial from People Magazine, the prosecution and Josh Duggar’s defense team are currently going head to head. It was just last week that his defense team filed a motion to delay the trial. The motion requested the trial scheduled on July 6, 2021, get delayed to February of 2022.

Within the motion, his lead attorney Justin Gelfand, explains they hired a computer forensics expert. They want the expert to review the evidence. And, more time is necessary for this to happen.

The defense has retained an independent computer forensic expert who must conduct a computer forensic examination of each of the devices at issue – a time-consuming process that requires review at a government facility for the one device the Government alleges contained child pornography.” 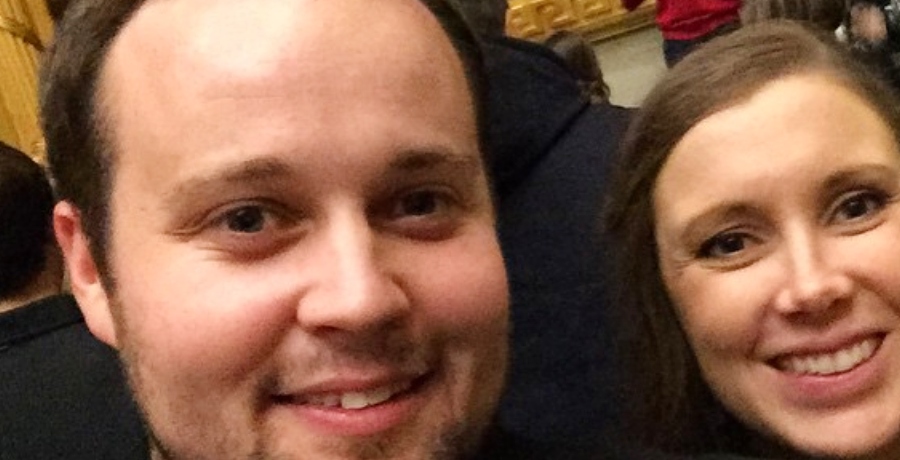 Justin Gelfand also cited scheduling conflicts were a reason for the delay request.

Duggar’s lead counsel, Justin Gelfand, has federal criminal trials scheduled to begin in July 2021, September 2021, October 2021, and November 2021 – all of which were scheduled in rapid succession as a result of the COVID-19 pandemic and the inability to hold federal jury trials at earlier dates.”

According to People Magazine’s Josh Duggar trial update, the prosecution also poked holes in this reason noting three months would be more than enough time to sidestep the lead counsel’s schedule conflicts. 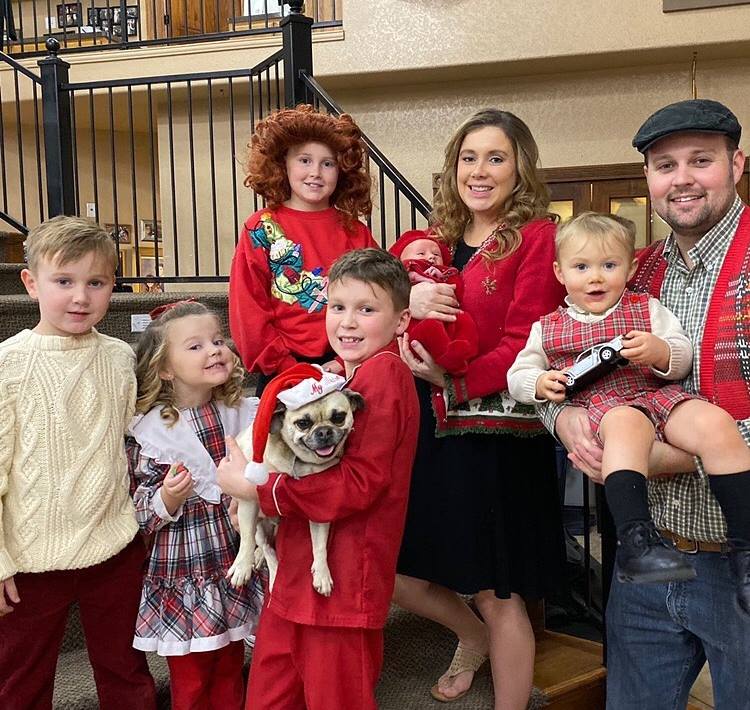 The prosecution concluded their response to the motion noting: “there exists no legally or factually valid reason supporting a continuance until February of 2022.”

Presently, it doesn’t sound like the prosecution is willing to give Josh Duggar’s team the year they are asking for.

What do you think of this latest update on Josh Duggar’s trial? Do you agree with the prosecution? Share your thoughts with us in the comments.