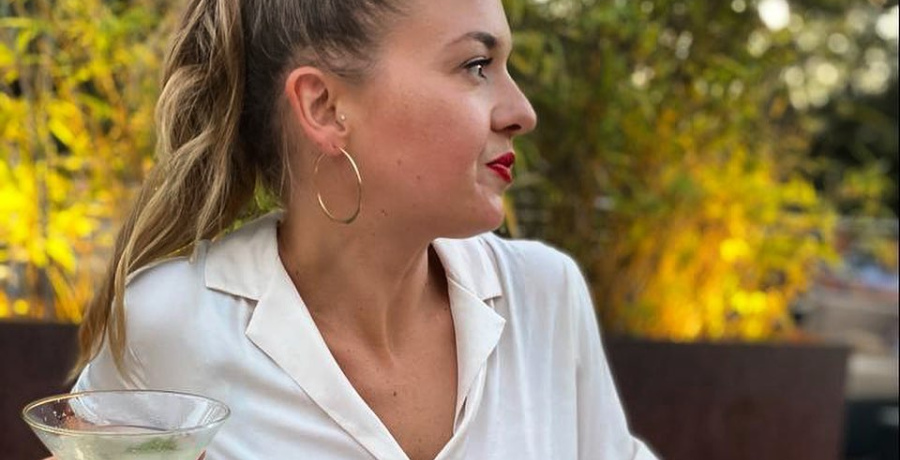 Daisy Kelliher regrets her behavior on the Below Deck Sailing Yacht Season 2 reunion. Part One of the two-part reunion kicked off on Monday night, June 21. Chief stew Daisy enjoyed a glass of wine as she called out some of her crewmates like first officer Gary King. Even some fans noticed that she was a little more aggressive than usual.

Apparently, Daisy had too much to drink before filming the reunion. She took to social media to explain her wacky behavior. Now, she’s having wine-filled regrets. Daisy is not happy with the way that she acted during the Watch What Happens Live special.

Daisy Kelliher is “embarrassed” over her behavior

The Below Deck Sailing Yacht Season 2 star reflected on the “intense” reunion. She admits that she doesn’t remember anything that she said. Now, that she’s looking back, she feels “embarrassed” by the way she acted. Some viewers noticed that Daisy chugged a little wine during Part One of the reunion, which aired on Watch What Happens Live with Andy Cohen.

Daisy is now having drunken regrets. She agrees that she drank a little too much during the taping. The chief stew already talked about the reunion earlier this month. She made it clear that she was not happy with the way it went down.

“I started drinking at like 3 pm and I didn’t eat so I only remember the first five minutes and I don’t remember anything after that,” Daisy confirmed to Decider. “I am really embarrassed. I’m on Watch What Happens Live with Andy Cohen next week and I have to apologize. I can’t tell you what happened at the reunion, I don’t remember!”

The yachtie shared her biggest tip: “Don’t drink on an empty stomach and then record a TV show, it’s not gonna end well.”

Daisy and fellow Below Deck Sailing Yacht co-star, Sydney Zaruba, were based in Palma de Mallorca, Spain when they filmed the virtual reunion. They booked separate hotel rooms, so they could take part in the special. In her interview with Decider, Daisy admitted that she was shocked over the “huge amount of information” that came out during her first reunion with her Parsifal III crewmates. Daisy said it’s “intense” even though they didn’t shout at each other.

Below Deck Sailing Yacht star admits she was wine drunk

Daisy shared a photo of herself enjoying a glass of wine with Sydney. In the photo, the Below Deck Sailing Yacht star wore a sapphire blue dress one-shoulder mini-dress while Sydney wore a tan off-the-shoulder dress. The two looked at each other as they enjoyed a good laugh and a good glass of wine. Unlike Sydney, Daisy couldn’t just stop at one drink.

“Me and [Sydney] getting ready for the [Below Deck Sailing Yacht] reunion,” Daisy captioned the photo. “This is a lovely photo pre wine when I could keep my eyes open and stand properly.” Daisy explained her wild behavior on her Instagram Stories. She reposted the quote from her Decider interview. In a previous Instagram post from late May, Daisy was relieved that the taping was finally over. The Below Deck Sailing Yacht Season 2 reunion concludes on Tuesday, June 22 at 9 p.m. ET on Bravo.