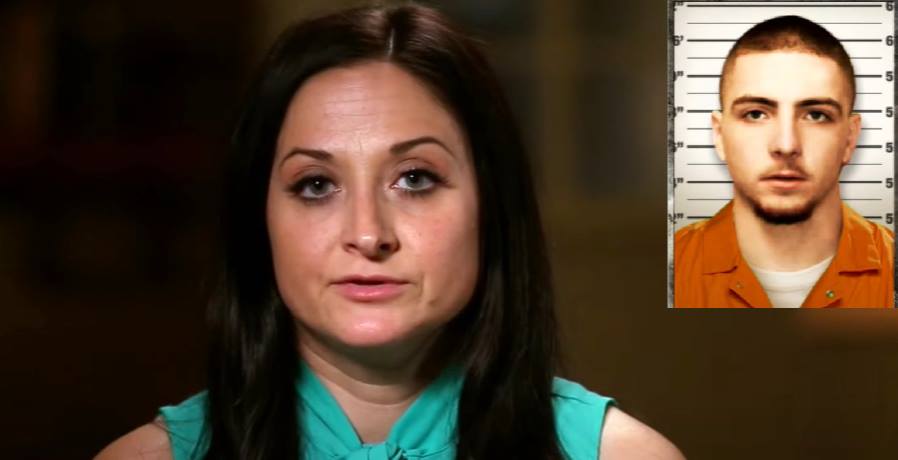 Love After Lockup spoilers from the teasers revealed that Doug can’t wait for some good old rumpy-pumpy. The couple married while he was still in jail. Meeting via Write a Prisoner, it looks like Rachel believed she finally found the right man. In the show, WEtv spoilers say that her family distrusts him a lot. In fact, they seem convinced he’ll cheat on her. So, did they survive their relationship? Or did it all go south? Read on to find out. If you don’t want to know what happened with them, then please stop reading as this article contains spoilers.

The WEtv show returns with Britney and Ray and the trailer showed that her mom really doesn’t trust him. Similarly, Rachel experiences the same issues. However, she also deals with someone who sounds potentially exhausting. She said that he really can’t think or talk about much more than a variety of intimate things. Sure, a bit of slap and tickle sound marvelous, but in a long-term relationship, it can lose some of its shine. Anyway, she tried finding the right man before, so did she find gold with Doug?

Love After Lockup spoilers revealed that the flirty father foresees issues with Rachel and the boy. Actually, there’s some confusion about kids, but no doubt the show clarifies things. Once he gets out of jail, he thinks he can sort that out. Well, here’s hoping as he spent a great deal of life in and out of jail. Plus, he appreciates her hardworking nature. So, perhaps, if she takes a tough stand on the son, and leaps between the sheets often enough, they work out. Well, Starcasm revealed some spoilers about the couple, and it looks like a rocky road for them.

According to investigative work done by Starcasm, their Love After Lockup spoilers revealed a failed relationship. The records showed that in early November last year, Rachel filed for divorce. However, it came to nothing. Nevertheless, the outlet also revealed that a week ago, she filed again. So clearly, it’s not been all milk and honey in their lives. Still pending, she wants completely out of the marriage. Meanwhile, other news reveals that Doug’s been a very naughty boy and is now wanted by the police.

Love After Lockup spoilers indicate that in February, Doug tried fiddling with his monitoring device. By March 8, a warrant was issued for his arrest. So, it looks like he’s gone with the wind. Perhaps he runs from debt as “a collection agency filed a suit against him on April 15.” Certainly, it looks like Rachel and Doug fizzled out to the point of no return. Even if he returns, no doubt he ends up back inside with more time to serve.

Remember to check back with us often for more Love After Lockup spoilers, news, and updates.