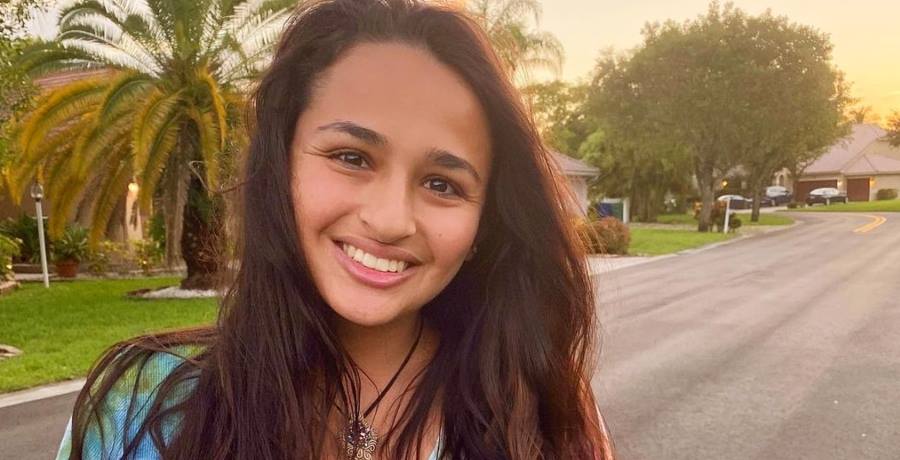 The 2021 update on Jazz Jennings is finally here and it is leaving her fans with pretty mixed feelings. It was just yesterday that the TLC star took to Instagram to have a serious conversation with her 1.2 million followers. What did she want to discuss? Well, it was something her more negative and critical followers have been discussing for a while now. Her weight gain. Over the past couple of years, she’s gained a “substantial” amount of weight. And, she is ready to talk about it. Embrace it even.

The TLC personality shared a photo of herself from two years ago side-by-side with a recent photo of herself. She noted people have pointed out her weight gain for a while now. In this 2021 update, Jazz Jennings gets candid about the substantial weight she has gained.

I suffer from binge-eating disorder, a disease in which I’m not only addicted to food, but I eat it in large quantities. My binging, along with an increased appetite I experience from some of the meds I’m on, has caused me to gain almost 100 pounds in a little less than 2 years.

I suffer from binge-eating disorder, a disease in which I’m not only addicted to food, but I eat it in large quantities. My binging, along with an increased appetite I experience from some of the meds I’m on, has caused me to gain almost 100 pounds in a little less than 2 years.”

Why Did She Decide To Share A Photo Showcasing Her Weight Gain?!

In this 2021 update, Jazz Jennings did something a lot of people normally do in reverse. She showcased her weight gain. She put up a side-by-side snap to display just how much weight she has put on. Her 1.2 million Instagram followers wondered why. Why did she decide to share this photo showcasing her weight gain? Fortunately, she was happy to explain. She included her reason why in the caption.

I’m posting this photo because it’s time for me to address my weight gain and hold myself accountable. I’m ready to change my ways; I’ve been saying I’m ready to turn over a new leaf, but I’m running out of trees now. “

She continued to explain: “I’m ready to take the initiative and create positive changes when it comes to my health and body. I have a fabulous team supporting me, both professionals and family/friends, but at the end of the day, I have to be the one committed toward bettering myself.”

If you haven’t seen the side-by-side photo of Jazz Jenning’s showcasing her weight loss, you can check it out down below:

Jazz Jennings Is Positive She Can Lose The Weight

Jazz Jennings understands that having a support team will only get her so far if she’s not willing to make the change. But, she believes she is ready to fight to win the battle against her weight gain.

“I know I have the power in me to lose the weight, and I intend on sharing my progress with all of you. Love you all, and thanks for understanding the battle I’m fighting to win,” she said as she concluded her powerful message. 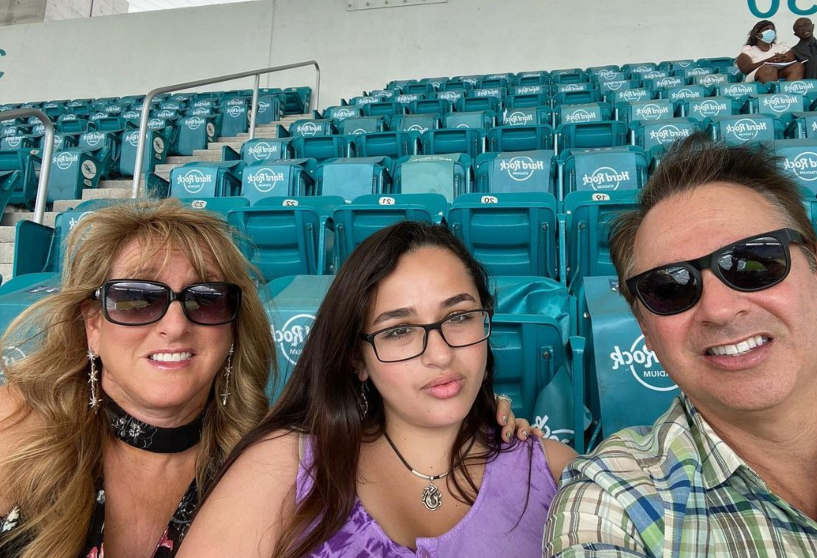