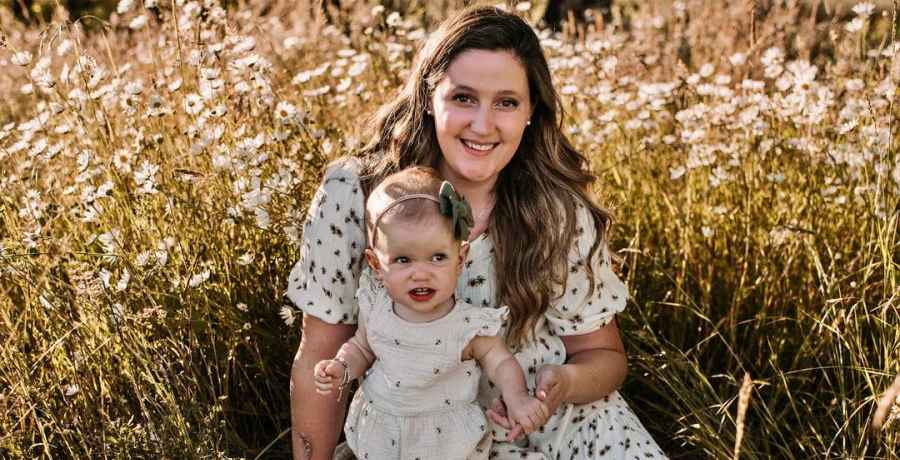 The role of a reality star is never easy and LPBW star Tori Roloff knows this well. Fans of the TLC reality show often attack Tori and Zach on social media. Tori says it didn’t bother her too much when it was just the two of them. However, she hates it when they involve her kids. However, she has learned that it is best not to clap back at the online mom-shamers, as she believes this is “not helpful.”

Reality TV stars and other celebrities all tend to get attacked by haters on social media at some stage, particularly on Instagram. Tori Roloff of LPBW has suffered this experience for some time now. However, she has learned how to handle the “keyboard warriors,” although it is difficult when it involves her and Zach’s kids.

Tori, 30, told Us Weekly this week that it doesn’t bother her as much when they talk about her and Zach. However, she says when people start talking about their kids, that’s where she draws the line. She says she goes into a “whole separate realm” of “This is not OK with me.” On the other hand, however, she feels it isn’t helpful to feed into the hate. Tori says she knows what is right and good. For that reason, she and Zach just have to continue like that in their own home and stay grounded.

The TLC reality star says she has never responded directly to haters. She adds that it is more like, “Let me do me.” She says she knows what is best for Jackson, 4, and Lilah, 19 months. According to Tori, they are doing their best “parent-wise, relationship-wise and life-wise.”

It isn’t easy for Tori and Zach

Unfortunately, the Roloff couple has followers who work to bring other people down and “pick apart” her family. However, Tori says she has taken comfort from her more “loving and supportive” fans, of which she has many.

The TLC reality star said that is what she tries to focus on – the good parts of social media. She said she is really lucky that their family and friends keep her grounded. Tori did point out that if something was indeed wrong, they would be the first to point it out to them. On top of this, family and friends would always encourage and support them.

Her husband, Zach, said that the Internet is a “funny place” and that the bigger presence you have, the nastier it gets.

LPBW couple and their children

Jackson was born in May 2017 and Lilah in November 2019. Tori opened up prior to her daughter’s arrival about keeping her Instagram presence as positive as she could. In December 2018, she wrote that she had been receiving a lot of negative comments and feedback on social media.

Tori said at the time that she doesn’t usually take these things to heart, as she knows she can’t please everyone. However, she felt she had to bring this up as mom-shaming is real and it’s “not cool.”

Tori added that she gets it all the time because she puts her tactics out there. Moreover, she tries to be as honest about her life as possible. However, recently she has been getting a lot of people “bashing her mom-isms” and how she does things around her home. Tori stressed that she doesn’t want her social media to go there.

These are wise words indeed from Tori Roloff. Handling online hate is a stressful and trying experience which she seems to be handling in the best way possible. Readers can watch the full interview on the Us Weekly website.

Keep up with the Roloff family on Little People, Big World, Tuesdays on TLC.