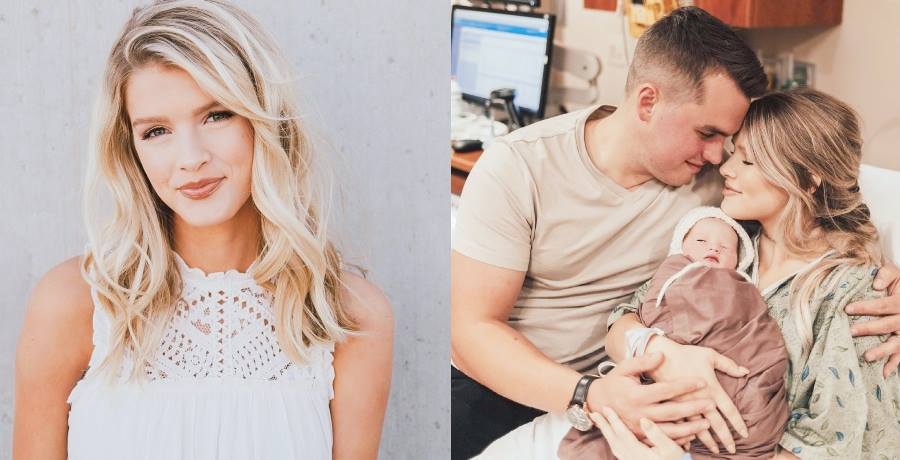 As we reported Wednesday, Josie Bates and Kelton Balka revealed that their newborn baby was diagnosed with an “exceedingly rare blood condition.” So, the baby girl, Hazel Sloane, is spending some time in the NICU. Now, Bringing Up Bates fans are looking for answers and want to know what’s going on with the little one.

In their Instagram post Wednesday, Josie and Kelton wrote, “Routine bloodwork in the first trimester revealed that Hazel’s pregnancy was complicated by an exceedingly rare blood condition, unlike anything the doctors had seen before. Basically, for reasons unknown and possibly as a result of our previous miscarriage, Josie’s blood and Hazel’s were fighting against each other. We consulted with specialists, prayed, and put our tiny daughter’s life in His loving hands. God answered prayers, she overcame odds, & all tests began to be overwhelmingly reassuring.”

Then, they added, “However, shortly after her birth, she began to show signs that her body needed extra help due to complications from her condition. She developed a type of jaundice unique to her situation, & we transported to the Children’s Hospital NICU in the early hours of the morning, where she is being monitored by teams of highly skilled doctors and nurses. She is stable in every other way, and right now is just requiring supportive care to help bring down her bilirubin levels, while her body slowly removes the antibodies fighting against her blood. ”

At this point, Josie and Kelton haven’t revealed what blood condition Hazel has. They aren’t sharing too many details at this time.

Someone else shares their experience with a different condition, writing, “We had NAIT which is Neonatal Alloimmune Infant Thrombocytopenia. My antibodies attacked platelets.”

Has Josie Bates shared an update since?

Josie first revealed her daughter’s diagnosis on Wednesday evening and hasn’t shared another social media post since. So, it’s unclear how Baby Hazel Sloane is doing. Being in the NICU isn’t easy, and the family has a lot going on right now. So, fans shouldn’t be too concerned. Josie might have decided to step away from social media to focus on the baby during this challenging time.

Since the Bringing Up Bates star shares much of her life on social media, she will likely share a new update soon. Fans assume she won’t leave them hanging for too long.

So, do you hope to hear an update from Josie Bates and Kelton Balka soon? Do you agree with fans on what they think the issue is? Let us know in the comments below.

For more news about the Bringing Up Bates family, check back with TV Shows Ace.