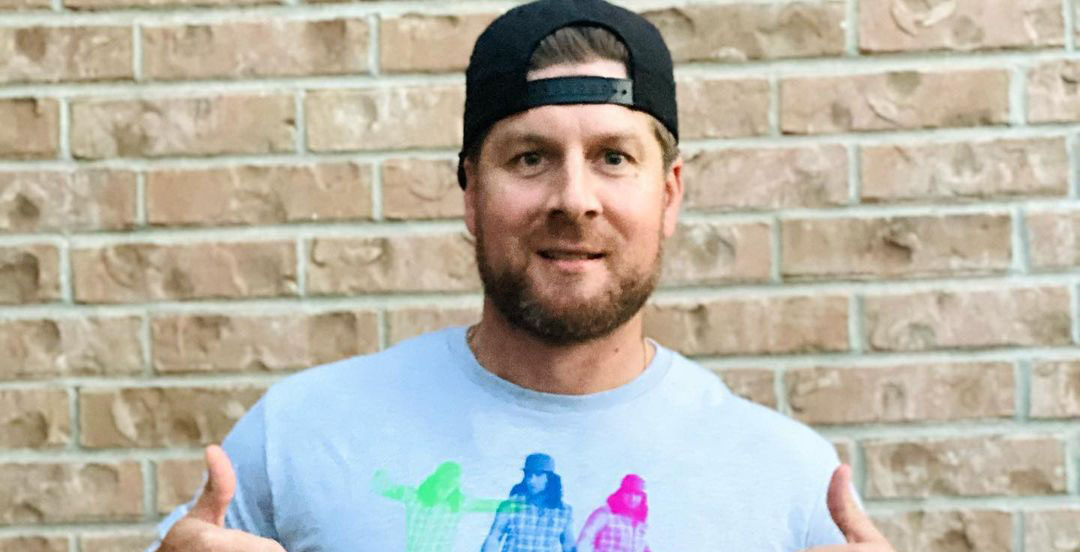 OutDaughtered Uncle Dale makes it seem like he got more than he bargained for when agreeing to babysit the Busby quints. Recently, the girls’ mom, Danielle Busby shares an adorable photo of the quints. Big sister, Blayke is off at overnight church camp and the quints start at Camp Invention. So how does Uncle Dale end up with the quints?

OutDaughtered Uncle Dale has to babysit the Busby quints

According to Danielle’s Instagram post, Camp Invention is a “STEM based camp that helps turn curiosity into inventions.” Live Science defines STEM as the following: “STEM is a curriculum based on the idea of educating students in for specific disciplines – science, technology, engineering, and mathematics.” Additionally, it is an “interdisciplinary and applied approach.” Surely, this will keep the Busby quints entertained and busy for another week of summer camps.  According to Camp Invention’s Facebook page, their camp is “a weeklong summer day camp for children in grades K-6.” So, it’s likely that Danielle and Adam have evening plans if they need Uncle Dale to babysit the quints.

In Uncle Dale’s Instagram Stories, he reshares a photo from his wife, Aunt Kiki’s story. The photo shows one of the quint’s Vera Bradley bags. At the top of the post, she writes, “5 little munchkins.” Towards the bottom, Kiki writes, “Guess who we get to have fun with.” Next, she explains that she “Picked them up from Camp.” Lastly, in the very bottom of the right-hand corner, she tags Uncle Dale. This almost makes it seem like Uncle Dale didn’t sign up to babysit the Busby quints.

Next, when Uncle Dale shares Aunt Kiki’s post, he adds some of his own flare to it. His additions say, “Full House” and “Why me?” While anyone that’s seen an episode of OutDaughtered with Uncle Dale and the quints knows that there isn’t anything he wouldn’t do for the girls, it’s still entertaining to see Uncle Dale be overdramatic about having to babysit the Busby quints.

After that, in Uncle Dale’s own post, he tells Adam and Danielle Busby to come to get their kids. He writes, “y’all can come get the rest of your kids… I only agreed to watch Hazel.” Interestingly enough, he also shares that he and Hazel have their own name- Dazel. Later, Danielle shares an Instagram Story of Uncle Dale and Hazel. From the looks of it, Dazel will be dropping a mixtape soon.

What do you think about Uncle Dale having to babysit the Busby quints? Isn’t his bond with Hazel adorable? Let us know your thoughts in the comment section below. Make sure to come back to TV Shows Ace for more OutDaughtered news.