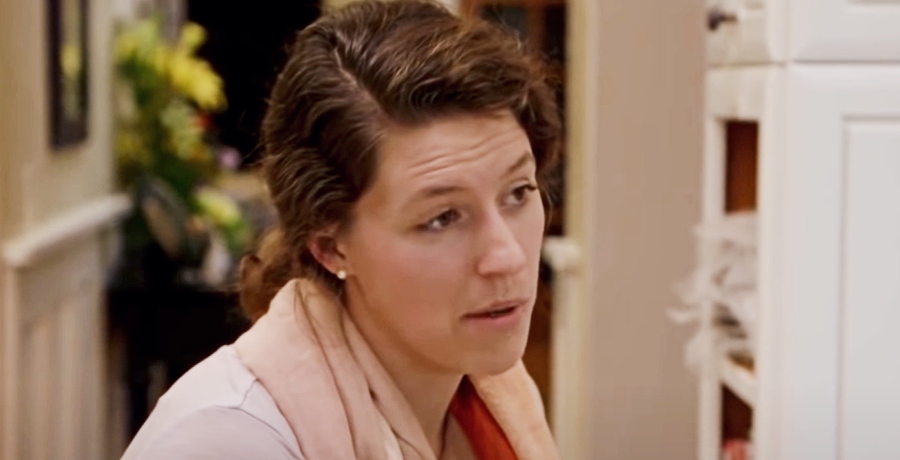 TLC’s reality show LPBW first premiered in 2006 and fans got to meet Matt and Amy Roloff and their four children. Over the years, fans have watched as the Roloff kids have grown up and started their own families. Nowadays, we only get to see Zach and Tori Roloff on the show. However, it would be great to catch up with Molly Roloff again.

LPBW and the Roloff family

Fans have enjoyed keeping up with the Roloffs on Little People, Big World since it first debuted in 2006. We regularly get to see Zach and Tori and their two delightful kids on the show. Meanwhile, Jeremy and Jacob are always active on social media, so it is relatively easy to see what is happening in their lives.

However, Molly Roloff chose to stay away from the reality show and all the limelight. On top of this, she is rarely on her family’s social media. Her own Instagram account is private, making it difficult to see what she has posted. One great example is the an article shared on Matt Roloff’s Instagram where the whole smiling Roloff clan is pictured.

The beautiful family group was posted on April 19 by Matt Roloff. He captioned it, “Wait?? What?? My clan all together enjoying the first annual April Sunny Day Roloff family farm BBQ.” Molly can be seen standing to the left of Jacob in the back row.

However, as her appearances on the family social media increase, fans have begun to wonder if Molly is considering coming back to LPBW. In fact, she and her husband, Joel Silvius recently appeared on Tori’s social media. The couple was spending time with Zach and Tori at the Stroller Family Estate vineyard in Portland, Oregon.

It is clear to see that the group was having a lot of fun together. After seeing the image, Tori’s followers were thrilled to see the siblings reunite. Now, however, fans are once again asking if Molly will return to LPBW and the public eye.

About Molly and Joel Silvius

Fans may recall that Molly and Joel Silvius were married at the Roloff farm back in 2017. From then on, they both decided to stay away from the TV show and social media activity. In fact, fans rarely saw Molly at all, except for a couple of images on the family’s social media. However, suddenly, fans are seeing Molly crop up quite often.

Molly regularly attends the Roloff family gatherings and when she appears in a photo, it always gets a lot of love from fans. However, so far, none of the Roloffs have mentioned her coming back to the show.

Until that day happens, fans will have to be happy with Molly’s occasional appearance on her family’s social media. However, as we know, anything is possible in the world of reality TV, so you never know. As noted by TV Season Spoilers, it could happen one day!

‘Love Island USA’: What To Know About Casa Amor, Including Air Date
Wait, Is Abbie Duggar Pregnant? See New Photo With ’12 Weeks’ Sign
Jim Bob Losing ‘Cinderella Duggar’ Jana As Designated Chaperone?!
Will There Be ‘When Calls The Heart’ 2021 Christmas Movie?
Fans Worry ‘Bringing Up Bates’ Will Be Canceled Like ‘Counting On’