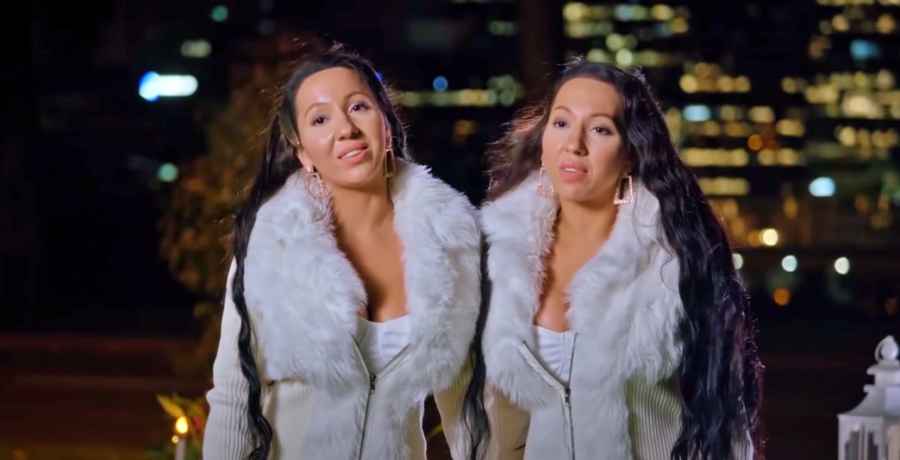 Season 1 of Extreme Sisters has ended after only 10 episodes, leaving fans with so many unanswered questions. Fans have been left hanging on the edge of a cliff, wondering what happens next to these unusual siblings. Now, viewers are clamoring to know if the show will return to TLC for season 2.

The latest unique offering by TLC was an instant hit with fans. Extreme Sisters follows the obsessive relationship between close siblings, making fans wonder where close becomes too close. The sisters share everything from their underwear to their boyfriends, making us wonder if every twin is the same.

So far, there is no official confirmation from TLC about Season 2 of Extreme Sisters, but fans are definitely hoping for this. We all need to know how these close sisters continue navigating through their co-dependent lives. Let’s have a look at the cast members of the TLC reality show and where they were at the end of Season 1.

Anna and Lucy DeCinque are one set of identical twins that literally do everything together. In fact, they even share the same man. The twins have been with Ben Byrne for 10 years and have finally managed to get a commitment from him for their triple relationship. In the last episode of Season 1 of Extreme Sisters, Ben gave each of the twins an identical ring in three parts, to signify their unusual relationship. 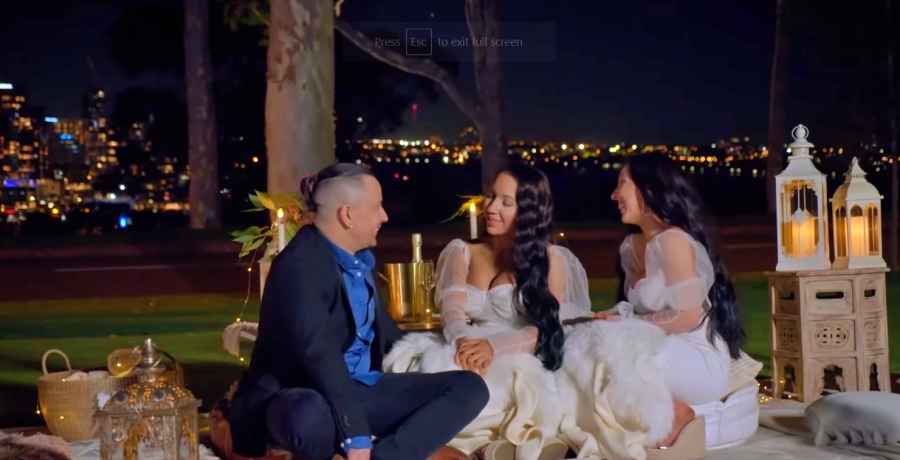 Previously in the season, Anna and Lucy had played with the idea of having his babies. However, managing to get pregnant and give birth at the same time turned out to be a challenge. Now, due to Australian law, the trio is unable to legally marry. They did discuss the possibility of getting married elsewhere in the world where this is legal, but we need Season 2 to find out if that does, indeed, happen.

In Season 1 of Extreme Sisters, we saw Brittany and Josh have their first-ever solo date away from their sister and brother. It turned out to be as awkward as it sounds.

Christina and Jessica are going through their share of relationship problems, with Christina keen on ending their co-dependent relationship. Meanwhile, Jessica is having a hard time accepting this change after being so close since they were young.

At the end of Season 1, Christina is standing by her decision to pursue other relationships, while not prioritizing Jessica in her life.

Equally, twin sisters, Patrice and Patrix are having relationship problems, trying to balance their relationships. Patrice wants Patrix to follow their childhood dream of moving to Orlando, where she and her husband will hopefully join her. For her part, Patrix is determined to move to Texas to start a new life with her fiancé.

How can Patrice retain their sisterly closeness under these conditions? We need a second season to find out.

Brooke and Baylee also have to make a decision that could potentially affect their sisterhood. As he might have to move out of the state for his job, Baylee’s boyfriend has asked her to move in with him. However, she is reluctant to do so as she has never been far away from her sister Brooke.

Meanwhile, Brooke’s husband, Denver, has had enough of his sister-in-law meddling in their marital affairs. This could lead to an explosive situation between the sisters which can only be followed in Season 2.

So far, there is no news of Extreme Sisters being renewed for Season 2. However, fans must bear in mind that often TLC reality shows become even more popular after the season has aired. If there is enough response from fans, surely the reality TV network will consider renewing the show?

Readers, would you like to see Extreme Sisters renewed for Season 2? Let us know in the comments below.