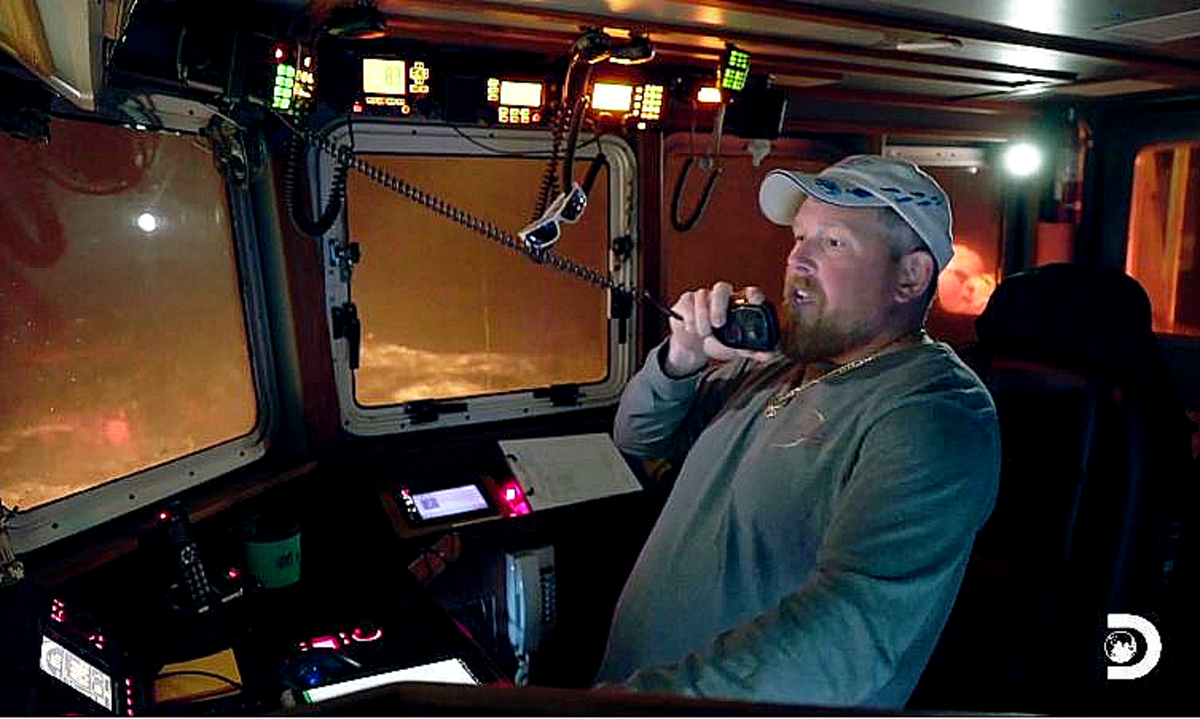 The F/V Cornelia Marie is in deep water and a lot of trouble. The Bering Sea is a salty b*tch on tonight’s Deadliest Catch as TV Shows Ace exclusive clip shows just how dangerous crab fishing is and how mercurial the open water can be.

The clip opens with co-captain Casey McManus warning everyone to batten the hatches and clear the decks.

Josh Harris, Casey’s co-captain partner, says when the waves are as tall as office buildings, it’s time to rethink the strategy for pulling the 800-pound pots up.

This is no drill. Men get washed overboard on outings like this, never to be seen again.

What happens on Deadliest Catch?

In the clip, Josh and Casey are watching over the Cornelia Marie decks and have a clear line of vision as to what is coming.

The deckhands do not have the same point of view, and they cannot see the building waves and sets rolling at the ship formerly helmed by Josh’s dad, Captain Phil Harris.

On the speaker, Casey is talking to the men, and he warns them a “raker” is heading right at them.

He says: “Holy %$#$. There is a raker coming in. Watch the starboard rail; guys get off the deck.  I’m serious.”
He tells them to hang on and to watch out.

The wave hits and then a moment of nervous laughter, but the waves are getting worse.

Josh adds: ” I was like oh that was big, that was really big. When the waves are taller than the house, you know that
you’re in [for it].

Casey warns the crew to be very careful as the work they have to do has them precariously near the edge of the deck.

He notes that it is a huge commitment to come out this far to the northwest make this kind of gamble and that
hopefully, they get some payoff out in the deeper and rougher waters of the Bering Sea.

F/V Cornelia Marie has a history

The F/V Cornelia Marie has southern roots and was built in 1989 in Bayou La Batre, Alabama, on commission from original owner Ralph Collins.

Ralph and his wife, Cornelia Marie, divorced, and she took ownership of the boat. She sold a partial share to captain Phil Harris and long-time crewman Murray Gamrath in the early 90s.

Tune in tonight to see just how bad it gets for the Cornelia Marie: