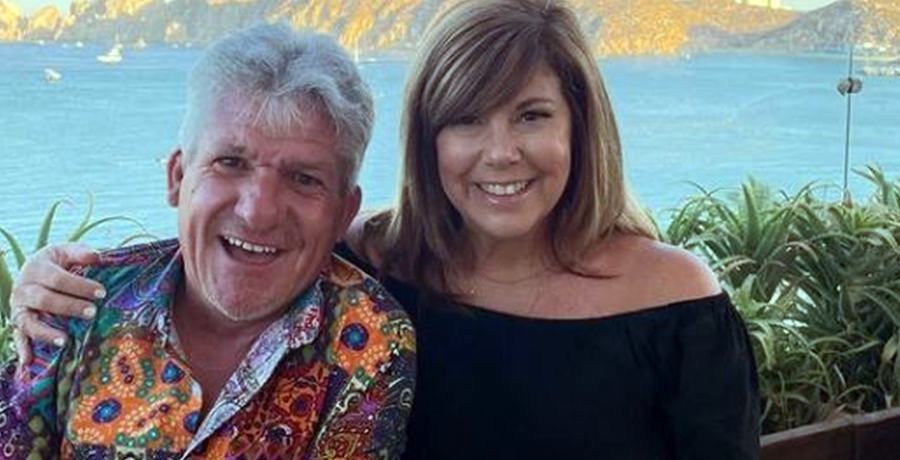 LPBW patriarch Matt Roloff clearly treasures three things in his life. These include his kids, Molly, Jacob, Zach, and Jeremy. Then, he adores his four grandchildren Jackson, Lilah, Ember, and Bode. TLC fans also know that the Little People, Big World star also loves getting his teeth into big projects. So, on a fun-filled weekend that included a bit of each, Matt says that ‘life is good.’

Grandpa shared some exciting projects recently. One of them involves burying treasures for the grandchildren in a big sandbox. Clearly, his mind turns to the future, when he might not be around. In the sandbox, the little kids dig around and unearth capsules. Inside, all sorts of special things lie buried. For example, some memories that Matt holds, a Bible verse, and more. Even little Jackson put in some of his own treasures, which seemed very sweet. Meanwhile, Jackson’s dad, Zach thought it a wonderful idea. Probably, when he leaves and moves on, Grandpa hopes the next generations treasure his legacy.

LPBW fans know that Matt Roloff looks ahead and on the show, there’s talk of bringing the kids in as business partners or owners of the farm. However, don’t expect that he sails off into retirement just yet. We reported that when he spoke with Alec Lace from First Class Fatherhood, he mentioned Jacob. The Little People, Big World star noted that Jacob takes an interest in dirt and compost, so he may be able to use a corner of the farm for that purpose. Even Molly might come in as a partner in the business. Well, this weekend, he caught up with Molly, the grandchildren, and his ongoing projects.

Farm projects, Molly and the grandkids

LPBW star Matt Roloff took a rather dilapidated place and through his projects transformed it into the well-known place it is today. So, this weekend, he didn’t set those projects aside. Sharing lots of photos on Instagram, Matt wrote, “Sharing my life with you all… Another fun and productive weekend.” Then he talked about the cousins, and how he played with them “for hours.” He also enjoyed a wedding with friends. On Sunday, he caught up with his daughter Molly and her husband Joel.

Next, he and his son Jacob worked together on some farm projects. Now it rains, he noted, “letting that Oregon rain water the pumpkin and wildflower seeds in nice and good !! Life is good!!”

LPBW star Matt Roloff sounds very happy at the moment. Why not enjoy it? After all, he worked hard for what he made out of life over the years.

Remember to check back with us often for more news and updates about LPBW patriarch, Matt Roloff.