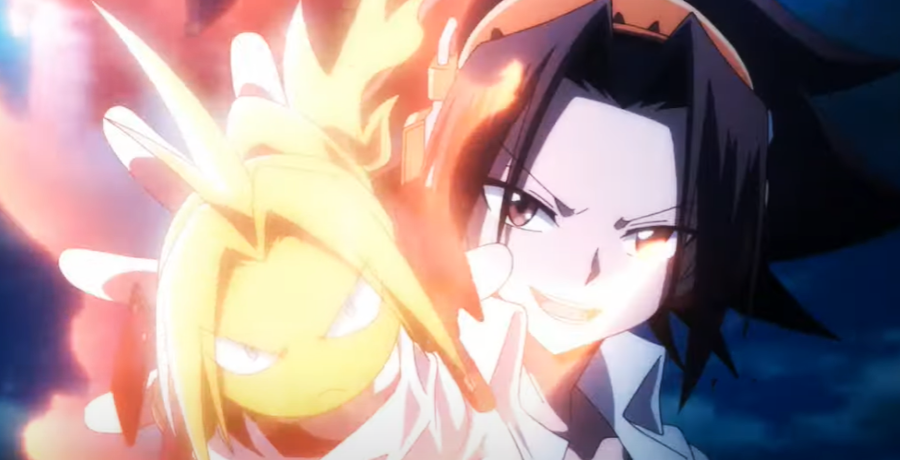 The Netflix Shaman King reboot is coming, and the release date for Season 1 has finally been confirmed. Want to know what to expect from the reboot of this anime series? Or, when it will drop into the Netflix streaming library? Keep reading, and we’ll explain.

The Streaming Giant Has Been Cranking Out Anime

Netflix dove into the anime world in an attempt to expand the content in their streaming service. And, they have a thriving lineup of anime coming into their streaming library. The Shaman King reboot being something subscribers who happen to love anime are looking forward to.

Shaman King has an interesting history. It is an adaptation of the manga written by Hiroyuki Takei. But, it is also a reboot of the anime adaptation from 2001. Bridge is the name of the animation studio working on the Shaman King reboot. This studio has also crafted Talentless Nana, Fairy Tail, and The Seven Heavenly Virtues.

According to What’s On Netflix, this highly anticipated anime reboot does have a Netflix release date. And, it is coming a lot sooner than you might’ve expected. Season 1 of the Shaman King reboot will drop into the Netflix streaming library on Monday, August 9th, 2021.

You can check out a trailer Netflix shared on Twitter:

Who will succeed and gain the power to alter the world? Shaman King debuts on Netflix August 9th. #GeekedWeek pic.twitter.com/dC8hy1NtZE

How many episodes will Season 1 of Shaman King be?

The Netflix fansite reports the number of episodes for Season 1 is not set in stone at this time. But, it is safe to assume it will be about 13 episodes. Why? Well, because the plan is for the reboot to be 52 episodes long. These 52 episodes will be split into four different seasons. 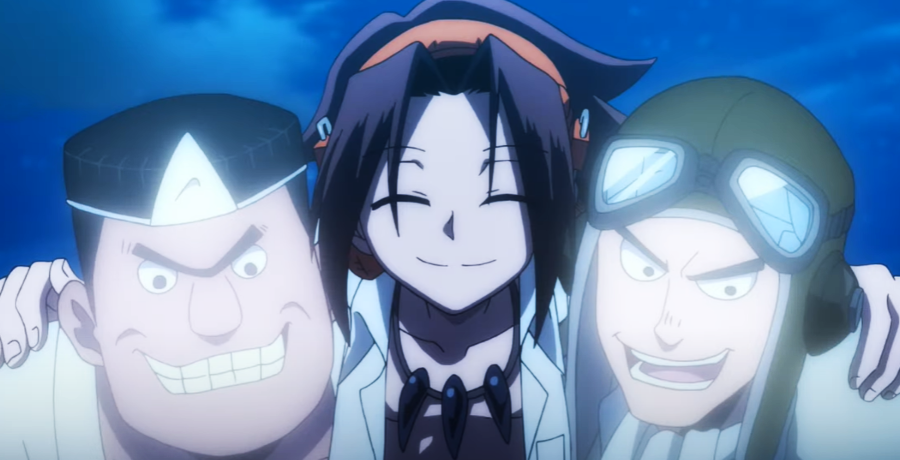 Now, What’s On Netflix makes an interesting point. The first Blu-Ray release date is just a few weeks after the Netflix release date. So, it is safe to assume when the release dates for the other three seasons of the series will be. 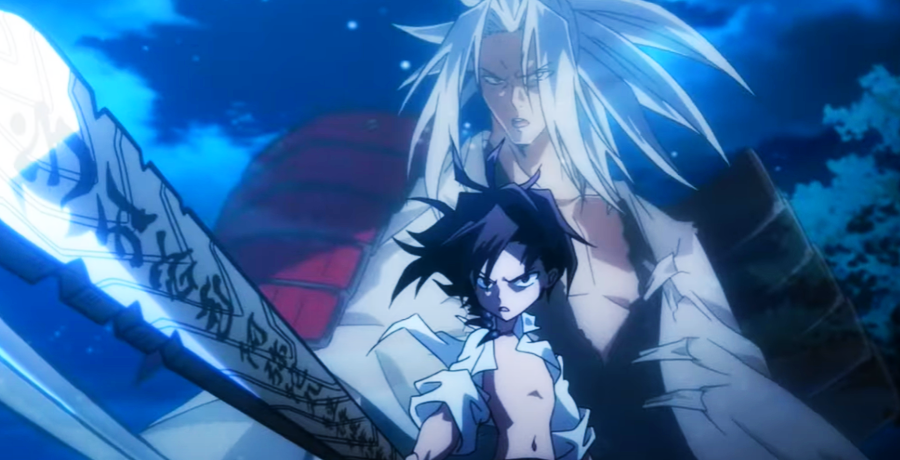 Will There Be An English Dub Version?!

Presently, there isn’t any information available on an English Dub version of the Netflix Shaman King reboot. But, it is highly unlikely the streaming service would go through the trouble of securing a license and rebooting the series if there isn’t going to be an Eng Dub version.

What’s On Netflix assumes the Eng Dub version will be available on all the same release dates. There, however, isn’t any information on the voice cast just yet.

Are you excited Shaman King is coming to Netflix? Do you think it will be as good as the original? Share your thoughts with us in the comments down below.

Todd Chrisley Admits His Wife Julie Has Way More Class Than He Does
‘Love Island USA’: Shannon St. Clair’s Blast From The Past
Wait, Anna Duggar NOT Jim Bob Forced Josh On The Rebers?!
Todd Chrisley ‘Not Afraid Of Lawsuits’ Amid Being Sued For Slander
‘Sister Wives’: Did Meri Brown Get Drunk & Go Live On Instagram?