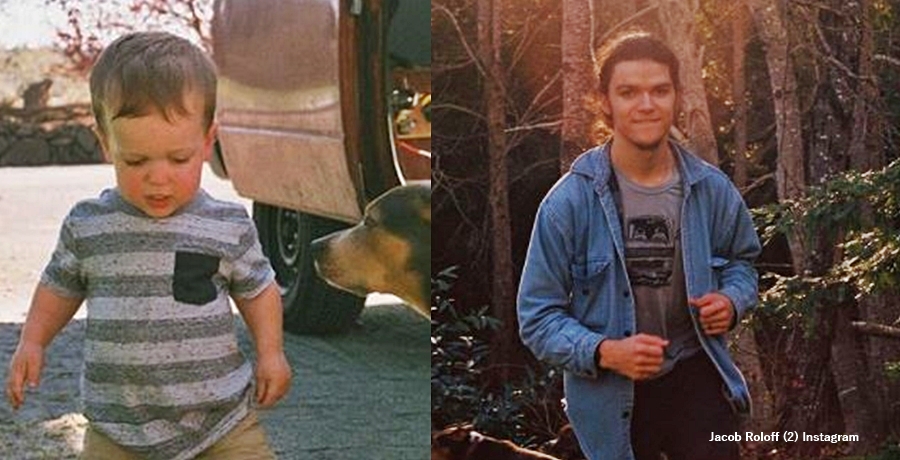 Jackson Roloff and his uncle Jacob Roloff seem like buddies. Actually, for a long time, since he was a tiny boy, a lot of fans thought that he looked similar to his uncle. In a recent photo that Matt’s youngest son shared, the two Roloffs definitely share the same smiles. Plus, it looks like they enjoy being out with each other. Little People, Big World fans like both of them, so no doubt, the photos and clips Jacob shared get a good deal of views.

For a long time, Jacob and his wife, Isabel Rock mostly traveled around in the RV. However, they seem more settled these days and now live in Bend, Oregon. There, he experiments with compost farming. Sometimes, they drop in and visit Matt Roloff when they’re in the Portland area. In fact, Matt shared a photo that showed they surprised him with an unannounced visit. In the photo, Jackson, Isabel, and Zach featured. Plus, Jason sat on his uncle’s shoulders and gave a peace sign. Isabel said that Jacob taught it to him.

Jacob and Isabel also wouldn’t miss a birthday celebration for Jackson Roloff. This year, Isabel shared another photo of the cute little guy sitting on her husband’s shoulders. She wrote a very sweet message about her nephew and said that he warms up a room. Clearly, he loves his uncle very much and that became evident this week when Jacob shared his new photos of himself out with Jackson. At the time, he was working with Matt on the farm. Some footage revealed Matt doing what he loves best, digging around with a giant digger.

Bonding with his favorite uncle

The first photo that Jacob shared of himself with Jackson Roloff revealed them sitting together. The caption read, “Hauling earth and plantin seeds with @mattroloff , J, and Luna.” Little People, Big World fans thought the little guy smiled the exact same way as his uncle. Then a few shots came of Luna, the dog. One photo also showed Jackson helping to plant seeds. Clearly, it was a busy day for the boys on the farm.

One fan of Jackson Roloff commented, “Jackson has the same great smile as uncle Jacob 😍💜💜.” Then, another one noted, “Uncle & Nephew … Same Smile 😊.” Many more similar comments went in like this one: You guys look alike 😍.”

What are your thoughts about how Zach’s son looks a lot like his uncle? Do you like to see Jacob bonding with Tori’s son and with his dad Matt these days? Sound off in the comments below.

Remember to check back with us often for more news about Jackson Roloff and his uncle, Jacob Roloff.