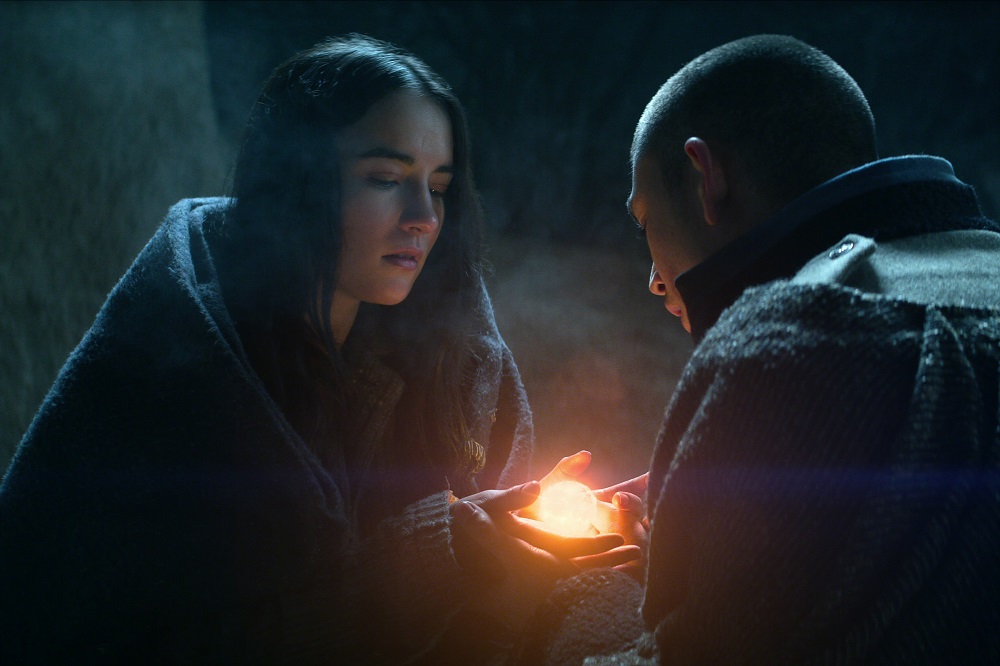 After rumors that it was happening, Netflix has finally confirmed the good news. Shadow and Bone Season 2 is officially happening.

Oh yes, Grisha! Netflix has finally renewed Shadow and Bone Season 2. It’s taken a while, but at least the news is finally out. The renewal came on social media, with the cast sharing the great news. This has become the traditional way for Netflix to announce renewals recently.

Reports of Shadow and Bone Season 2 Ahead of the Premiere

The renewal is not all too surprising. Before the series even premiered in April, What’s On Netflix reported that the series had been renewed. Fans just had to wait for the official word from Netflix. In the end, 55 million Netflix members watched the series, so renewing the series was a no-brainer.

Considering the fanbase for the novels the series is based on, the renewal was expected. Shadow and Bone was one of the biggest new shows of 2021, with fans around the world excited. Good streaming numbers were guaranteed the minute the season dropped, especially with all the promotion from Netflix.

The renewal happened during Netflix Geeked Week, which takes place between June 7 and 11. The week will see major announcements for some of the biggest properties on the streaming platform. Fans expect to hear news about Lucifer and The Umbrella Academy among many other big shows.

Thank the Saints! Shadow and Bone has been renewed for a second season. pic.twitter.com/vH9rdTtkcq

What to Expect on the Second Season

Shadow and Bone Season 2 will pick up where the first season left viewers. Caution, there are some spoilers in this post.

At the end of the Season 1 finale, Alina, Mal, the Crows, and some others fought against the Darkling. They believed they killed the Darkling in the Shadow Fold, but fans learned at the very end that the Darkling survived. Now it is time for revenge, but the Darkling will need to find his Sun Summoner.

The group of survivors went their separate ways. Alina and Mal traveled together, while the Crows remained together going their own way. Zoya left the rest of the group on her own journey.

Then there is the story of Nina and Matthias. The two had their own storylines throughout the first season, never coming across the rest of the group although Nina was originally meant to meet with some of the characters. Nina claimed Matthias was a slaver in an attempt to save his life, but that’s not what he believes. Is there a chance for their love story to prevail on Shadow and Bone Season 2?

There is plenty of source material for Eric Heisserer to use. He will continue as showrunner with the author of the novels, Leigh Bardugo, continuing as an executive producer. It also turns out that Milo the Goat will return, but fans will need to wait to see how.

What do you hope to see on Shadow and Bone Season 2? Share your thoughts in the comments below.

Shadow and Bone is available to stream on Netflix.