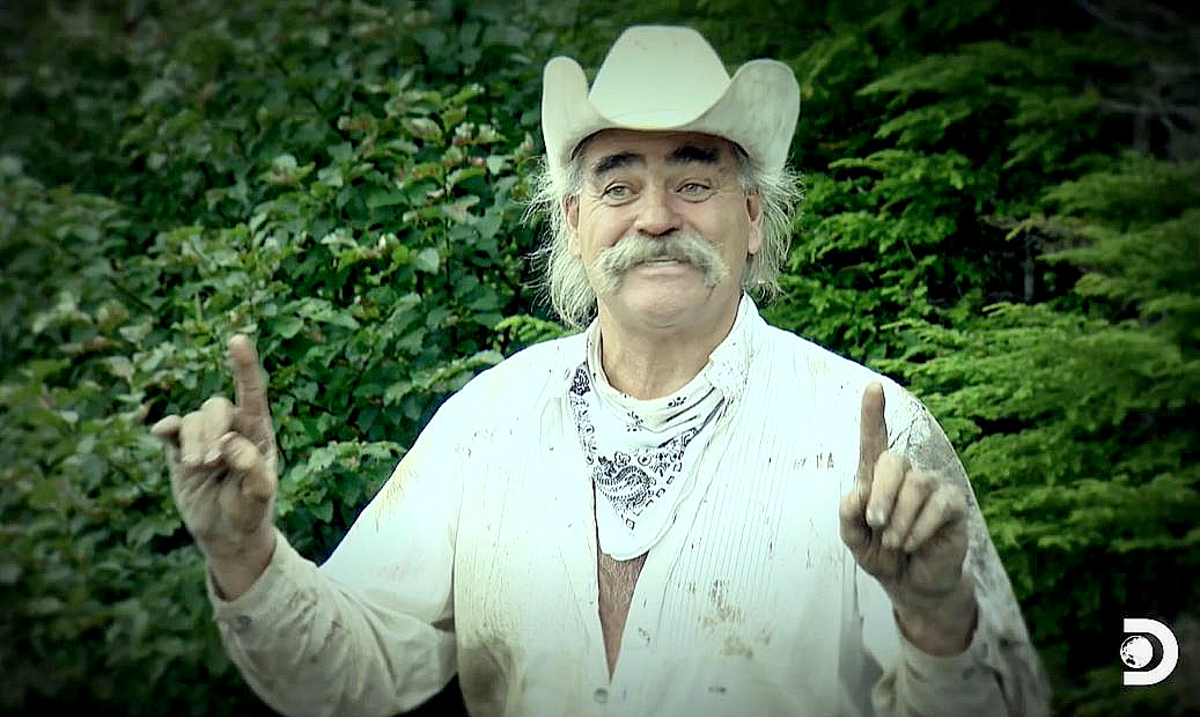 Marty Raney has seen a lot, and this new season of Homestead Rescue will show how he and his family are educating newcomers to the art of living without the tether of the modern world. Instead, the Raneys are all about teaching others how to become self-sufficient and live in style off the grid.

Now, this hundred-year pandemic has upped the uncertainty more than ever before, and many have been reminded of the importance of living simply, sustainably, and needing only the basics to survive.

Some fortunate folks can go high-end and live in exile in luxury, but ordinary people want to break away, but at what expense and how to safely go about it is the focus of Homestead Rescue.

In an all-new season for Discovery, the Raneys quickly learn that while more people have moved off-grid in the last two years to seek a more uncomplicated way of living, most are devastatingly unprepared for long-term survival.

The Raneys tackle more significant challenges that are tougher and more important. Their three-person collective—Marty, Matt, and Misty— will bring families back to the basics to learn how to thrive in any climate or terrain and survive any significant global crisis.

Homestead Rescue is all about the basics and the hacks. This season they improve farming and food resources with exciting builds, including the first-ever hanging garden, or having a little fun with the home improvements.  They built a boat turkey coop and a racetrack for some homestead kids. The Raneys listen and plot how to make the challenge happen, and are always ready to bring these families back to the basics to ensure survival for the immediate future and the long haul.

This season, expert craftsman and survivalist Marty Raney, alongside his daughter Misty and son Matt, travel to some of the country’s most remote and dangerous areas to rescue failing homesteads and save these families and their new-found way of living from total demise. Against all odds, the Raneys work to shape these homesteads to outlast the homesteader by setting them up with tangible elements for long-term success and survivability that will allow them to endure anything thrown their way. Utilizing local natural resources where possible and teaching homesteaders – and viewers – how to make do with what they’ve got, this season’s builds feature more ingenuity and creativity than ever before.

Where is the action?

The family helps stabilize an unlivable hillside homestead off the coast of Hawaii with a failing foundation. Then, they head to the Heartbreak Goat-el homestead in Mississippi with a severe flooding problem. Their reasons? They believe no homestead is too far gone or dream too far-fetched.

When an off-grid family’s small business is closed in Girdwood, Alaska, the Raneys think around the problem to make their fishing dreams come true. By creating a sustainable homestead and protecting it from dangerous local wildlife commonly found in the region, the Raneys set the family up with the first-ever fully operational, up-to-code commercial kitchen on their homestead to process and sell fish.

And we head to Juneau, Alaska, known for having one of the planet’s wettest climates. The Raneys work to save a cabin from being swallowed up in rainforest marsh and into the water that seems to be full of contaminants making everyone ill.

Discovery says: “By turning the problem of homesteading in such a wet climate on its head by utilizing the problematic water for the homestead’s gain, the Raneys may just be able to give this family a leg to stand on.”

TV Shows Ace exclusive preview gives you a snapshot of what’s to come:

HOMESTEAD RESCUE premieres Thursday, June 17 at 8 pm ET/PT on Discovery.
In addition to watching the series on Discovery, viewers can join the conversation on social media with #HomesteadRescue, and follow Discovery on Facebook, Twitter, and Instagram for more updates.
The series is produced for Discovery by All3Media America and RAW. For All3Media America, Rebekah Fry, Tim Eagan, and Peta Peterson serve as Executive Producers. For Discovery, John Slaughter serves as Executive Producer, and Jessica Mollo serves as Associate Producer.