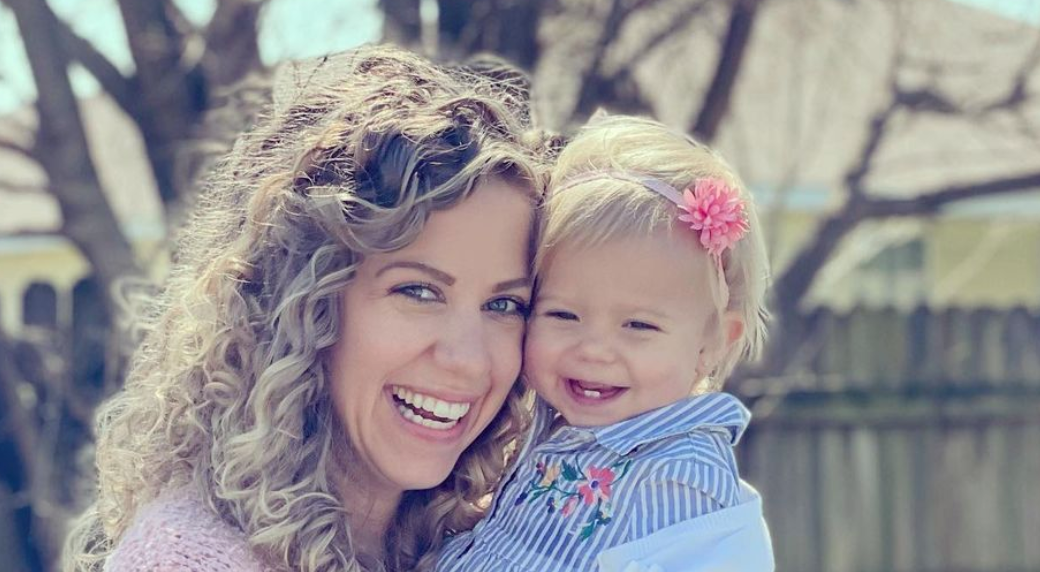 John and Abbie Duggar shared an interesting post on social media recently, and it may be a sign that the pair isn’t going to have any more children. They currently share one-year-old Grace Annette.

On their Instagram stories, John and Abbie shared a post promoting her Poshmark account. Poshmark is an app and website used to buy and resell clothing. Thanks to their nearly 600,000 Instagram followers, many of Abbie’s items for sale on Poshmark have already sold.

Noticeably, Abbie is selling baby clothing on the platform. In the Duggar family, they often pass clothing down from one sibling to the next. So, it seems odd that Abbie would list Gracie’s old clothing for sale when she could use them for a future baby. This could mean that John and Abbie are done having kids. Or they might have chosen to get rid of some of Gracie’s clothing that wasn’t their favorite.

It’s unclear why, but Abbie is selling clothes in a variety of sizes. Some of the women’s clothing is size small, while other items are size extra large. She’s also selling baby boy clothing, and she only has a daughter. While some parents dress their kids in gender-neutral clothing, Gracie is often seen wearing dresses and lots of pinks and florals. So, it’s possible that Abbie is buying these clothes and reselling them.

John and Abbie Duggar may be hesitant to have another baby

Counting On fans may recall Abbie suffering from hyperemesis gravidarum. When she was expecting Gracie, she talked with Us about this condition. John added, “It hit her hard, and she was down for probably seven weeks with severe morning sickness. She got diagnosed with hyperemesis gravidarum, and she was hospitalized a couple times. We made multiple visits to the ER for dehydration. … She couldn’t eat, pretty much, or drink, or anything. So she was actually on IVs and had IVs at home. So that was a pretty scary time.”

Because of this, John and Abbie might wait to have another child. Fans agree that it would be difficult for Abbie to care for Gracie while feeling so sick. So, maybe they will have another child later on when Gracie gets older and doesn’t need constant supervision.

So, do you think that John and Abbie Duggar are done having kids? Or do you think they are selling their old clothes for another reason? Let us know in the comments below.