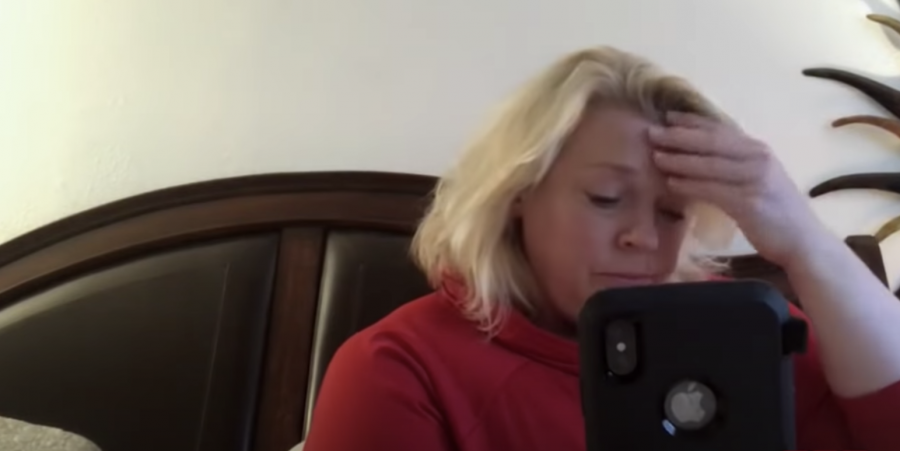 While the latest season of Sister Wives may be over, that doesn’t mean that they’re staying out of the headlines. For many years, the media covers the tumultuous relationship between Kody and Meri Brown. Now, it seems like everyone is concerned about the Coyote Pass property. Consequently, the concern comes after fans realize that Janelle’s rental house was put up for sale. Keep reading to find out more about Janelle’s housing situation.

TV Shows Ace recently reports that Janelle’s rental home was put up for sale. Multiple real estate sites and media outlets report that the 5 bed/3 baths, 2,789 sqft home is listed for $699K. While some may find that price a little steep, it didn’t deter buyers from putting it under contract. It didn’t take long at all for the house to sell.

Recently, Sister Wives Janelle Brown shares photos of the undeveloped Coyote Pass property. The property was purchased for $820 in 2018. For a couple of seasons now, Kody Brown and his wives have gone back and forth about the property. It is uncertain if they are going to build one large home or four separate homes. When Kody is asked about when construction is going to begin, he says that there isn’t money for it. According to The Sun, there still aren’t building permits for the land.

Where will Kody’s second wife live?

As The Sun reports, one helpful fan suggested putting trailers on the property. Assumably, Janelle responds. She shares, “Our county has pretty strict building codes. We cannot put mobile homes etc on the property.” So, that isn’t an option for housing for Janelle and her kids.

At this time there are no reports that Janelle has a new rental home. However, with three other sister wives, it isn’t like she and her children will go without a place to say. Furthermore, it is hard to speculate which sister-wife she would stay with if that is the case. At one point, Janelle says she’s worried about the family dynamic. Robyn probably doesn’t help her concern any when she says, “we’re really acting like four separate families.”

What do you think about Janelle Brown’s housing situation? Do you think Kody and the other wives are helping her and her children out? Let us know your thoughts in the comment section below. Make sure to come back to TV Shows Ace for more Sister Wives news.