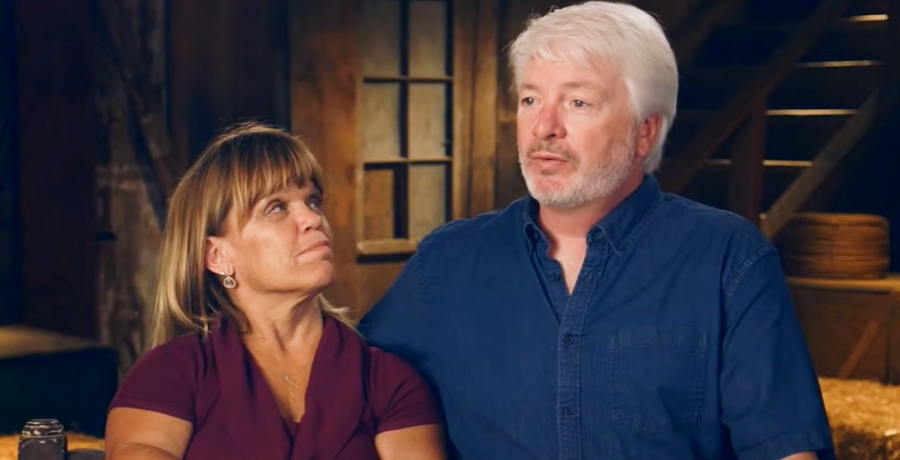 LPBW Season 22, Episode 3 kicks off with Amy Roloff and Chris Marek looking at another wedding venue. Amy admits the duo really need to sit down, set a date, and pick a venue. Roloff Farms is still a viable option. Both she and Chris agree Roloff Farms offers beautiful scenery. But, Amy just isn’t sure she wants the emotional strings attached to having her wedding on Matt’s property. Given their history, who can really blame her?

As they tour the venue, Chris Marek admits he has some big thoughts on the wedding attire. Unfortunately for him, Amy Roloff was quick to shut down his idea. What wedding attire did Chris want and why was Amy quick to shut it down? Keep reading, we’ll explain.

Chris Marek has wedding attire idea, Amy isn’t for it

While checking out a gorgeous wedding venue possibility, Chris admits it will look great with the wedding attire he has in mind. Turns out, Chris wants to wear blue jeans and a Hawaiin shirt to his wedding. He notes a casual wedding just makes more sense and feels more comfortable. Chris defends his request by noting people their age didn’t need extravagant wedding attire. Amy Roloff shut the conversation down noting there was no way they were having a casual wedding. 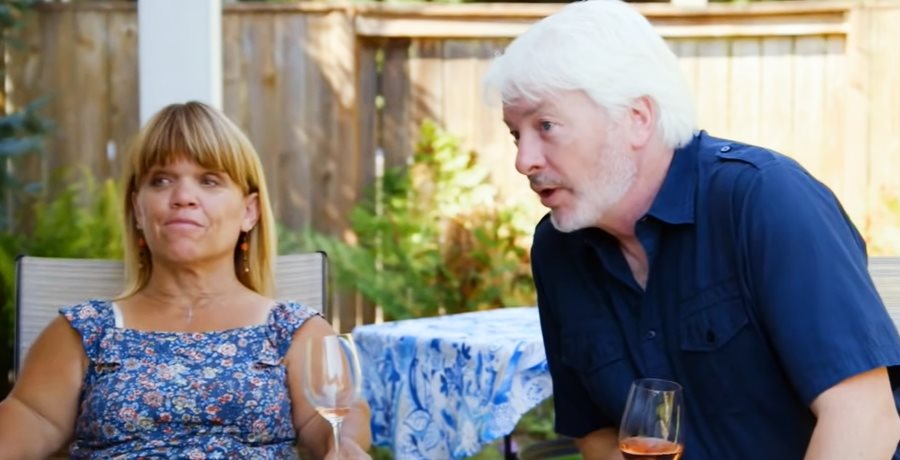 Chris doubled down on his idea during the drive back after leaving the venue. Amy also doubled down on the fact that casual wear was not happening. She noted this was supposed to be a special day. They were making memories that would last forever. And, she did NOT want those memories to be made in jeans and a Hawaiin shirt. Chris seemed a little bummed he wasn’t getting his way on the attire. But, Amy was quick to remind him a happy wife means a happy life.

Little People, Big World Season 22, Episode 3 airs tonight on TLC. Or, you can check it out early via discovery+. Do you think Amy Roloff is being unreasonable? Or, does Chris need to let the casual attire go?