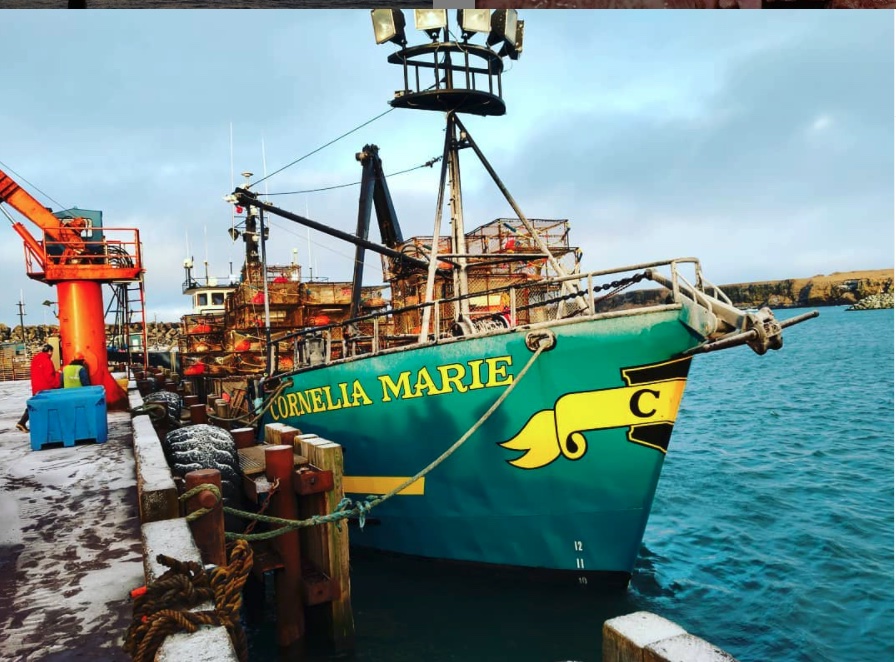 Deadliest Catch fans know that the captains and crews on the Bering Sea risk their lives to catch crab. What kind of payout do these crab fishermen get for their efforts in working the most dangerous job in the world?

How Much Do Deadliest Catch Crews Actually Make

Every week, Discovery fans watch the Deadliest Catch captains and crews risk their lives to catch their crab quota. We know that they head out, deal with waves, winds, ice, and snow.

They work in unthinkable conditions. Moreover, they barely sleep. Sometimes their rest time is chopping ice off of the crab pots. That is because if ice forms, the crab boat can get top-heavy and cause a cataclysmic disaster. That is a lot of hard, dangerous work. It is natural to wonder how much they make.

According to Country Living, it turns out, the crew can make a nice chunk of change. They average about $30 grand per season, which is about $5 grand a week. That is pretty good pay for a very short time.

However, being a captain is even better. According to an interview with People, Deadliest Catch: Dungeon Cove stars Gary and Kenny Ripka, they can make around $160,000 a year. Therefore, the fishermen tackle this very dangerous job because the payout is great!

What Do Captains Make Per Episode?

When a Deadliest Catch captain allows Discovery cameras to film their triumphs and failures, how much money do they get? According to Pontoon Opedia, they are well compensated at $25,000 to $50,000 per episode. With about 20 episodes each season, that is a nice chunk of change to bring home!

After a few years on television, and a few good seasons on the Bering Sea. There may be a crab boat captain that is living the high life.

Did you see @JoshHarrisDC catch the BIGGEST fish he's ever faced on #DeadliestCatch: Bloodline??

This is not an episode you want to miss! Stream NOW on @discoveryplus. Download and subscribe: https://t.co/uW5wBAue9O pic.twitter.com/T1AvinGnFu

Who Is The Richest Deadliest Catch Captain?

Now that Deadliest Catch fans know some of the financial details, they may want to guess who actually earns the most. There should be of no surprise that the F/V Northwestern captain, Sig Hansen, is worth the most. Captain Sig is worth about 4 million.

Wild Bill Wichrowski comes in a very close second place. He is worth about 3.5 million dollars. In addition, the F/V Summer Bay captain gets over $300,000 a year, just for doing his job.

However, Celebrity Net Worth says that F/V Time Bandit captain, Johnathan Hillstrand is worth $2.2 million. Lastly, Captain Scott Campbell Jr. has a net worth of $600,000.

Are you surprised at how much the Deadliest Catch captains are worth?