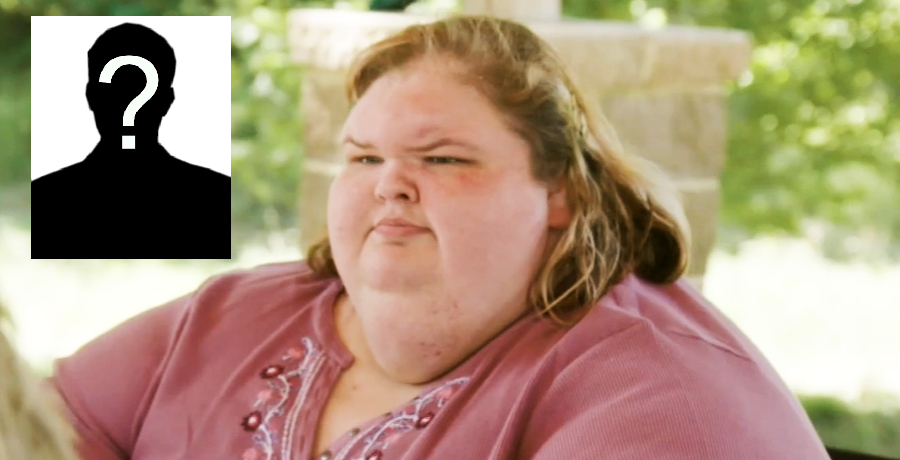 Tammy Slaton of 1000-Lb. Sisters has a new boyfriend, but some fans questioned how “real” the relationship is. The TLC personality made it clear she was obsessed and “addicted” to him on TikTok. She also noted he was her “one wish” in one video. Tammy even posted a strange video of a picture of herself morphing in to him that 1000-Lb. Sisters fans didn’t really understand.

Not only did Tammy Slaton recently confirm this relationship was the real deal… She confirmed it was more than just an online relationship as well. Turns out Tammy Slaton and her new boyfriend have hung out in person. And, we have photos! Keep reading, we’ll share what we know.

Now, because Tammy is under contract with TLC… It is possible we will have to wait until Season 3 airs to learn more about who this guy is. That being said, Tammy was quick to clap back at those suggesting it was just an online fling. In fact, she recently posted a video to TikTok of herself and her new boyfriend sitting on her couch together. 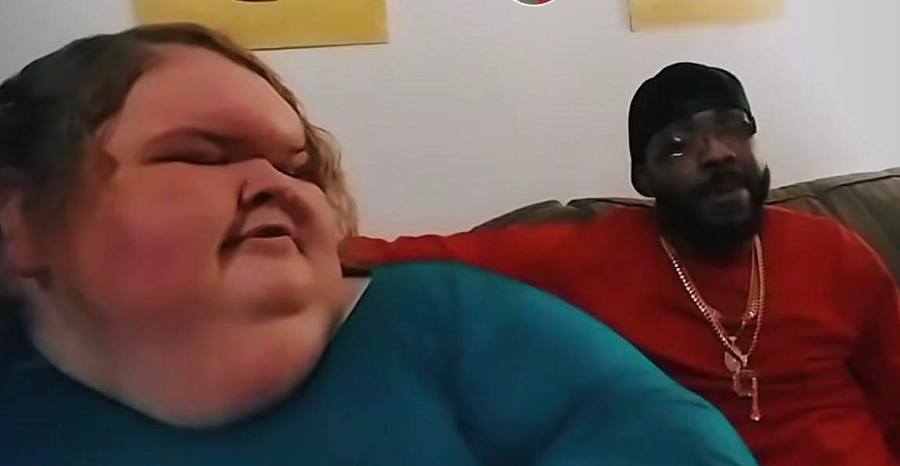 Here is a second photo of Tammy Slaton and her new boyfriend from the same video:

As we’ve reported since this new man first surfaced, fans were NOT really feeling it. Many worry he is just interested in getting clout from the show. Especially if he gets paid to be on a few episodes of Season 3 like Jerry Sykes did. He, however, has insisted on TikTok he doesn’t need Tammy Slaton’s clout.

Another big concern is loyalty. Her new boyfriend has been dragged for flirting with any woman on TikTok or Instagram that’s over 300 pounds.

Moreover, many fans worry he is just another Jerry Sykes. A feeder and an enabler. They don’t think he is going to be good for Tammy Slaton’s weight loss progress.

Are you surprised Tammy Slaton has a new boyfriend? What do you think with what we know about him? Share your thoughts with us.