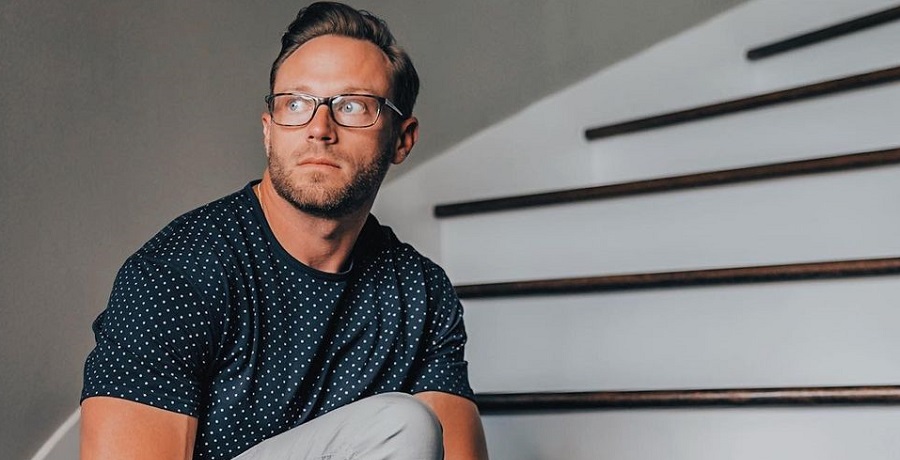 Adam Busby of OutDaughtered seemed unimpressed as his baby boy licked away at his knee. The TLC father took to his Instagram stories to show a very brief clip of the little guy licking away at his knee and leg. After zooming in to get a better look at the little guy licking away, Adam flipped the camera to focus on his face instead. He had a pretty unimpressed look on his face before he rolled his eyes.

The OutDaughtered father doesn’t seem to approve of the tongue bath he’s receiving from his baby boy. As the video clip rolls, Danielle and some of the girls can be heard in the background. Now, it is normally Danielle Busby who likes to put their baby boy on display on Instagram. This has caused some fans to assume Beaux Busby is a bit of a mama’s boy. But, this video makes it clear there is a lot of love for daddy Busby as well! 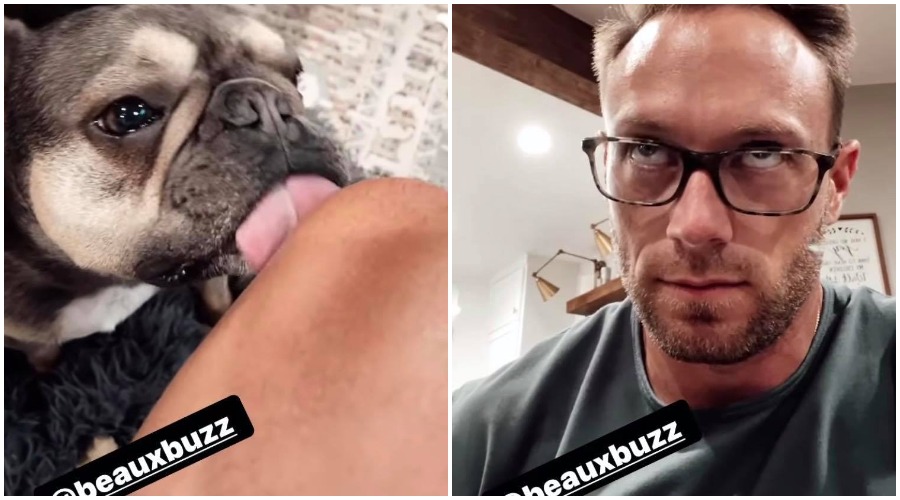 Adam Busby tagged his baby boy’s Instagram during the duration of the very brief clip. As we’ve previously reported, Danielle and Adam do have an Instagram account dedicated to their little guy. Turns out, their baby boy has over 50,000 followers. Unfortunately, the account only has 13 posts and isn’t very active.

The Busbys consider him to be their son

Danielle Busby makes a habit of confusing OutDaughtered fans by referring to Beaux Busby as their baby boy, little boy, or son. Furthermore, she also refers to their clothing line, Graeson Bee Boutique, as their son as well. Adam and Danielle Busby have always been upfront about the fact that they want a baby boy. After bringing six beautiful girls into the world, who could blame them for wanting a son?

The duo have pondered the possibility of adopting a baby boy to complete their family. They noted adoption is something they were open to. But, the timing would need to be right. 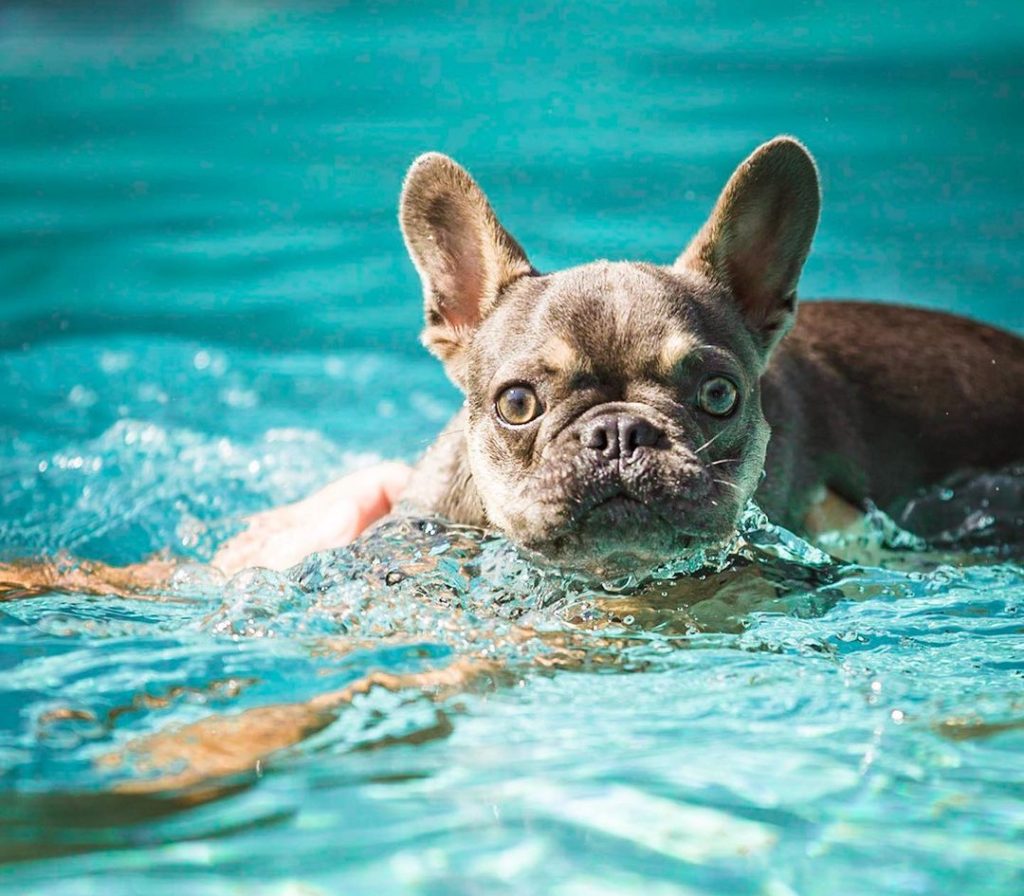 OutDaughtered fans always get a little bothered when Danielle Busby teases them with talk of her son or her baby boy. But, it is all in good fun. And, the name of their clothing boutique was inspired by what they would have named their son if they had had one.

For now, Beaux Busby is the only baby boy in Adam and Danielle Busby’s life. But, that could always change.