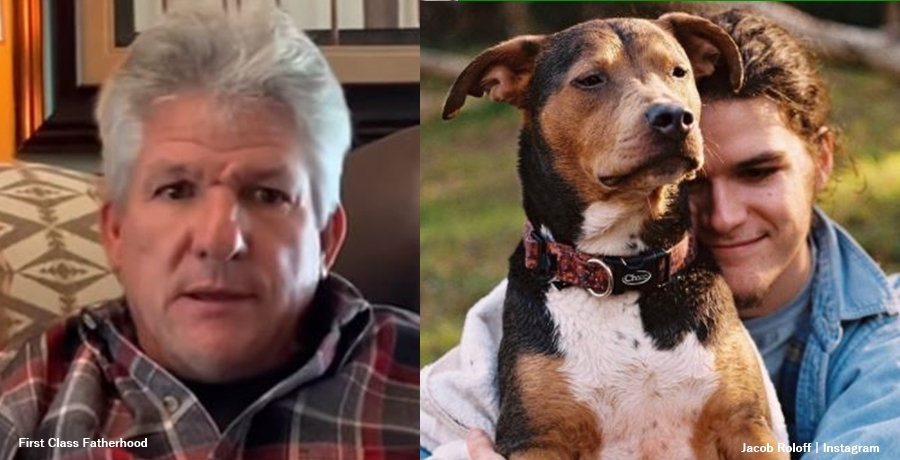 LPBW patriarch Matt Roloff sat down with Alec Lace ahead of the premiere of the new season of the TLC show. If you don’t know, Alec Lace previously interviewed the likes of Matt, Jon Gosselin, Tom Brady, and more on his First Class Fatherhood podcast. In the hour-long interview, the Little People, Big World star talked about all sorts of things. However, he also opened up about Jacob’s molestation allegations.

The news that Matt featured in a special in the First Class Fatherhood podcast came via Alec Lace who sent us a short teaser. In our exclusive, we noticed that the chat between the two men brought a lot that fans never heard before. The teaser suggested that he touched on rumors as well as Tori and her miscarriage. Additionally, we suspected that the Little People, Big World star might open up about Jacob Roloff’s molestation allegations. Well, he did that and you can watch it in the video further down in this article.

LPBW patriarch Matt Roloff probably fielded a lot of questions at the end of last year. Back in December, Jacob rocked the TLC world as he accused a producer of molesting him as a kid. Additionally, he named the person involved. He claimed that Chris Cardamone acted inappropriately towards him. He then used his own bombshell announcement to slam reality TV. We noted that Jacob strongly believes that it’s a form of “voyeurism.” Fans of Little People, Big World wondered how long Matt and Amy knew about it. Chatting with Alec, he confirmed he heard about it just days before the rest of the world.

More about hearing the news from Jacob

The LPBW patriarch Matt Roloff expanded on hearing about his son’s traumatic experience. He told Alec, “Jacob sent out a group text to the family.” His dad sounded close to tears as he said “it was a heartbreaking revelation.” Prior to the family text, the family had “no idea.” He noted that Jacob told them it “happened back in 2015.” The Little People Big World star fortunately only suffered a “single incident.” Still, it only takes one time to damage a kid. Additionally, the incident “didn’t happen on the farm.”

It seems that LPBW patriarch Matt Roloff felt very shaken by the whole thing. He said that he chatted with the kids about that sort of thing in the past. He also reminded fans that he’s “very protective.” Actually, he felt concerned about “Molly becoming involved in something.” Matt felt their concerns were rather focused on “over-zealous fans.” They never expected a problem from within the production team.  In fact, the family supported Jacob after he confessed what happened. Matt said the whole family feels “very, very, very, proud of Jacob.”

He also spoke a bit more about it. The part where Alex and Matt talked about Jacob starts at 24:07 in the video below.

Remember to check back with us often for more news about LPBW patriarch Matt Roloff and the rest of his family.

Season 22 of Little People, Big World premieres on Tuesday, May 11.