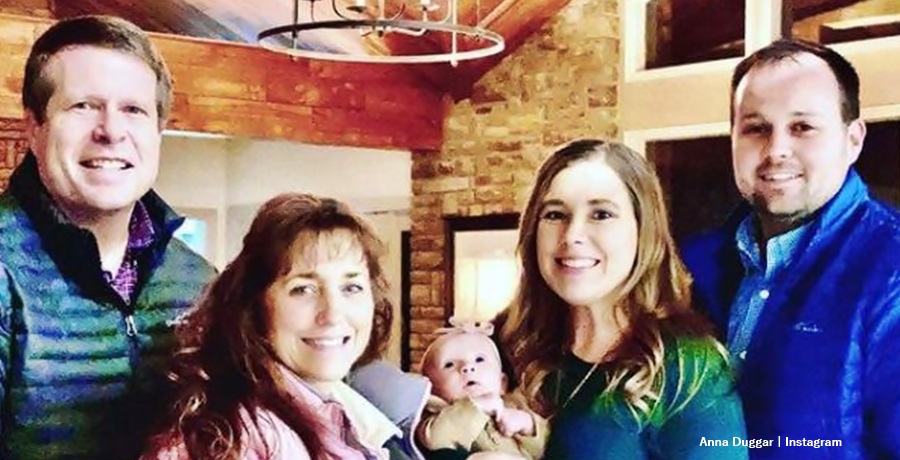 Josh Duggar, arrested and facing charges for the possession of material revealing children being sexually abused, was granted bail. Many TLC fans complained about that. However, the judge placed him under a lot of restrictions. So, he lives with the Rebers for now. The pastor’s wife understandably seems a bit unhappy with it. Additionally, his new neighbors seem angry because of the allegations and his prior history of molestation.

Can Josh Duggar see his own kids?

When news of the arrest came, TLC fans couldn’t believe that Jim Bob Duggar’s oldest son pleaded “not guilty.” After all, it seems like the feds have some pretty damning evidence. However, until the trial, the full extent of it probably remains mostly under wraps. In the meantime, the judge let him go. So, the 19 Kid and Counting alum escaped more time in jail for the time being. He next appears in court in July. Not completely free, his release came with some conditions.

Many people feel unhappy because Josh Duggar still gets to see his own children. However, he can’t live at home and stays with a pastor, LaCount Reaver, and his wife, Maria. Confined there except for work, or church, court or for medical reasons, and wearing an ankle bracelet, his wife Anna may visit him with the kids.

Partly confined or not, it seems that people who now inherited a dodgy neighbor feel very upset about it.  Apparently, the pastor’s wife also feels a bit uneasy, but her concerns got brushed under the carpet. Bear in mind that in the Duggar church, women seldom get to override any decision made by men.

How do new neighbors feel about the 19 Kid and Counting alum?

The family of Josh Duggar issued some rather tepid statements about his charges. However, that didn’t impress people who live in his new neighborhood. The Sun UK revealed what some of them who live in Washington County said. Unsurprisingly, they came up with some harsh responses. One neighbor reportedly said, “As a mass majority of residents here, he disgusts me.” They also said, “You can’t be surprised when a skunk actually makes you smell bad.”

Meanwhile, other people think that Josh Duggar needs a very harsh sentence. After all, they recall the scandal when he molested some of the other children in the Duggar family. People in the area believe the judge made an error releasing him on bail and they hope for “capital” punishment. Actually, when it comes to allegations of child pornography, people feel no sympathy for the perpetrator. Or, it seems, their families. Actually, a lot of TLC fans think Anna lost her mind as she apparently stays loyal to her husband.

Many people still condemn the Duggar family for not taking sterner action the first time when he was still a teen.

What would you think if Josh Duggar arrived in your neighborhood? Would you also feel angry? Sound off in the comments below.