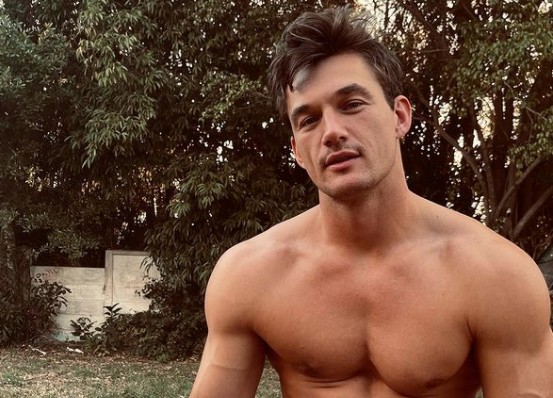 Is Bachelorette alum Tyler Cameron in love? Rumors are constantly circulating about his love life. The most recent rumor has involved model Camila Kendra. Until recently it was just that, a rumor. However, now, fans are wondering if his relationship with her could be the real thing. Keep reading to find out why.

Is Tyler Cameron in love?

Tyler usually keeps his love life pretty private. He definitely keeps fans guessing. According to E! The two took a stroll in New York this week and were actually holding hands. Sources said previously the two were getting somewhat serious. However, neither of them have yet to go official on social media or otherwise.

Tyler and Camila were first seen togehter in Janaury. Since then a source has said, “He finally feels he can commit to a relationship and really likes Camila. They have been spending a lot of time together and are basically inseparable.” So is he in love? That remains to be seen but it looks like he’s heading in that direction. Perhaps he and Camila will open up to the public about their relationship soon.

Sources say Tyler and Camila even took a few short vacations to Cabo San Lucas and Mexico City back in March. The source also said she has met his friends. Everyone seemed to love her. They said, “They are having a lot of fun. She has a very chill personality, and that’s what Tyler was attracted to at first.”

Time will tell if these two will make it work long term. 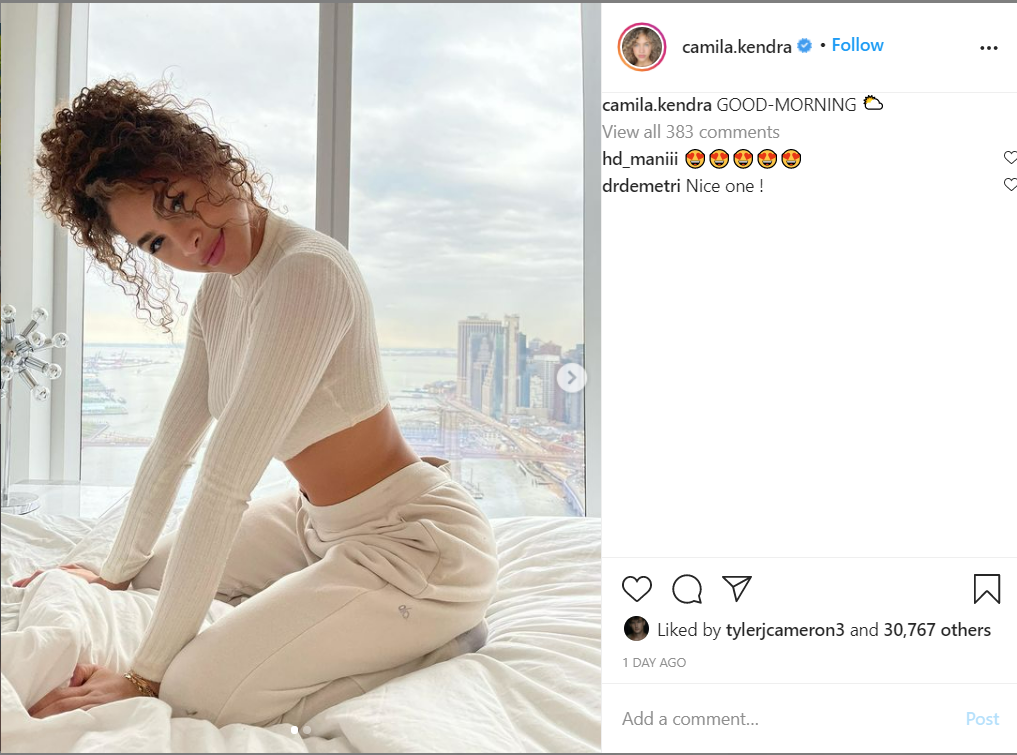 Tyler hasn’t really had a deep relationship that the public is aware of since Hannah Brown. He was runner-up on her season of The Bachelorette. The two seemingly hooked up from time to time after her split from Jed Wyatt. In fact, the two quarantined together in Florida following the death of his mother. It was during the first months of the still ongoing pandemic.

The two maintained they were just friends even though they shared even shared a bed. Both said they were working on their friendship above everything else. Now, Hannah is with Adam Woolard. While fans are happy for Hannah, they always hoped to see Tyler and her reconnect and date.

What do you think about Tyler and Camila? Do they make a good couple? Will they make it last and talk about their love soon?