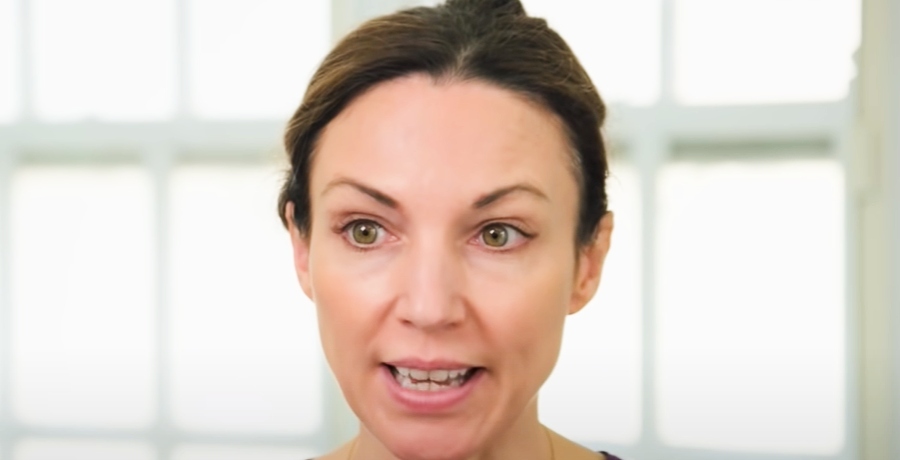 TLC has a newer show called Save My Skin and turns out some people are traveling pretty far to be on it. In fact, one woman is traveling 6,000 miles to see Dr. Emma Craythorne.

‘Save my Skin’ Jenny travels a long way

There is going to be a new interesting case on the second season of Save my Skin. Dr. Emma Craythorne posted on her Instagram talking about her new patient that will be featured on the TLC show Meaww says.

Dr. Craythorne reveals that the new patient is traveling over 6,000 miles to see Dr. Craythorne on Save my Skin. Apparently, she has what started as a cut. It has now changed into a keloid which has given her a bulky scar.

“We meet Jenny, who traveled over 6000 miles from the Caribbean island of Saint Martin to visit me! Her keloid started off as a small cut only two years before, and then her fibroblast cells went into overdrive, producing lots of collagen and creating a bulky scar,” the Instagram posts says.

Apparently, she has really been struggling with the growing keloid. She says it has been growing for two years now. Her wanting to get rid of it now is more than understandable.

“I have desperately been trying to get rid of this and I am running out of options,” she says. “I’ve had it now for about two years and it’s been growing and growing and growing. It’s really itchy and uncomfortable, gunky and gooey,” she continued.

What will the surgery be?

While it seems like the doctor should just be able to cut the keloid off, it sounds like it will be much harder than that. Probably why she had to travel so hard to get it taken care of.

If not done right there will be even bigger consequences. So the surgery must be done very carefully and with proper healing.

Apparently whatever comes next could be “something even larger than the original keloid.”

Definitely not something that should be messed with. It’s certainly for the best that Jenny is traveling so far. Then, she can see someone who really knows what they are doing and who cares enough to make sure she doesn’t end up with a bigger injury.

Will you be watching Jenny’s journey on Save my Skin? Let us know if you are going to tune in in the comments below. Come back to TV Shows Ace for more news on your favorite TLC stars.