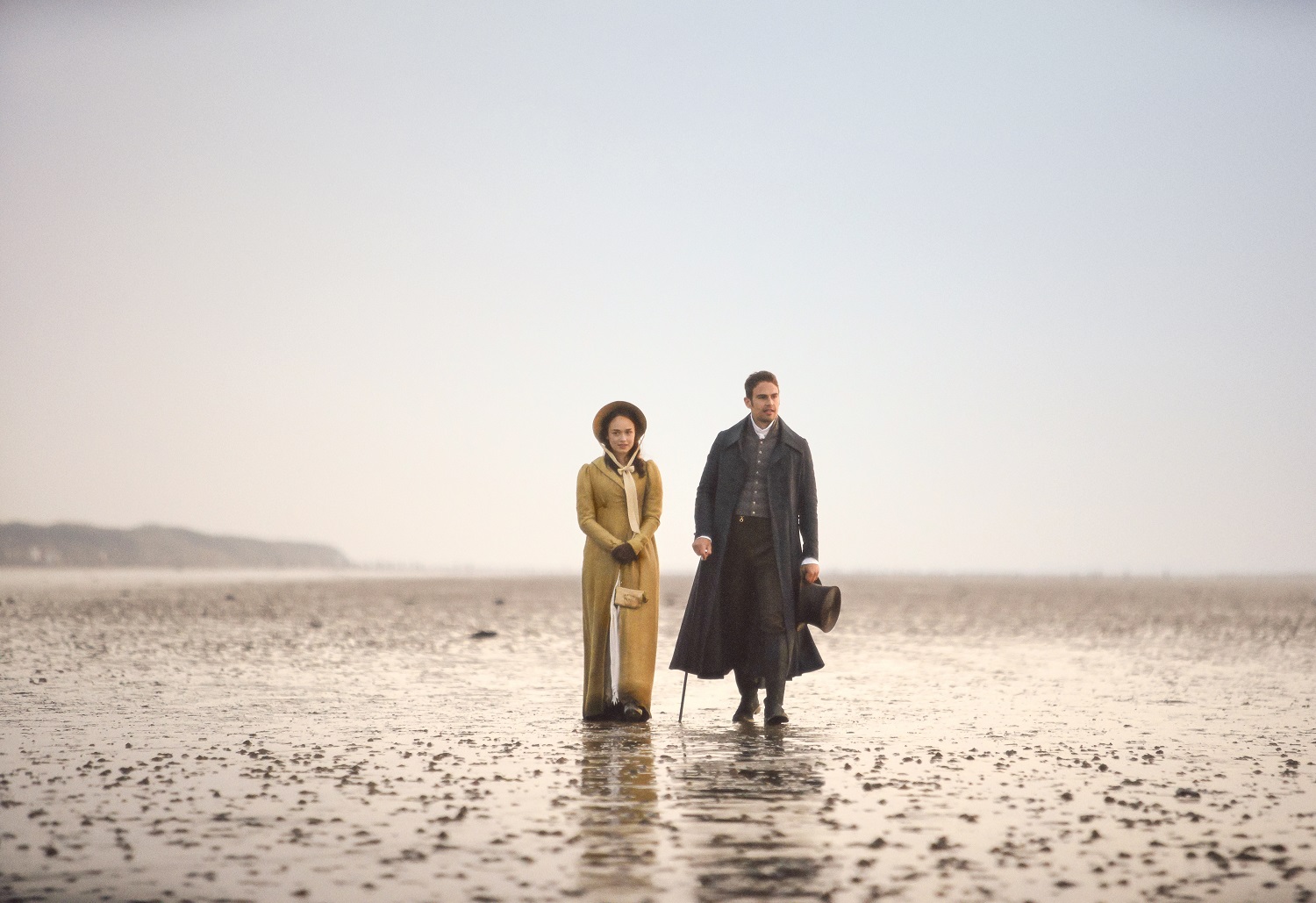 Sanditon fans can finally step down from the calls to save the series. PBS has heard and acted, renewing the show for Seasons 2 and 3!

TVLine reported the exciting news about the series, which is based on Jane Austen’s unfinished novel of the same name. It’s a pleasantly surprising decision by PBS, with the network now taking on full control.

Sanditon Canceled After Just One Season

Sanditon gained a strong following when it premiered back in January 2020 on PBS. The love story between Charlotte and Sidney left viewers glued to the screen. Then the shocking twist at the end of the finale came, leading to calls for a second season.

Being based on an unfinished novel caused a few problems, but that wasn’t the biggest problem. Austen fans never found out what happened between Charlotte and Sidney, and ITV, the British network that commissioned the show, opted to end it with the first season. It wasn’t due to the lack of source material, but the lack of viewers, according to Screen Rant. Like many British period dramas, the fan base is in the States, which is why fans immediately called on PBS to save the series.

Fans did not give up, and the perseverance and patience have paid off. PBS has decided not just to give fans one extra season, but two!

A New Partner Steps Up to Save the Show

PBS isn’t the only network involved in the two new seasons. The viewership in the U.S. alone wasn’t enough to get the series renewed. Sanditon producer Belinda Campbell had always made it clear that another partner needed to step in to help save the day. There was no way that ITV would put any extra money into it alone.

That is where BritBox UK comes in. The network is now a co-producer for the series, which certainly makes a lot of sense. BritBox UK is co-owned by ITV and BBC, and the streamer is a popular home for all things British. In the U.S., BritBox brings many of the BBC and ITV programs, including the original Doctor Who, the TV crime drama Grace, and Line of Duty.

Break out your bathing suits and bonnets… we’re heading back to the finest seaside resort! #SanditonPBS WILL RETURN for a second AND third season. Read more here: https://t.co/s09Rf1HLfv pic.twitter.com/OQqJmP6y6R

What Is Sanditon Season 2 About?

Now eyes are on where the story will go to cover the two seasons, which will presumably have eight episodes each. It is now up to the creators of the series with no source material to work off.

Sidney and Eliza’s engagement out of necessity left Charlotte heartbroken at the end of the first season. Sidney tracked down Charlotte, but only to apologize for the situation and not to tell her just how much he loves her. Is there any hope that the two can make things work, or will there be a new love interest for Charlotte?

What do you hope to see on Sanditon Season 2? What do you think of the two-season renewal? Share your thoughts in the comments below.