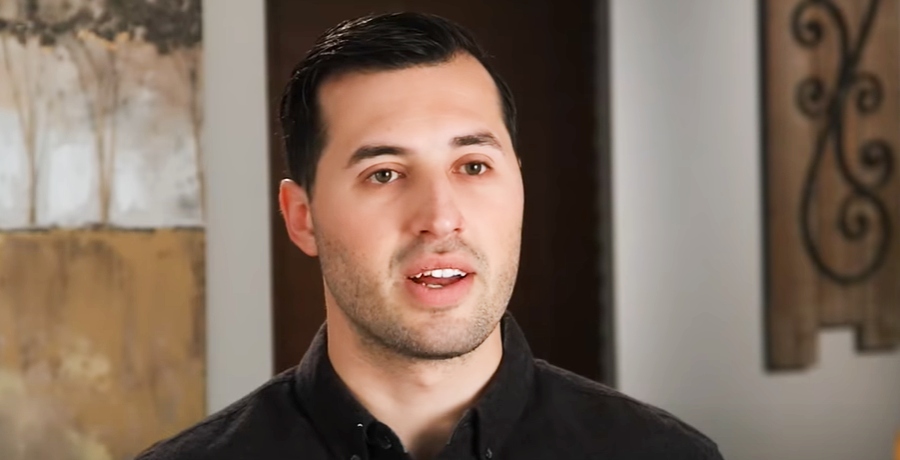 Counting On Jeremy Vuolo and his wife, Jinger Duggar arrived in Los Angeles, California from Texas. The huge move came as he studied to become a pastor. Obviously, it’s not easy studying at seminary and being a family man. He graduates soon. However, he had to sweat and grind his way through studying Hebrew along the way. Now, he feels a bit apprehensive about his exam grade.

Jeremy Vuolo writes his Hebrew final for his pastor’s course

We reported that Jeremy didn’t say a lot about his studies. Granted, he and Jinger started a podcast and then wrote a book. Plus, they raise their two kids, so he’s busy. Well, at last, a bit more feedback came along this week. Previously, Counting On fans wondered if he will still become a pastor. Also, they wonder if the couple plan on staying in LA. While Jinger said they love LA, his job as a pastor could take them almost anywhere. Perhaps he might eventually end up back in Texas?

Is Jeremy Vuolo Still In School To Become A Pastor? Fans Have Questions

In April, Jeremy Vuolo expressed some feelings about living so far away from the rest of the Duggar family and his family on the East Coast. Even if they don’t move to Arkansas, at least they have Duggar family connections in Texas via the Spivey family. He talked about missing his family as he couldn’t make it to his grandpa’s birthday. However, he said that technology helps him stay in touch. For now, they wait and see where they end up. Maybe he finds out soon as he graduates this month. but first, he had to write his Hebrew finals.

Counting On star apprehensive about the results

On May 6, Jeremy Vuolo took to his Instagram and talked about his Hebrew final. Well, as usual, he dressed very well in the photo. In fact, a fan said he must “wake up” wearing a suit. He told his TLC followers, “That just-finished-my-Hebrew-final feeling. Relief…mixed with an oz. of not wanting to see the grade 😅.” Fans really hope he passes, as the end of school seems just around the corner. Some of them sent in their congrats and others talked about the burden of studying.

One Jeremy Vuolo fan said, “Launching a great book and finishing challenging seminary courses all in one week! God’s grace and glory [are] on full display here!” Jinger Duggar’s husband replied and thanked the fan. He also noted that he really loved their “handle.” One fan talked about how their children “study Hebrew” at the moment. Maybe it’s  hard to learn as the fan added, “I am so far behind on picking it up 😳.” In his reply, the TLC star said, “I feel your pain.” Maybe he found the subject a difficult one.

Remember to check back with us often for more news about Jeremy Vuolo and the rest of the Duggar family.