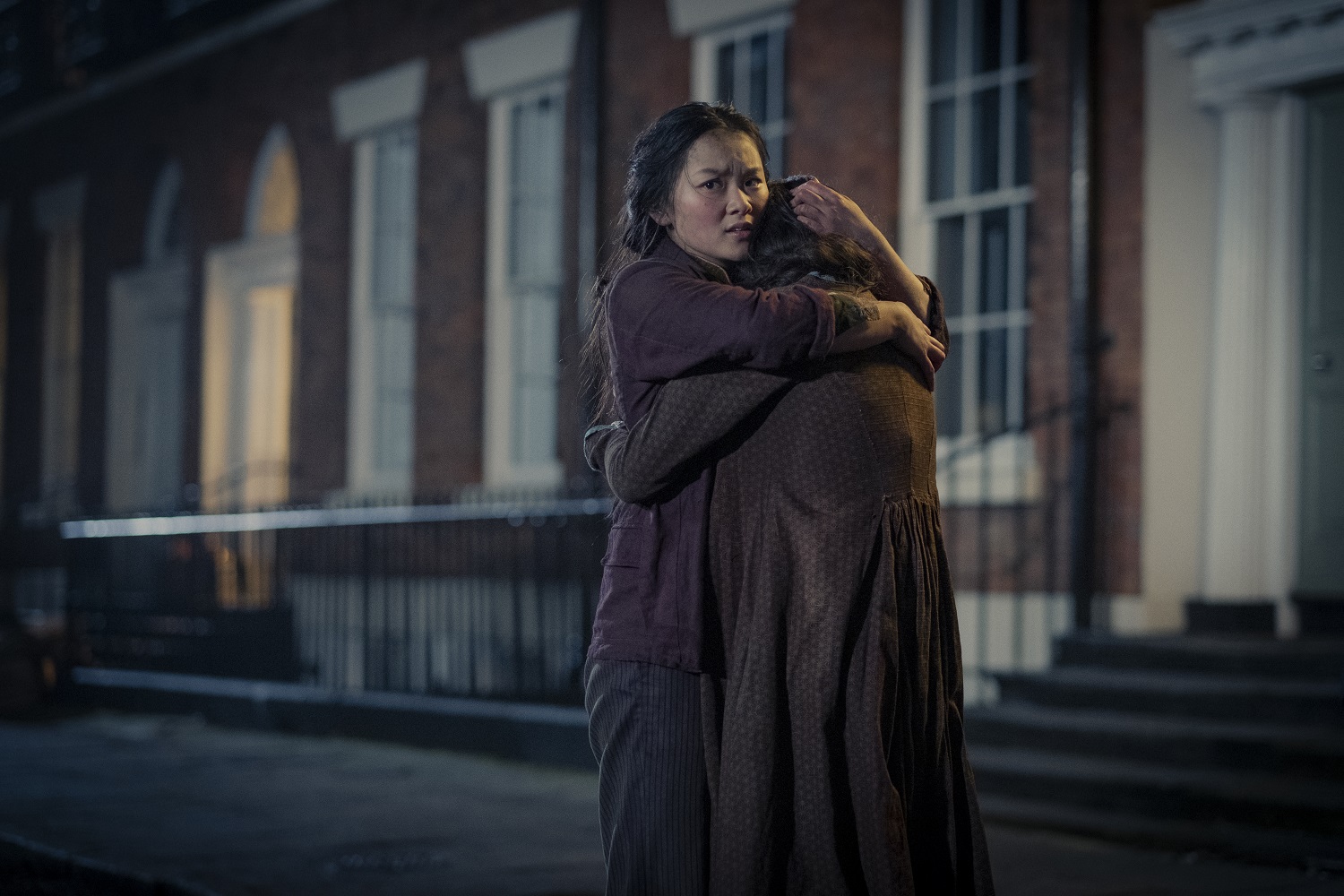 There will be no more cases involving the Baker Street Irregulars. Netflix has canceled The Irregulars after just one season.

Deadline brought the disappointing and shocking cancellation news. There is no reason given for the cancellation at this time.

Beliefs The Irregulars Would Be Renewed

Many viewers thought that Season 2 would happen. What’s On Netflix previously reported Netflix quietly renewed The Irregulars, with filming planned for summer 2021 in Liverpool. There was no reason not to believe that report, so many viewers quickly binge-watched the eight-episode season excited for more of the story. There were certainly plenty of questions left over at the end, and it felt like the show had only just found its footing with the Baker Street Irregulars working with Dr. Watson.

The show, which opted for some excellent color-blind casting, focused on a group of orphans who were each other’s families. Led by the strong-willed Bea, Dr. Watson called on the group to help solve some of the supernatural cases in London. At first, Dr. Watson looked down on the group just like the rest of society, but by the end, he realized that they had skills he could admire.

Netflix’s cancellation comes as a shock to all. In fact, Nielsen’s weekly U.S. streaming charts put the show ahead of Disney Plus’s The Falcon and the Winter Soldier by the end of April. Considering how popular the Marvel series was, it gave viewers a lot of hope for The Irregulars.

Why Did Netflix Cancel the Series?

Poor viewership is usually the reason Netflix cancels shows. If there aren’t enough starting the show and watching all the way through, Netflix won’t want to bring a second season. The first season of Netflix shows is like a pilot episode for broadcast networks.

So, why would Netflix cancel the series if the viewership wasn’t low? It could be linked to filming costs, especially due to the pandemic protocols that are still in place. Period dramas cost a lot to film, and The Irregulars is more than just a typical period drama. It is also a supernatural drama, requiring plenty of VFX in the post-production process. With all this in mind, Netflix may be concerned about the rising costs with pandemic protocols.

It is also possible that the Nielsen streaming Top 10 isn’t as accurate as previously believed. Plus, the streaming Top 10 doesn’t necessarily count new subscribers, with numbers potentially inflated through people rewatching the show. Netflix will only look carefully at new viewers, especially new subscribers for the specific shows. While the series initially had a strong support, the noise for it quietened down quickly.

What did you think of The Irregulars? What questions did you have at the end? Share them in the comments below.