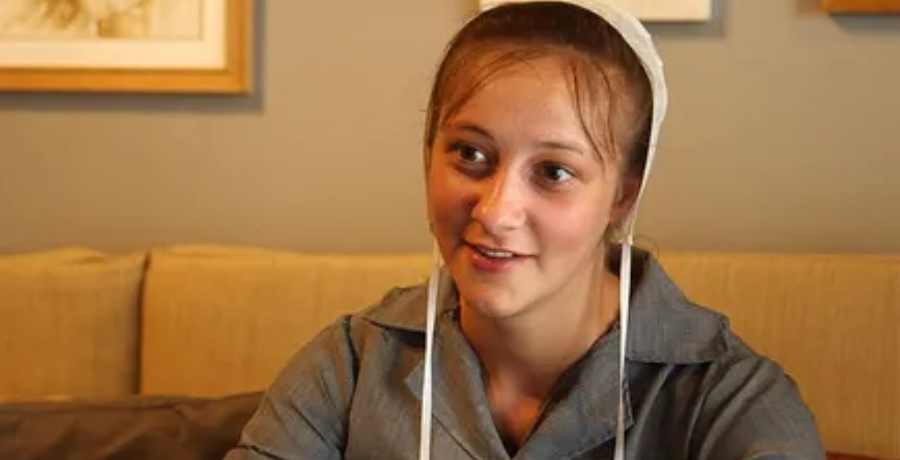 Return to Amish viewers finally get to witness Rosanna’s first date. During the Season 6 premiere, the show introduced fans to Rosanna. She made it clear that she wants to leave the Amish lifestyle behind because she finds it too strict and demanding. Rosanna never has any fun since all she does is “work and sleep” most of the time.

She’s already had a busy life at just 18 years old. However, Rosanna also wants to find love, and that’s complicated in Amish country. In Monday night’s episode, she steps out of her comfort zone as she finds the right man. Rosanna is going on her first date.

On Monday, May 3, TLC shared a new sneak peek of Rosanna on her first date. The Return to Amish star reveals that she’s going on a date with a man named Nick. She feels “excited” about her date. Rosanna doesn’t buy a new dress for the milestone occasion. Instead, she sticks to her traditional Amish clothes.

She’s dying to find a boy that likes her. Nick picks her up and brings her to play a few rounds of miniature golf. Rosanna looks a little nervous and shy on her first date. At first, it seems like the two hit it off. Nick warns her that he’s very competitive, and she admits that she’s never played it before.

He shows Rosanna where to place her hands on the golf club. Her first shot went well. Nick is curious and wants to know about the Amish lifestyle. In the background, a group of people watches the two on their date. Probably because Nick is with a woman in traditional Amish clothing.

Rosanna says in her confessional that she thinks Nick let her win. He did warn her that he’s competitive. He kept complimenting her and said she’s “good at gold” and “pretty.” It looks like things are going well between the two.

Return to Amish fans took to the YouTube video to share their comments. Most of them think that the pair would make a great couple. One fan noted that Nick appeared genuinely interested in Rosanna. Another felt that he respects her and where she’s coming from. They hope that the rest of the date goes well.

There are spoilers out there about Rosanna’s current dating status. Those who want to avoid them will have to keep watching. See if Rosanna and Nick’s date turns out well or not. Return to Amish airs Monday at 9 p.m. ET on TLC.