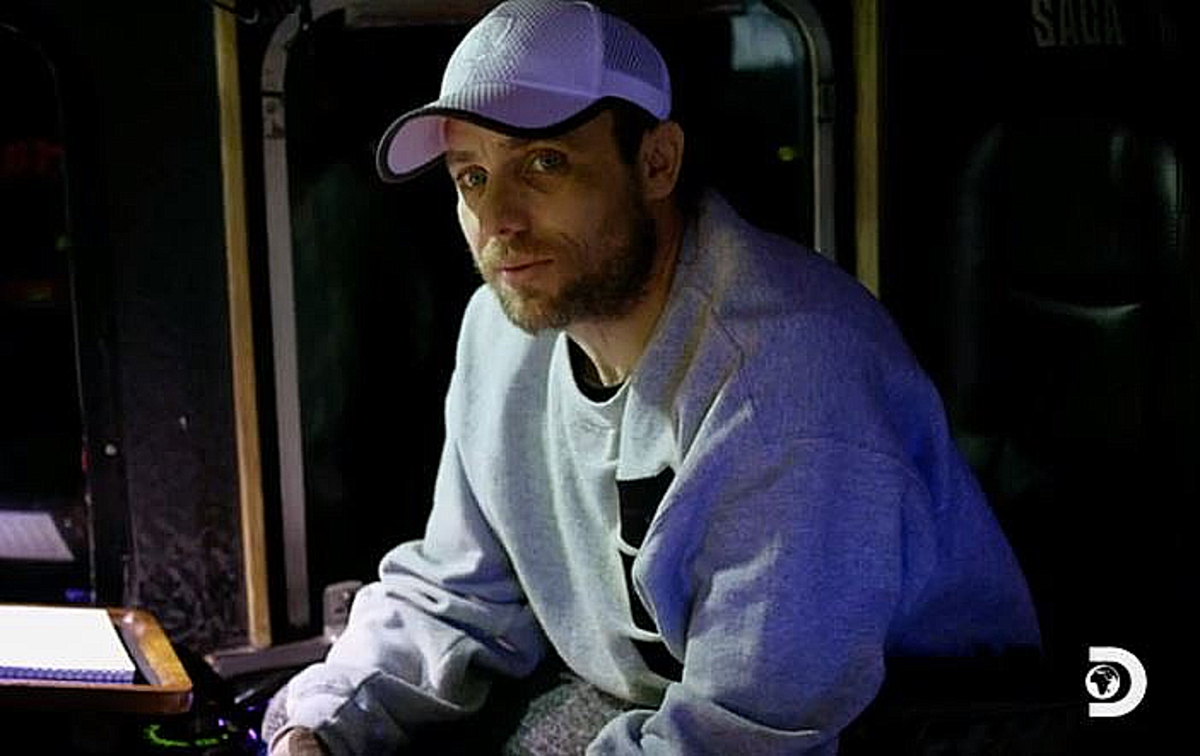 On the next Deadliest Catch, the fleet is experiencing bad weather and brutal seas, and Jake Anderson’s F/V Saga appears to be getting the brunt of the storm.

Anderson is weary in TV Shows Ace exclusive preview, in constant vigilance for his crew, the boat, and the fact his lifeboat is suddenly gone.

The clip is filming his realization the only ticket off the ship in the event of a water breach is gone. He has to go back and find it during a howling Bering Sea cyclone.

What happens to Jake Anderson?

Resigned, and on the receiving end of bad news that the raft is gone, Jake says: “Gone? Get all the guys up. We got to get it back on board. We can’t leave it out there…I’m not gonna leave a life raft in the water; in an emergency, the life raft is a ticket off the boat
it’s not gonna be easy to pick this thing up, and it’s gonna be highly dangerous. But I don’t have any other choice so get those life jackets for everybody. Don’t go next to that rail without life jackets.”

Jake says that he can’t even keep his steering the Saga straight. “Right now, I see it! There it is…all right, guys, it’s coming up. I gotta get the boat on the side of it, so we drift into it, [we have to] gonna be careful…”

Jake and his crew had to backtrack, but the captain knew it was the ethical and proper thing given the lives he is responsible for, regardless of the crab fishing hauls.

Anderson acquired the Saga back in 2015. He started as a greenhorn for Northwestern Captain Sig Hansen back in 2007.
Jake is a fourth-generation crab fisherman who was introduced to crab fishing in 2007 by his uncle and Northwestern crewman, Nick Mavar, and since then, he was promoted to deck boss in 2012 on Sig’s crab boat.

In 2015 he acquired the Saga and replaced Elliott Neese in season 12.

About the rest of the episode

There are serious issues for Junior and the Lady Alaska that may completely shut down his entire season, and Sig and Mandy are working out where to head next while Wild Bill’s greenhorn on the Summer Bay needs a bit more backbone.

Tune in to see what Jake is up against:

Deadliest Catch airs Tuesday at 8 pm on Discovery, or stream it now on discovery+