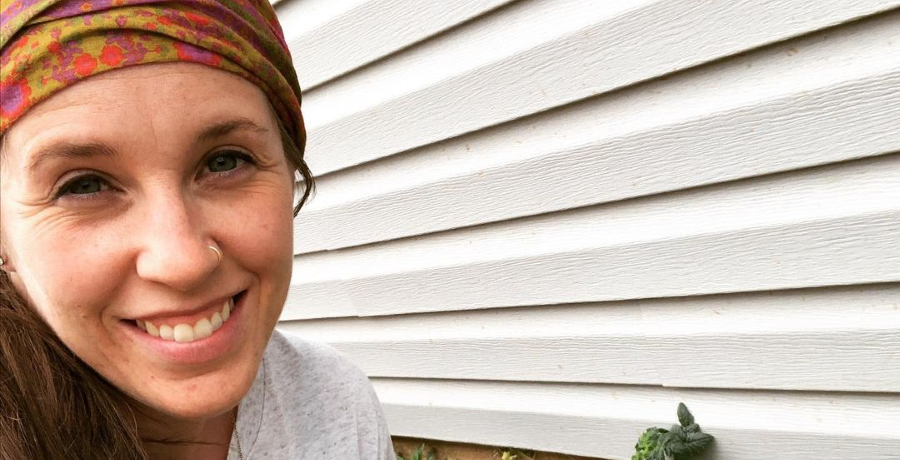 So far, Jill Dillard is the only Duggar who kept her Instagram comments on. According to DuggarSnark, all of the Duggars and their spouses have either limited comments or turning them off on their Instagram pages. Jill is the only one who hasn’t limited or turned off comments. Anna Duggar has kept quiet amid her husband’s arrest and will probably take a break from social media for the time being.

She probably can’t speak out due to the ongoing legal case. On Thursday, April 30, the feds arrested Josh for reasons unknown. When he made an appearance on Friday morning, it was revealed that he allegedly received and possessed child sexual abuse materials.

According to DuggarSnark, Jill Dillard hasn’t bothered to turn off her comments as her family members have. According to them, she remains unbothered about Josh’s arrest despite releasing a statement. She’s even allowing her fans and followers to comment on her latest post. Four days ago, she did a photo and video dump of her and her husband Derick Dillard with their kids.

“We had fun last weekend getting outside and enjoying some beautiful Arkansas weather! ☀️,” Jill wrote in the caption. “💦It was our first time back to the creek this year and Sam was all about splashing in the water! Israel even caught a minnow with his bare hands & loved playing around with us on the basketball court. 🏀”

Over 17,000 people liked the post since she shared it. Most of them took to the post to comment on her response to Josh’s arrest. Many praised her for the way she’s handled it so far. Here are just some of the many comments from that post alone.

“Nothing but respect for you and Derick. I’m glad Derick has helped protect you after the trauma you endured and not turn a blind eye and ignore what happened to you like many of the other siblings just to keep the peace,” one fan noted. “You have an army of people who are praying for you and support you, Jill.”

“Jill, stay strong and keep living your best life 💙💙💙 you are seriously my favorite,” another added.

It looks like Jill has an army of fans behind her. Some feel that she’s making the right moves. Fans know that Jill and Derick have a complicated relationship with the Duggar family. They also feel bad for her during this difficult time.

On Friday morning, Jill Dillard went on a coffee date with Derick Dillard. She shared a photo of her cup along with the caption: “Thank you friend (you know who you are) for the coffee date with my hubs this morning!” Someone must’ve thought that Jill could have used the extra cup of coffee and alone time with her husband with all that’s going on. Some fans on DuggarSnark think she’s “unbothered” by Josh’s arrest, while others see it as a form of “self-care.”

In the meantime, she hasn’t turned off comments or doesn’t plan on deleting the comments. She’s allowing fans to share their thoughts. Fans don’t think she has to follow her family’s orders anymore since they banished her and Derick from the family. It’s clear that Jill isn’t doing what her family members are by keeping this situation quiet.

What are your thoughts on Jill keeping her Instagram comments on? Sound off below in the comments. Be sure to check back with TV Shows Ace for more Duggar news.