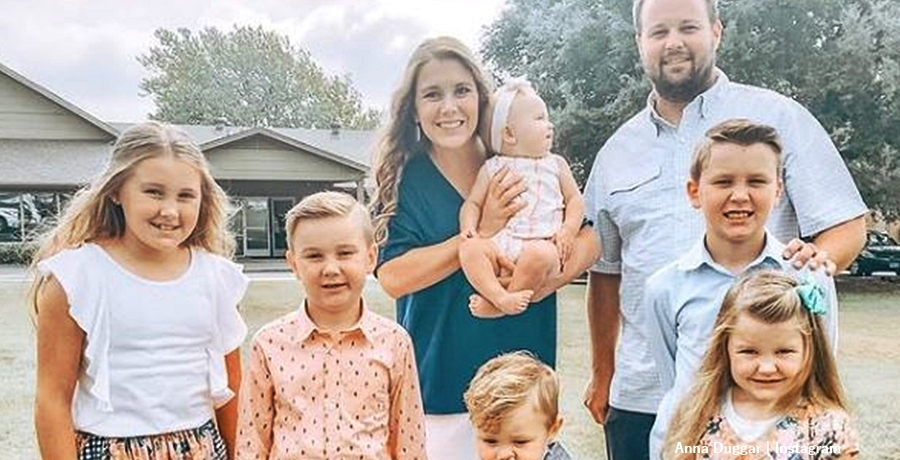 Unlike other TLC shows, Counting On didn’t get a renewal announcement yet. With Josh Duggar’s arrest on Thursday, it raises the possibility that the network anticipated an arrest. Could that be why they withheld a renewal for now? After all, 19 Kids and Counting ended up canceled after revelations about Josh and a molestation scandal.

Counting On renewal might count on Josh Duggar’s innocence

News broke on Thursday that Jim Bob’s eldest son, Josh landed behind bars. We reported that he was picked up in Washington County. Denied bail, he goes before a judge on Friday this week. All fans know right now is that he deals with some real estate lawsuit.

However, as Marshals picked him up for another agency, it might relate to some sort of Federal offense. Bear in mind, in 2019, reports emerged that the car dealership where he worked was raided by Homeland Security. However, no news emerged about whether that related to Josh or not.

Counting On fans heard that TLC renewed several shows recently. However, the Duggar family show wasn’t on the list. We noted that  Little People, Big World, Doubling Down with the Derricos, and 7 Little Johnstons all came with renewal dates. Fans seemed very surprised at a delayed renewal for the Duggar clan.

Many fans speculate right now about what charges Josh Duggar faces. Some of them suspect that dodgy material emerged from his devices during the car dealership raid. Actually, on Twitter a lot of people lean that way, considering his past molestation scandal.

As mentioned on Twitter, Here Comes Honey Boo Boo fell under the ax over a similar case involving Mama June’s ex. Maybe TLC waits and sees the outcome of the arrest.

TLC stays quiet about the arrest

People Magazine reported that they contacted a rep for TLC who airs Counting On. However, the outlet noted that they “did not immediately respond to…requests for comment.”  The Duggar family seems very tight with the network. So, if anything loomed in the future for Josh, perhaps the execs at the network already knew about it. Josh already made the headlines for dodgy behavior in the past. Apart from the raid and the molestation scandal, he publically apologized for cheating.

The confession by Josh Duggar rocked Counting On fans back when he admitted he ran active accounts on Ashley Madison. Right now, it seems that the Duggar family’s reputation looks quite tarnished by Josh. How much longer the network can ignore the issues probably depends on whether he ends up innocent or not. Nevertheless, what charges he faces now might impact beyond the tolerance of TLC critics.

What do you think? is it possible that TLC withheld a renewal for Counting On as they anticipated an arrest? Sound off in the comments below.