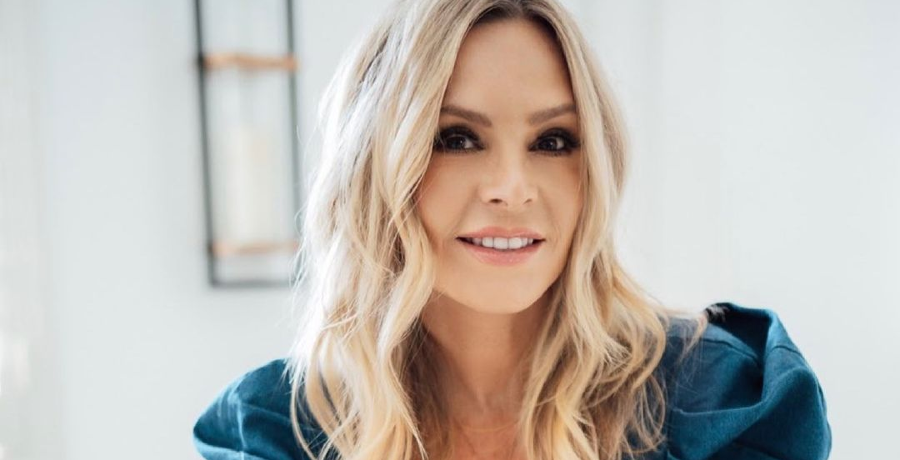 The Real Housewives of Orange County alum Tamra Judge seems too tough to mess with. However, she admitted that she was intimidated by the other housewives when she first joined the show. It’s hard to believe since she comes off as strong and opinionated. In January 2020, Tamra shocked Bravo fans when she announced her departure from the show.

She has been part of the show for 12 seasons. Fans loved her blunt attitude and tough exterior. In an interview with S’More Date, she revealed that her first season was scary. Tamra must have a good poker face because she sure didn’t look nervous.

RHOC alum admits she was nervous about joining the show

Tamra Judge found the experience nerve-wracking. So, she coped the best way she knew how: She drank.

“If I go back to my first season, I was literally intoxicated in every interview I gave because I was so nervous inside,” she said.

The television personality recalled the moment she first saw the show. Tamra IMed (when Instant Messaging was a thing) a friend about joining the series. She filled out the online application like a “15-year-old boy would,” which would not come as a surprise to her fans and haters. Some would say that Tamra has the humor of a teenage boy.

Bravo ended up loving her application and wanted her on the show. Even if Tamra drank during the first season, she was loved for the drama she brought. Her fellow cast members intimidated her because they were celebrities in their small town, especially since they were part of the show from the beginning. The CUT Fitness owner even knew about Gina Keough.

Tamara Judge also revealed whether she would join the upcoming Real Housewives mashup series. Currently, Peacock is filming the show in the Turks and Caicos, and the RHOC alum received a call about a possible appearance. Other possible housewives include Cynthia Bailey, Kenya Moore, Kyle Richards, Luann de Lesseps, Melissa George, Ramona Singer, and Teresa Giudice.

As for Tamra, she confirmed that she won’t be joining the series. She joked on social media that she would be available on standby in case they needed someone to show up in a bikini and straw hat. During the interview, the 53-year-old said that neither she nor OG housewife Vicki Gunvalson is joining the show.

“Neither one of us [is going]. I don’t even know if it’s true,” Tamra said. “I do know that I’m getting text messages, like, ‘Are you going to Turks and Caicos?'”

She’s still in contact with most of the cast members from the franchise. She reached out to producer Andy Cohen to find out why she got so many texts about the new show. However, that doesn’t mean she’s joining the show. In February 2020, it was reported that Peacock would take stars from multiple franchises to film in the tropical location.