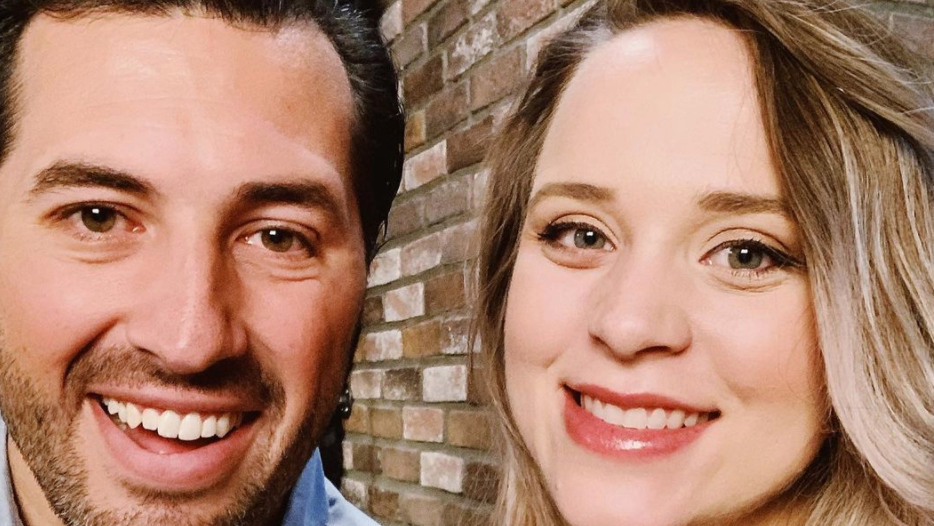 Jeremy and Jinger Vuolo have made headlines for their rumored marriage issues lately. Fans were concerned that the pair was splitting up. Recently, Jinger and Jeremy have both been attempting to set the record straight on all of these rumors.

In the comments section of one of Jeremy’s recent posts, a fan asked about his marriage after seeing all of the negative rumors about the couple. Jeremy replied, “100% not true! Tabloids are like professional water cooler gossips 😆”

Shortly after, Jinger hosted a Q&A session on her Instagram page. She allowed fans to ask questions and answered many of them. One fan wanted to know if she and Jeremy are happy and mentioned all of the rumors. Jinger replied, “Yes! We are doing very well! Sadly, people love to write up false narratives about us. I am happier than ever and enjoying marriage with this fun guy and being a mom to our sweet girls.”

Despite both Jinger and Jeremy speaking out against all of these claims, fans are still wondering whether the couple is doing okay. After all, they are adjusting to having a new baby as well as living far from the rest of the Duggar and Vuolo families. So, the questions about their marriage keep rolling in.

In a new Instagram live, Jeremy and Jinger promoted their new book and took some time to answer fans’ questions. When fans asked about the couple’s marriage troubles and the rumors, Jinger said that nothing about those rumors, aside from their names, is true. She claims that everything else is made up.

In the past few months, those rumors have been about their difficult adjustment from one to two kids, Jeremy not helping out with the kids, and more. Disputing the claims, she adds that Jeremy is “the most caring guy in the world.”

Counting On fans can rest assured that everything is fine between Jinger and Jeremy Vuolo. Others argue that they wouldn’t necessarily come out and say it if they were having marriage issues though. Still, many fans are taking their word for it and hoping for the best.

You can watch the full live video from Jinger and Jeremy here.