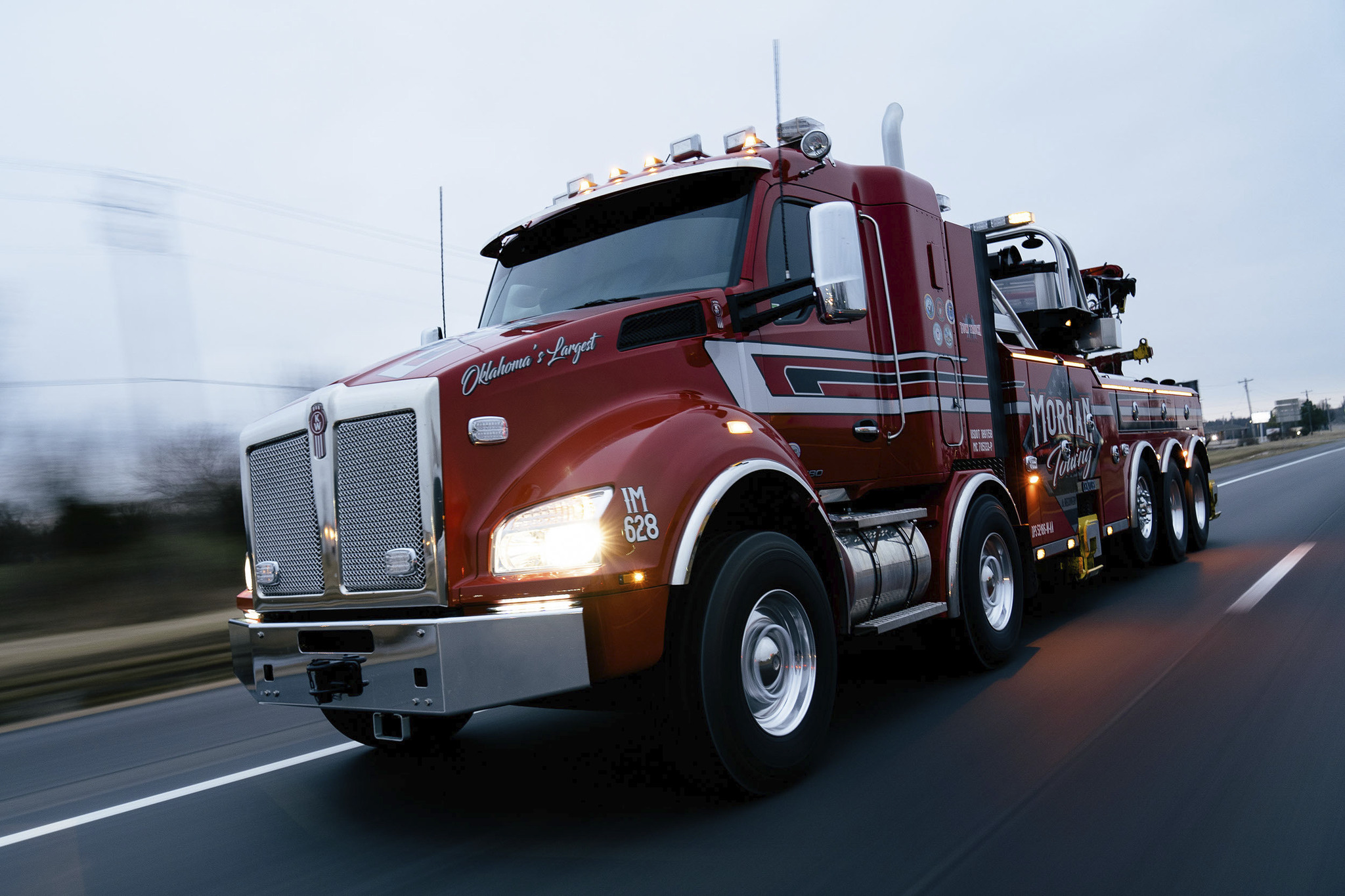 TV Shows Ace recently got the chance to talk to Benjamin Nurick, president of Bodega Pictures and executive producer of A&E’s Hustle & Tow.

All about Hustle & Tow

How did this show get started?

“Hustle & Tow was born from a pitch meeting with A&E, where we discussed the incredible unpredictability of tow truck operators’ work, which is naturally the type of storytelling that appeals to most viewers. The operators never really know what they are in for until they arrive on scene and that holds true for towing no matter where you are in the world. When we first started developing the show, there were clips from former tow projects reemerging and going viral at random so we got the sense from fans that there was a real nostalgia and hunger for this type of content to be delivered in a fresh new way.”

Is any of ‘Hustle & Tow’ reenactments?

“No, this is a true vérité style series, driven by what we refer to as “producer-shooters” who are embedded with tow companies across the country capturing the moments seen on screen as they happen.”

The fears of this job

Is this job really as scary as it seems?

“The job is even scarier than it seems because there is so much variability in what tow truck operators experience in different parts of the nation at any given time. Over the course of the series you’ll hear operators reference such phrases as the “kill zone,” which is based on their positioning between a vehicle and the road, and studies show that on average a driver is killed every six days. These are harsh and frightening realities that they face every day, and so many of them have families to think about – it so often is genuinely heroic work.”

Do people get assaulted often while towing vehicles?

“Conflict most certainly happens, and it’s amazing to see how tow truck operators can go from a hero to a villain so quickly in the same day. These moments reflect the unexpected nature of every call, and I think it’s fair to say that many times vehicle owners aren’t always on their best behavior in tough situations. If you park illegally, there’s a good chance your car will get towed in accordance with the law and that sense of frustration in being held accountable can sometimes get wrongfully taken out on tow truck drivers.”

What can fans expect from Season 1?

“Fans can certainly expect a thrilling ride each episode, featuring wonderful and diverse characters; what makes the series so enthralling and fun is the humanity behind these everyday encounters. There are plenty of high-intensity rescues that will keep viewers on the edge of their seats, as well as moments of levity that remind you that these are real people just doing their jobs. Additionally, the locations we document including Queens, New York; Wasilla, Alaska; Erlanger, Kentucky; Wilmington, Delaware; Muskogee, Oklahoma; Chicago, Illinois; Atlanta, Georgia; and New Orleans, Louisiana really are characters in themselves with the elements they bring to every call. From frigid temperatures, torrential downpours to scorching heat that would test even the most calm of drivers, the audience will be able to enjoy plenty of twists and turns each episode.”

Are you hopeful for a Season 2?

“Absolutely. We think America is going to fall in love with these characters just as we have, and the more they sample their stories the more they will want to know about them. There is no shortage of towing experiences to share, and we hope for the opportunity to keep documenting this remarkable line of work.”