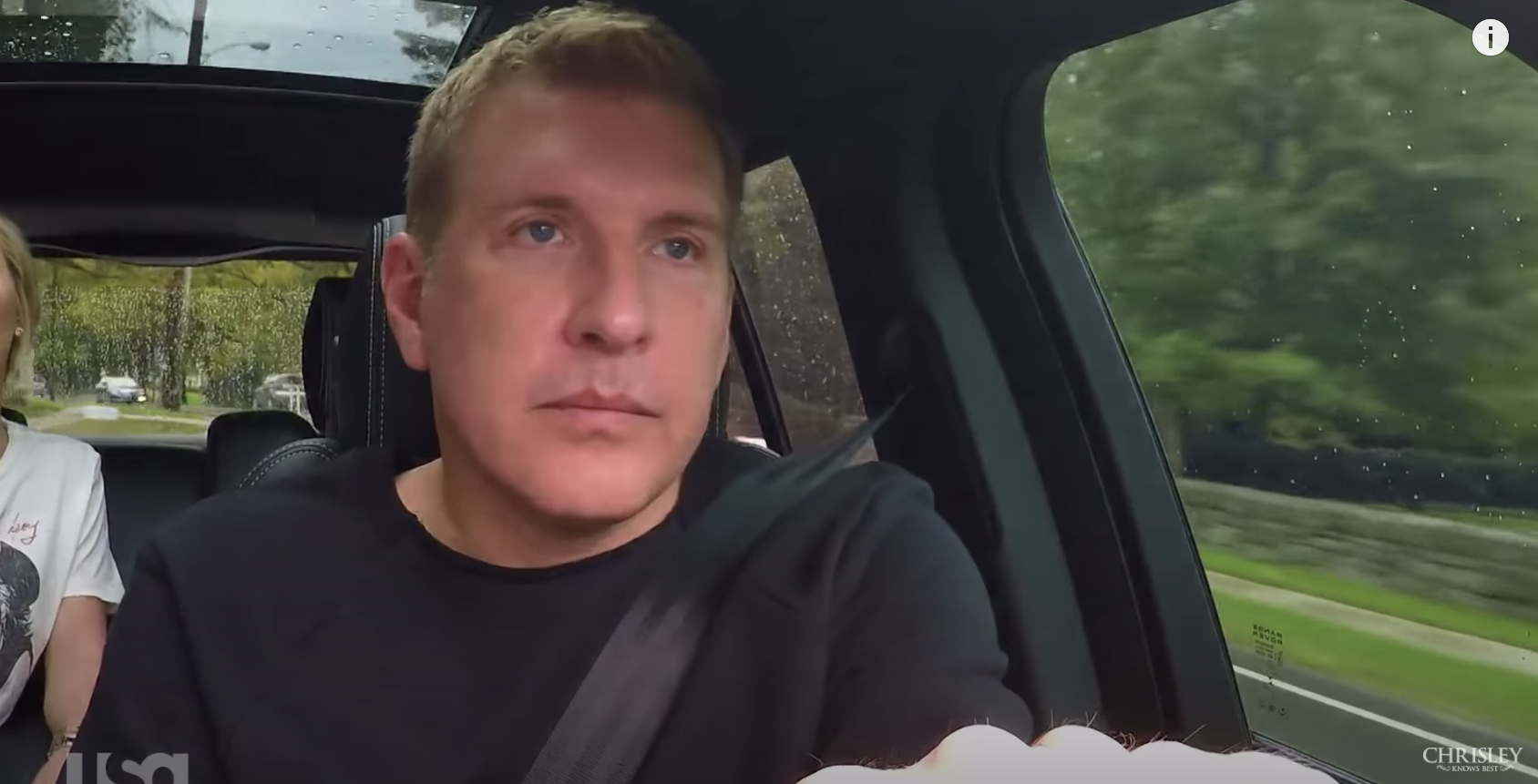 Todd and Julie Chrisley deal with some legal troubles since the Georgia Department of Revenue.  Apparently, the Georgia Department of Revenue alleges that they were committing some financial crimes. For a while, Todd and Julie Chrisley were not able to divulge a lot of information. However, that doesn’t mean that they didn’t want to. In a recent episode of their podcast, Chrisley Confessions Todd shares that they tried to be as transparent as they could be. However, now that the trial is over, Todd isn’t holding anything back. Keep reading as Todd Chrisley the Chrisley Knows Best patriarch puts his accusers on blast.

Chrisley Confessions Todd Chrisley holds nothing back, calls out his accusers

Notably, TV Shows Ace previously reports that Todd Chrisley sues one involved party from the Georgia Department of Revenue, Josh Waites. However, Waites is just a small part of the puzzle. In a matter of seconds, Todd can rattle off a substantial list of names of people involved in this nightmare. Todd says he wants to go down the list of “these assclowns”.

Long story short, Todd Chrisley recognizes that not everyone at the Georgia Department of Revenue is corrupt. Todd and Julie explain that even before their involvement with the Georgia Department of Revenue unlawful things were happening. It is so concerning that there were employees there that were recording the unjust conversations. Julie Chrisley confirms that they didn’t know the employees or ask them to make the recordings.

Next, Todd Chrisley fills in the blanks about how they became aware of the records. “They actually came to us and told us that they had these recordings that they thought would be helpful to us,” explains Todd.

After that, Todd explains that the delays in their trial actually benefitted him and Julie in the long run. Due to the delays, they were able to get crucial evidence.

At this point of the podcast, Todd starts putting people on blast. He says it all began with everyone want to know “who the rat was within the Georgia Department of Revenue.” Todd points his finger at Katie Vancil. He says that she told Amy Dougherty-Hines, a member of law enforcement, “illegally used the GCIC system to pull data, not only on myself and Julie but on our children.”

Anyone that knows Todd Chrisley knows that the quickest way to rile him up is to come after his children. He goes on to say that these people are “fame wh*res” and “they’re thirsty.” Ultimately, Todd claims that “they want their five minutes of fame.”

According to Todd, there was a conversation that mentions “they needed a high-profile, big celebrity case to go after.” Not only that but Todd shares  that it “came out that the Georgia Department of Revenue never had a case as big as the Chrisleys.” Rightfully so, Todd explains that he doesn’t want to “lay claim to that”. Furthermore, he says that it is “shameful and embarrassing that they had to be drug up in that.”

For fans that want to hear these audio clips for themselves, Todd assures Chrisley Confessions listeners that he’s going to release the audio clips on all of their social media.  Todd shares that he intends to post photos so that the listeners can put faces to voices.

Do you plan on listening to the recordings Todd Chrisley posts from his Georgia Department of Revenue drama? Let us know in the comment section below. Come back to TV Shows Ace for more details as this Chrisley drama unfolds.