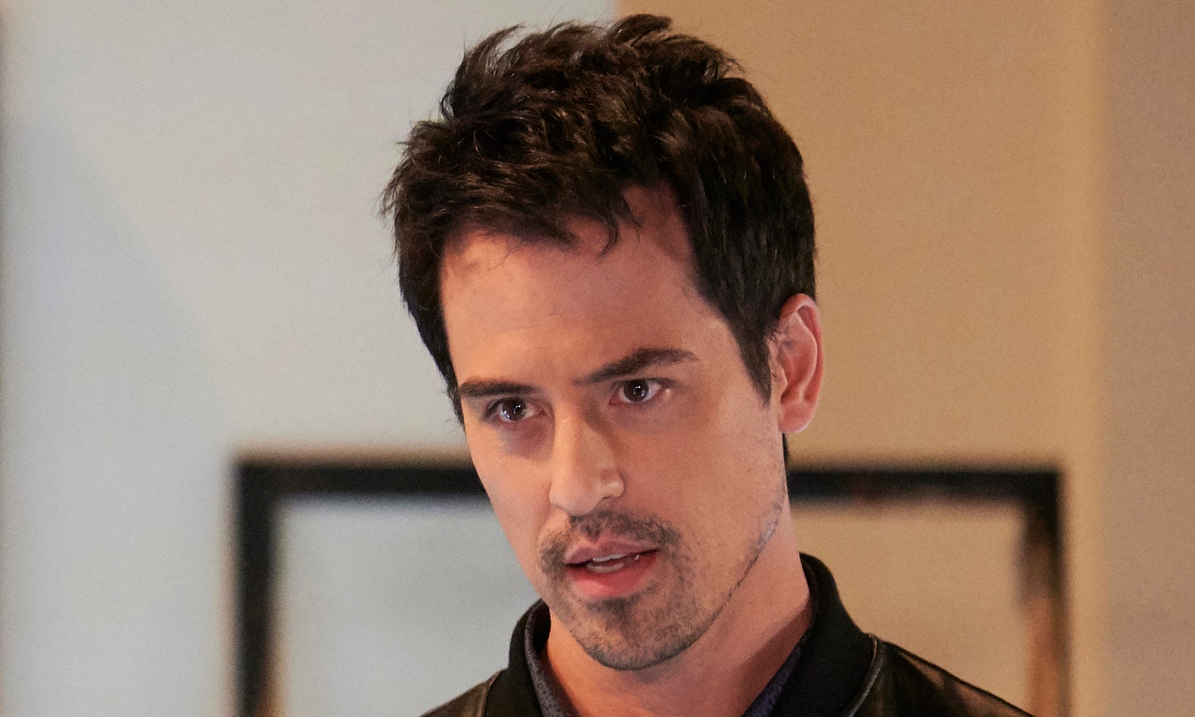 The week of April 19 should be a wild one according to the latest General Hospital spoilers. Nikolas plans to follow through on his sketchy deal with Cyrus. However, he’s about to face major pushback.

The General Hospital preview for the week reveals some juicy tidbits. There was just one glimpse of Nikolas, but a tantalizing teaser involving Laura. There is a shot of Cyrus incorporated too, and it’s clear trouble’s on the way.

Laura’s heard saying that Cyrus is going to get “you” killed. She adds this person’s outnumbered and that may allow Cyrus to succeed. The caption for the spoiler-filled teaser notes Cyrus is prepping for war. Unfortunately, nobody in Port Charles should consider themselves exempt from his wrath.

It seems likely Laura is talking to Nikolas in the preview. According to the latest issue of Soap Opera Digest, Nikolas will make it to the safe house where Bobbie is watching over Florence. He won’t make much progress before Laura and Carly show up together though.

Despite the risks, Nikolas fully intends to pull this off in order to protect Alexis. He’s convinced he’s doing the right thing here. However, Carly and Laura will try to convince him otherwise. General Hospital spoilers suggest the two women will try to persuade Nikolas that he should hold up on this. They’ll do their best to point out that Cyrus is not at all trustworthy.

Unfortunately, General Hospital spoilers detail Nikolas will feel otherwise. He’ll think he’s fully capable and powerful enough to handle whatever Cyrus throws his way. Laura won’t mince words as she tries to get through to her son.

“Laura really kind of attacks his character; she says, ‘I thought you were better than this. You’re so dark, I don’t even recognize you anymore,” actor Marcus Coloma, who portrays Nikolas, tells SOD.

While Laura may have a point, General Hospital spoilers signal Nikolas will take a rebellious stance against this. This will become an intensely heated confrontation, and Carly gets involved too.

General Hospital spoilers note Carly will plead with Nikolas from the viewpoint of a grieving widow. Carly will be heartfelt and passionate in what she says. Despite that, she won’t be able to persuade Nikolas either.

Spoilers from SheKnows Soaps indicate that the conflict between Laura and Nikolas will start escalating during Monday’s show, and it seems likely to take much of the week to resolve. Apparently, there’s more to this plan of Nik’s than what Carly and Laura perceived. Will it be enough?

“Nikolas is very smart. He has more than a few cards up his sleeve,” Coloma teases of his character’s plan.

Carly, Laura, and Ava are all leery of Nikolas’ decision to do this. Despite their concerns, General Hospital spoilers reveal he’ll push forward.