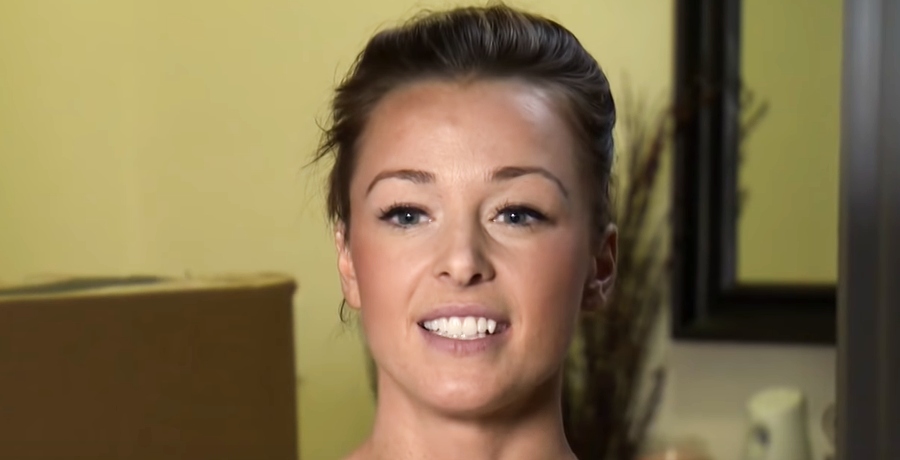 Jamie Otis from Married At First Sight has had a more difficult time trying to conceive her third child than with the first two. She posted a video on Instagram and said, “I have some issues to deal with downstairs.” She had to have a colonoscopy after the birth of her son. Revealing she had HPV during her pregnancies.

She said she feels like any type of STD is frowned upon or shamed, but she wanted to be truthful because it’s good to encourage people to get their PAP. The abnormal cells they found were pre-cancerous so they had to be removed. She had the LEEP procedure done and wanted to find out if they would be clear to conceive baby number three.

In the video, Jamie Otis said she and her husband, Doug Hehner,  got the official all-clear to try and conceive. She said, they’d been trying for six months already and she, “kinda knew she would be ok.” One fan praised her for being so open. She said, “Your openness is so helpful to I’m sure so many women here going through the same thing! So happy your results were good!”

A gynecologist weighed in with her opinion after Jamie Otis said you should have yearly paps. She said, if you have a history of normal paps, you don’t have to get one yearly. She also said there isn’t a stigma with HPV. Most adults get it and it clears up by itself.

They Recently Took A Trip Together

Jamie Otis and her husband are adorable together and recently took a trip to the beach without the kids. She said she missed them but since her libido hadn’t been the greatest they needed the time away.

She posted the above picture of them. Jamie said, “Not my most flattering pic but the way he makes me laugh-it’s my fav! Find yourself someone who makes you laugh so hard your eyes squint, nose wrinkles up, and your double chin comes out!” She shared she had the phrase, “seven year itch,” stuck in her head.

Jamie also shared her story about the COVID vaccine. She only noticed her face broke out after she took the first shot.  No other side effects. She also shared This prompted several fans to share their two cents about the vaccine. Half said they were thankful she shared her experience. Others asked if she got paid to post about it, which is something she didn’t answer.

She also shared an adorable video of her baby who is teething!

What do you think about Jamie’s openness? Do you wish more reality stars were as honest as she is? Comment with your thoughts down below.