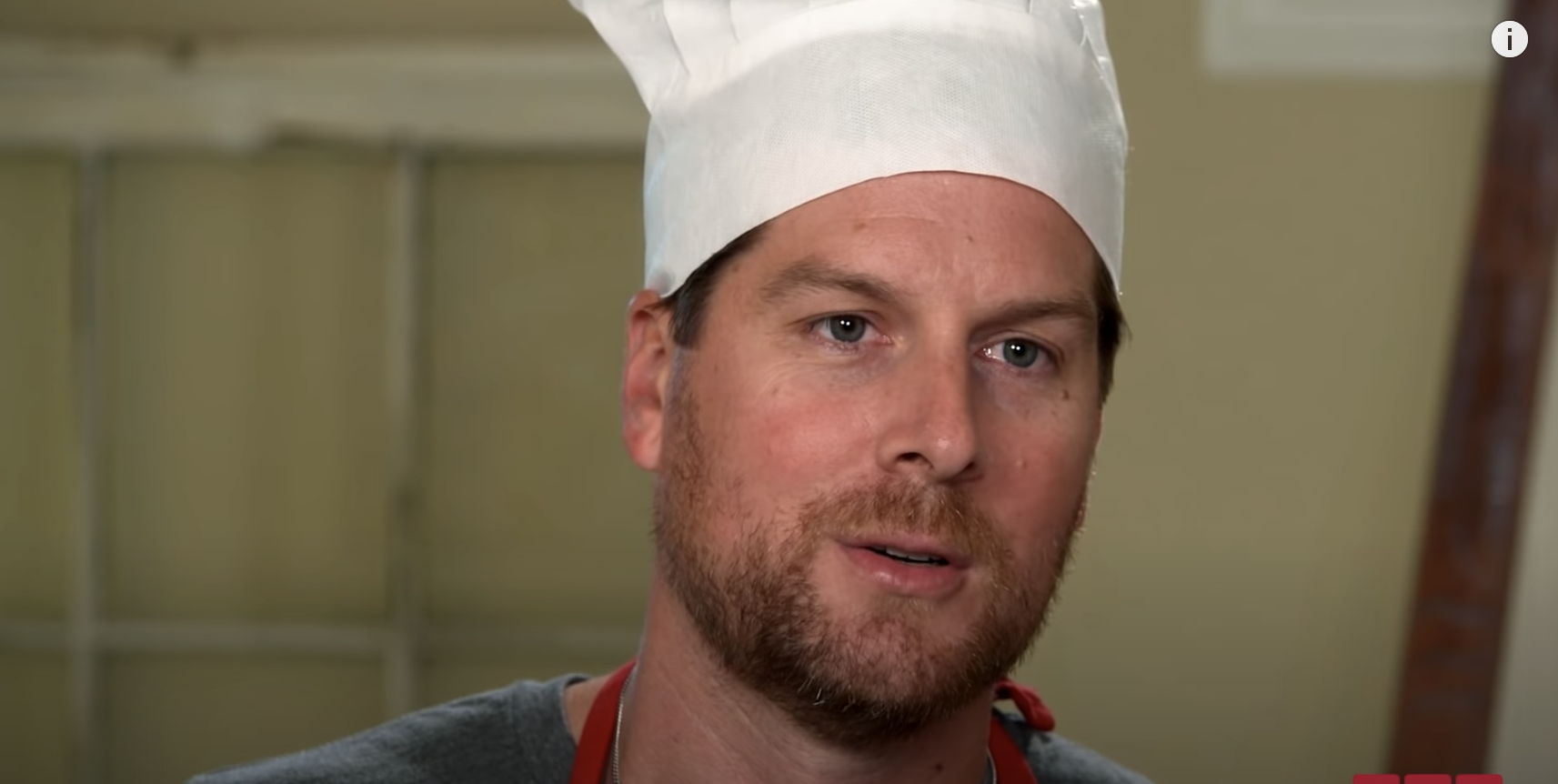 After seven seasons of TLC’s hit show, OutDaughtered, fans have come to love Uncle Dale Mills and his antics. For seven seasons, fans watch as Uncle Dale dotes on the quints and their big sister, Blayke. Not only that, but he always brings laughs and banter when interacting with the quints dad, Adam Busby. From the looks of his latest Instagram video, Uncle Dale is up to something. Uncle Dale takes to Instagram to share the details of his new shirt.

Recently, Outdaughtered Uncle Dale takes to Instagram. At first glance, he’s nearly unrecognizable. He’s sporting a long brown wig under a garnet and green baseball cap. Additionally, he’s wearing a sleeveless plaid shirt, and what appears to be Adam Busby’s skinny jeans. However, once the camera pans out, viewers realize he’s wearing cut-off jean shorts and cowboy boots. What in the world is Uncle Dale up to?

At the beginning of the video, Dale comes out of the house clicking his heels together. He says, “What up, y’all? It’s Uncle Dale here.” The scenery of the video changes, and Dale ends up outside next to a trampoline to share some details about what he’s been working on with his fans.

Get an Uncle Dale shirt to support charity

As of yesterday, April 16th, Uncle Dale’s latest project goes live. In his Instagram video, he shares that he’s “teamed up with Original Nations and made these Uncle Dale t-shirts.” However, this isn’t like many endorsements that celebrities take to Instagram to share. Uncle Dale shares that “100% of the profits go to charity.”  Specifically, he shares that the money raised will go to Hand to Hold.

According to their Instagram, Hand to Hold supports “NICU or bereaved family.”  The mission statement from their website is as follows. “Hand to Hold understands that a high-risk pregnancy, a complicated birth, a NICU stay or the loss of a baby are very traumatic and isolating experiences.” One of the main goals of Hand to Hold is to connect people with free virtual support groups. Given Uncle Dale’s closeness with the Busby quints, it’s easy to understand why he would choose this organization to give money to.

Comically, Uncle Dale shares that there isn’t just one Uncle Dale on a shirt, there’s three. Unfortunately, shirts don’t ship until sales reach a certain threshold. However, once shirts ship and fans get theirs- Uncle Dale encourages people to tag him in their posts. He says he’s going to keep up with them. Get your shirt here.

Are you going to support Uncle Dale Mills and Hand to Hold by purchasing an Uncle Dale shirt? Let us know in the comment section below. Come back to TV Shows Ace for more OutDaughtered news.