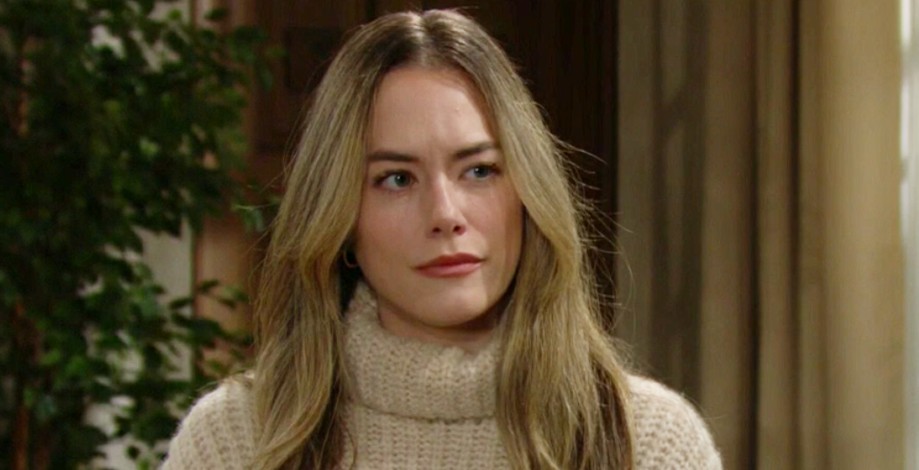 The Bold and the Beautiful spoilers for Monday, April 19, 2021, reveal Hope wondering what the heck has been going on with Liam. There is definitely something strange happening and she is determined to find out.

The Bold and the Beautiful Spoilers: Hope Wants Answers Now

Liam (Scott Clifton) arrived at the home he shared with Hope (Annika Noelle) two weeks ago ready to win her back. He showed her pictures drawn by the kids, professed his undying love once again, told her how much he missed their family, and somehow got Hope to return his romantic kiss.

The pair even made lunch plans for the next day, but then Liam canceled. Hope was perplexed. What was the night before if Liam was just going to cancel at the last minute with no real reason?

Well, Hope can’t even imagine what is really going on. As Liam went on and on to Bill about how he was going to reconcile with Hope and reunite his family, he didn’t notice Vinny (Joe LoCicero) on the road in front of him and ran the man over.

Bill (Don Diamont) decided to cover up what happened. Liam has been in quite a downward spiral ever since. He wants to tell the police the truth while Bill warns him not to. And now he even has to deal with his estranged wife.

Hope confronts Liam and demands to know what has been going on. Liam is not acting like himself and seemingly wants to avoid her and the kids. This is not like him. Will Liam cave and confess all to Hope or will he go along with his father’s ill-conceived plan? 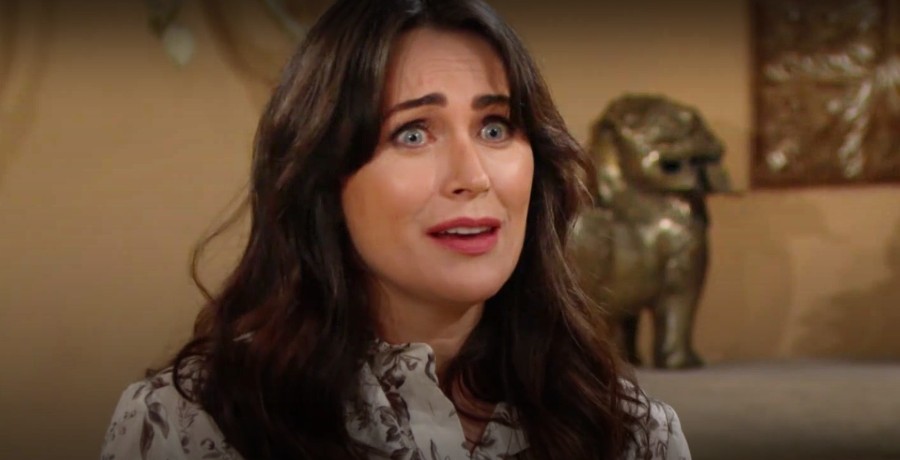 A Plea For Zoe

Quinn (Rena Sofer) and Zoe (Kiara Barnes) have been growing close of late with Quinn even helping Zoe sabotage Paris (Diamond White) and Zende’s (Delon De Metz) first official date. She even found glee in the activity. For some reason, she is determined that Zoe be happy — whether it’s with Zende or with Carter (Lawrence Saint-Victor).

It’s Zoe who has decided she is over Zende and wants Carter back. So, Quinn becomes a woman on a mission for her newfound friend. The Bold and the Beautiful spoilers say she pays a visit to Carter and lays out a case for him forgiving Zoe. Will Carter listen to what she has to say or will he just blow her off?