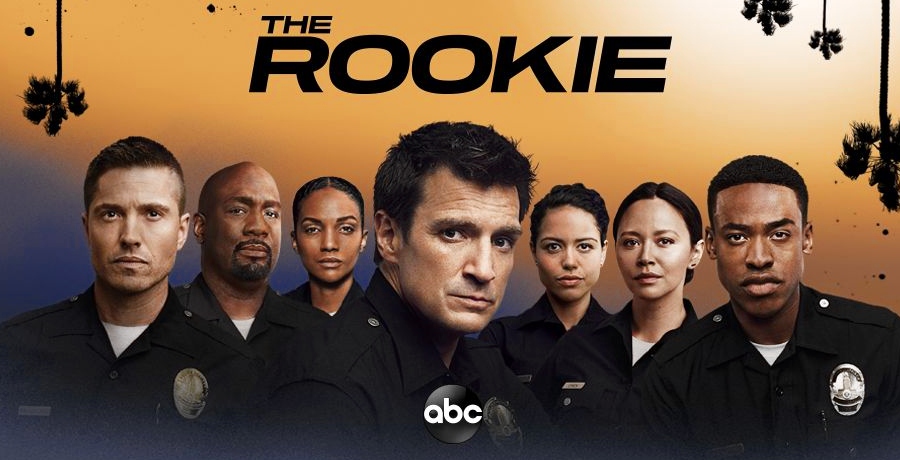 Multiple shots were fired during the filming of The Rookie on Thursday afternoon. Now, those who are familiar with the ABC crime drama probably wouldn’t think twice about this headline. After all, this is a series about the LAPD. So, the sound of shots fired comes with the territory. Unfortunately, these were not part of the filming.

So, what happened? Did anyone get hurt? Keep reading, here’s what we know.

Sources close to the production of The Rookie reached out to TMZ with the story. Turns out The Rookie was filming near downtown L.A. just outside of the Los Angeles Center Studios. Someone, on foot, ran past and fired three shots. The shots were fired hit a building near the middle of the set. The source confirms there were people everywhere on the set as they were actively filming. Fortunately, however, no one was injured.

Was There A Motive For This Shooting?

Now, fans of The Rookie are relieved that no one was hurt. But, that still leaves one simple question. Why did multiple people fire multiple shots in the direction of the security officers on set? What was the motive? Moreover, have they captured the shooters?

TMZ has spoken to sources that confirm there is gang activity in the area near where filming takes place. There, however, is not any known conflict regarding the local gangs and the set security. Unfortunately, they have not determined what the motive for the shooting was. Likewise, it sounds like the shooters are still at large. 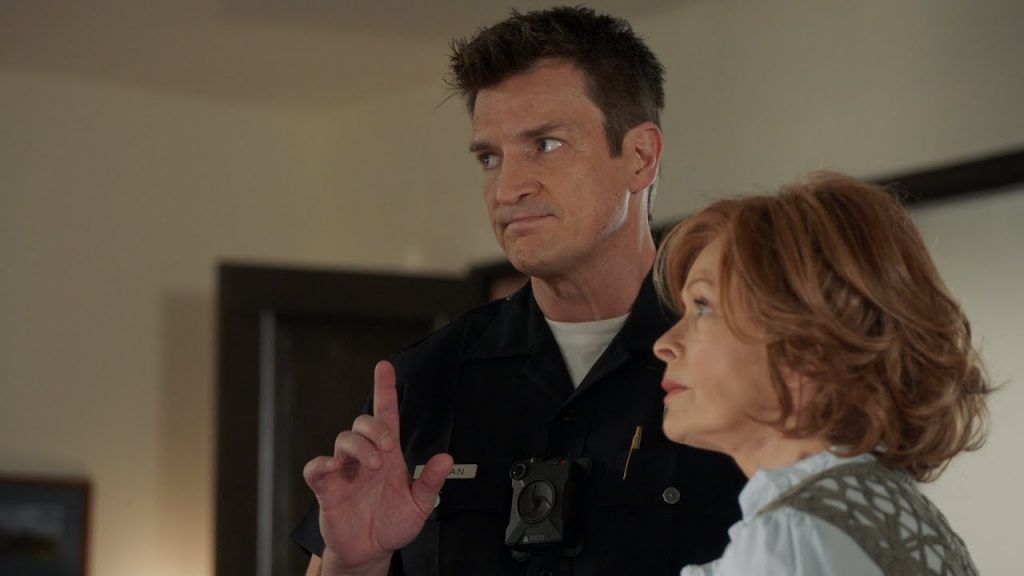 It has also been confirmed that The Rookie star Nathan Fillion was on set when the multiple shots were fired. But, fans can rest easy knowing he is fine.

When Does A New Episode Of The Rookie Air?

The Rookie is currently filming Season 3. Fans can catch episodes from Season 3 on Hulu the day after they air. The Rookie Season 3, Episode 11 titled “New Blood” airs on Sunday, April 18th at 10 p.m. Here is the office synopsis for the episode:

When Professor Fiona Ryan’s car window is smashed following a series of mysterious notes, Nolan volunteers to guard her house overnight; Lucy notices that Tim is being much nicer to his new boot than he was with her and she does not like it.”

Are you happy to know no one was injured after multiple shots were fired during filming? Are you looking forward to the new episode this weekend? Share your thoughts with us in the comments.