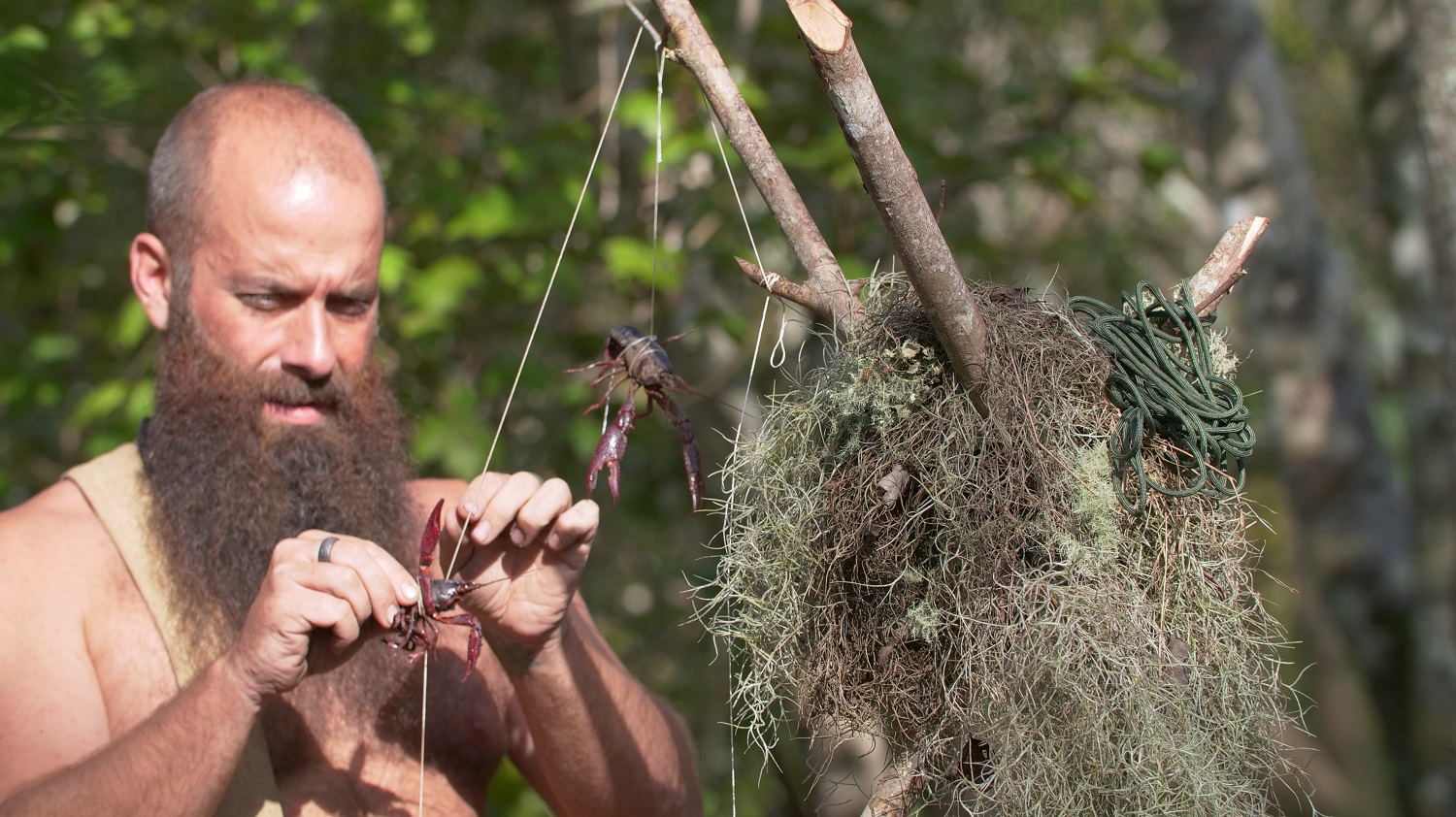 Worried you wouldn’t get a season of Discovery’s Naked and Afraid XL? The contestants are back later this month.

Discovery sent the news as a press release, announcing that the Naked and Afraid XL Season 7 premiere will air on Sunday, April 25 at 8 p.m. ET/PT. It’s another season where previous contestants get the chance to prove their legend crown still applies. There is a slight twist to the season, though.

Survivalists Are Out There for 60 Days

In previous seasons of Naked and Afraid XL, the survivalists have remained out in the wild for 40 days. The new season is stretching that to 60 days this time. After all, fans already know that the legendary survivalists can hack the 40-day stint. How will they hold up when they have to deal with an extra 20 days on top of that?

It’s the first time a 60-day challenge has been attempted. This could have been a risk to Discovery.

This season is set in the deadly swamps of Louisiana. It should seem like a breeze being on home turf, but that could make it all the more difficult. Imagine being so close to society and not be able to touch it!

The survivalists who want to become legends are:

This is certainly going to create some sort of clash. Fans will get to join together on social media to discuss their favorites and their expectations.

What Will the Survivalists Face on Naked and Afraid XL Season 7?

This season sees the group sent to the Atchafalaya Basin. It’s full of murky waters and lurking predators and covers 7,000 acres of land. There are alligators, the cottonmouth snake, and many more deadly creatures out there who have been doing survival for their entire lives.

To be able to survive the full 60 days, the survivalists will need to gather and hunt every single day they’re out there. Some won’t make it past 21 days. Others will just get to 40 days. How many will be able to tough it out to the end?

It will all start with the survivalists in four separate camps. As their individual numbers windle down, they’ll need to merge together. This can naturally cause a territorial feeling and open up to more stress, which is where some of the problems come in when it comes to the fight for survival.

Naked and Afraid XL Season 7 was also filmed as the winter comes in. There are going to be some near-freezing temperatures while their primary source of food will hibernate. What will they do then?

What do you hope to see on Naked and Afraid XL Season 7? Share your thoughts in the comments below.

Naked and Afraid XL Season 7 premieres on Sunday, April 25 at 8/7c on Discovery.