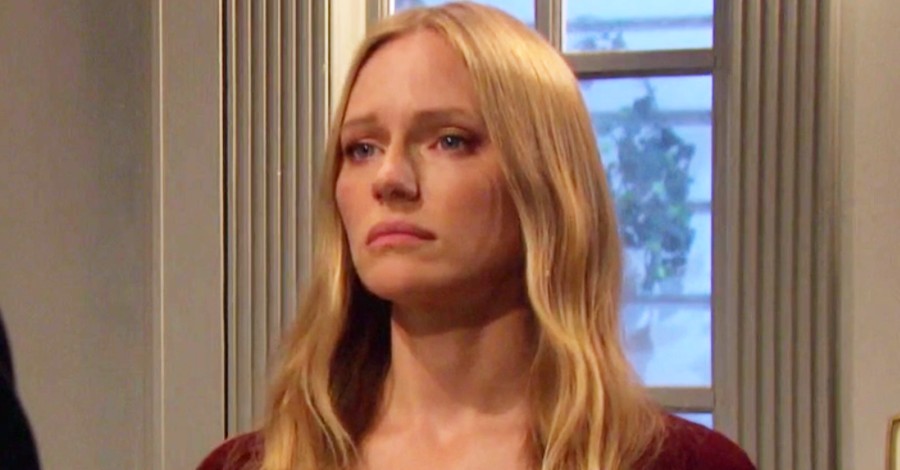 Days of Our Lives spoilers for Wednesday, April 14, 2021, reveal Abby is learning one, big harsh truth that will change her life forever.

At first, there was some doubt as to whether Chad (Billy Flynn) actually slept with Gwen (Emily O’Brien) on New Year’s Eve or if he just got drunk and Gwen made him believe he slept with her. Abby (Marci Miller) learned what Chad had apparently done all out of paranoid jealousy and moved out of the DiMera mansion.

Eventually, she learned Gwen was her half-sister via a one-night stand between Jack (Matthew Ashford) and Gwen’s mother before he ever met Jennifer. That was shock enough. Now Abby learns Gwen is pregnant with Chad’s child, which suits well for Gwen but not poor Abigail.

Chad’s wife is absolutely reeling after learning the news that she’s going to be an aunt and her husband is the father of this child. Will this cause Abigail to go off the deep end once again? After all, she already locked Gwen in the DiMera tunnels and tried torturing her. What’s next? 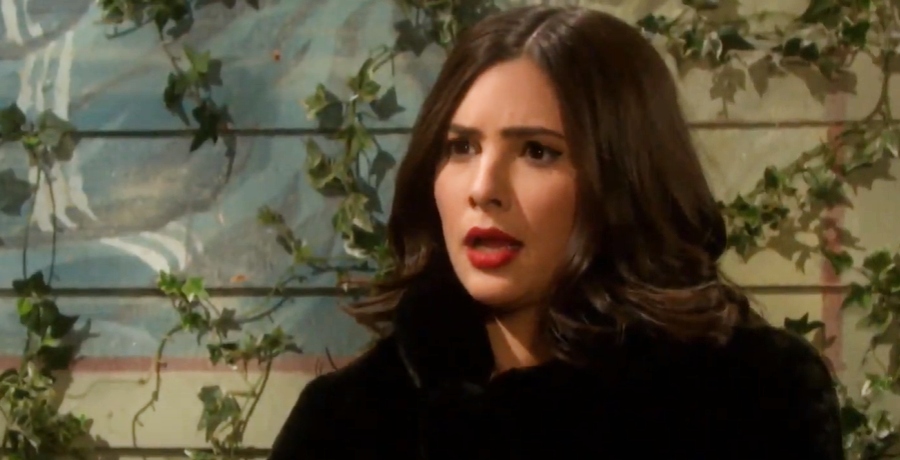 A Love Match For Gabi?

Meanwhile, Abby’s partner in torture crime, Gabi (Camila Banus), gets her own shock. She doesn’t know what to think when Philip (Jay Kenneth Johnson) asks her out on a real date. An actual date? With Kate’s (Lauren Koslow) son? That’s not what she planned and has to think fast.

All she really wanted to do was make Jake (Brandon Barash) jealous but instead, she may have actually found herself a brand-new man. Funny how these things happen. Will Gabi accept Philip’s request for a date and can she actually see herself falling for him?

Chad is also around for his younger brother, Theo (Cameron Johnson). He is back from South Africa, a friend for Ciara, and has a confession to make. He still has feelings for his childhood friend and first love, but what can he do about it? The moment she has her memory back, she will recall her love for Ben (Robert Scott Wilson) and then what is Theo to do.

Speaking of Ciara (Victoria Konefal), she gets her own surprise in the hospital. Days of Our Lives spoilers reveal Justin pays her a visit and he has a very special letter for her to read, from Victor (John Aniston). Will anything her grandfather have to say have any meaning to her or any effect on her memory? Or, will Victor just make things worse between Ben and Ciara? Victor Kiriakis never even liked Ben to begin with, so it’s possible.