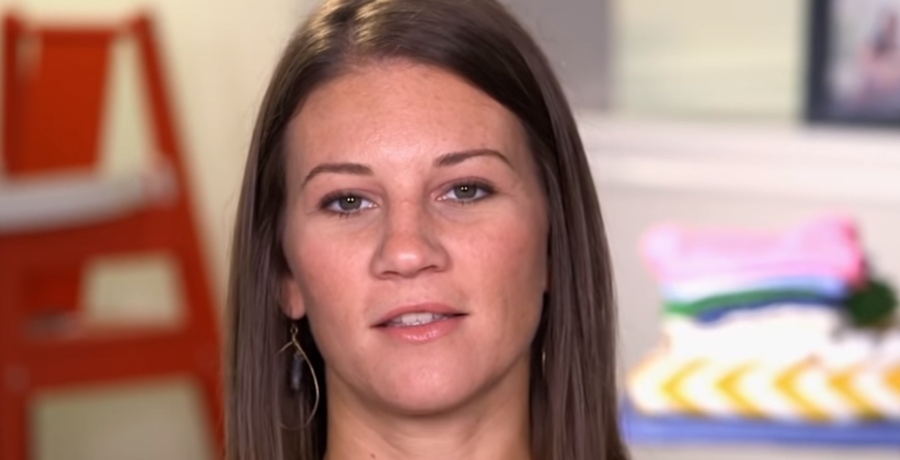 An OutDaughtered preview dropped for Tuesday’s episode on TLC and discovery+ and revealed Danielle explaining her health condition. Fans know that for a long time, Adam and Danielle Busby stressed about her health. Although TLC fans knew she didn’t feel well, on social media, the couple stayed fairly quiet. So, the fact that it airs this season probably explains their vague updates. Now, fans see how she’s progressing with a diagnosis.

Spoilers emerged that revealed Danielle Busby cried and freaked out a bit at the possibility of heart surgery. She started feeling pain and weird sensations in her hand legs some time back. Naturally, doctors did a lot of tests on her. The symptoms could relate to a range of ailments, after all. On social media, a lot of fans took a stab at guessing what went wrong. However, Adam asked fans for a bit of privacy. Now, more arrives on the show. And, it brings a difficult moment for the parents of Blayke and the quints.

The OutDaughtered preview, shared by People Magazine, revealed that Adam and Danielle discussed her heart monitor. Wireless, it still looks rather obvious on her chest. Naturally, they wonder how much they should tell the kids. Danielle feels it’s better that they explain it to them. After all, the inquisitive kids naturally notice things. However, rather than stress with the potential bad outcome, they leave that part out. Mind you, Blayke, a bit older, asks the question about if her heart’s “not okay?”

In the OutDaughtered preview, even Adam looks a bit shocked once he sees Danielle wearing her monitor. He talks about how it seems a bit shocking. Nevertheless, the family needs to live with the worrying device. So, Danielle said that she’s looking after her health for the whole family. When the girls see the device, they show a natural curiosity and she tells them, “it’s going to keep track of my heart rate.”

The scene reveals that Danielle doesn’t act too nonchalant about it. However, she also lightens it up a bit for the kids. In the OutDaughtered preview, the adults don’t want to terrify the kids, but they feel they should know what’s happening. The quints don’t seem too traumatized, thankfully, as they’re a bit too young. However, Blayke realizes that it’s not the end of the road. Fans assume monitor will help the doctors make further decisions. And as Danielle explained in the first preview, that might even require heart surgery.

Hopefully, it won’t come to that for the family. After all, Danielle’s still young with a lot to live for.

Remember to tune in and see the full episode revealed in the OutDaughtered preview. The show airs at 8 p.m. ET on TLC and discovery +.