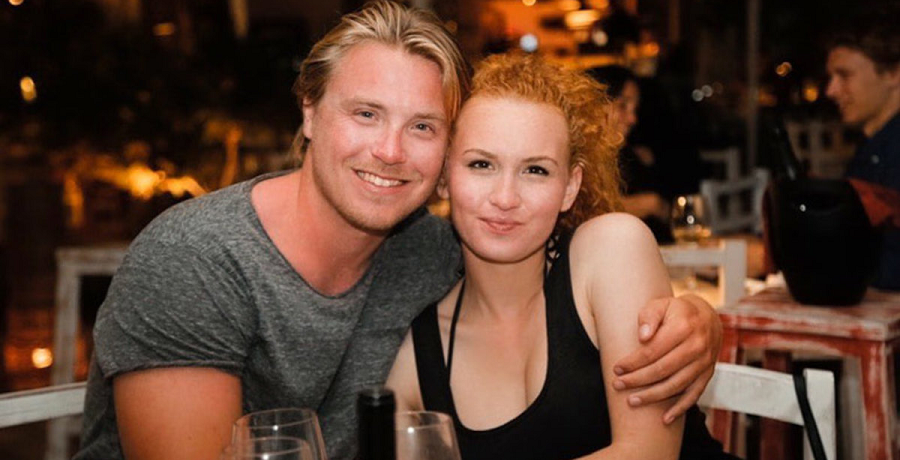 Below Deck Sailing Yacht Season 1 couple Paget Berry and Ciara Duggan are no longer together. As fans recall, the couple got engaged. This came after their relationship was under much scrutiny in the first season of the Below Deck spinoff. Not only did Paget and Ciara date each other, but they bunked together and worked together.

That can make for a rocky relationship. Theirs was tested when stew Georgia Grobler had her eye on Paget. What also didn’t help was that they made sweet music together. Nonetheless, Ciara remained unbothered, and their relationship passed the test.

Now, it looks like their relationship didn’t pass the engagement stage.

Paget and Ciara are no longer together. The Below Deck Sailing Yacht alum recently confirmed the news. The two got engaged in July 2020 after appearing in Season 1 of the show. Ciara confirmed the news in the comments section of her Instagram post from March 31, according to Us Weekly.

One fan wanted to know if she and Paget were still together. Ciara said that their ship has sailed. “No. Things happen,” she simply responded to the fan. “We’re still on good terms and wish each other nothing but the best.” On Wednesday, March 31, Ciara took to Instagram to share a photo of herself next to a wall that featured graffiti art of a tiger and a white flower.

The deckhand wrote: “Fantastic day eating and (finally) exploring Wynwood it’s only been 4 months… #bouttime.” Of course, fans wanted to know why Paget wasn’t by her side, especially since she was in such a beautiful location. Other fans remarked that they would like a follow-up reunion of the original cast of Below Deck Sailing Yacht.

The couple’s relationship started in 2016 before they appeared on the show, which made its debut in February 2020. Ciara’s parents hired Paget to teach her family about sailing, which is how the couple met. Shortly after their summertime engagement, Ciara and Paget moved into their first home together in rural France.

Ciara Duggan and Paget Berry are still on good terms

While there is a lot of drama on Below Deck Sailing Yacht, there is no ill-well between this pair. Fans noticed that Ciara and Paget leave a lot of positive comments on each other’s posts. So, it’s easy to see why they would assume that the two are still together. Both of them continue to travel the world, work in the yachting industry, and focus on their fitness.

Working in the yachting industry means being away from one’s significant other for large periods of time. Ciara and Paget experienced this last fall before moving in together. Ultimately, their relationship couldn’t work out. Captain Glenn Shephard is still in touch with the two, even though they’re no longer working for him. He considers them good friends.