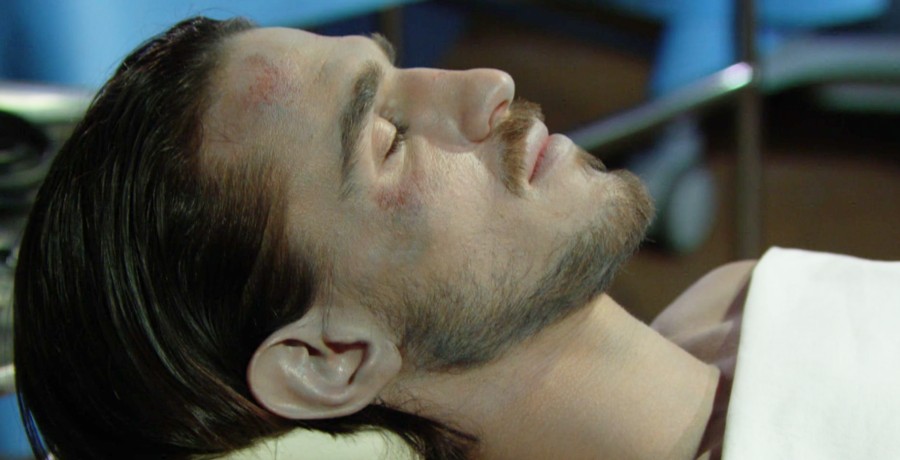 The Bold and the Beautiful spoilers for April 12-18, 2021, reveal your favorite characters reeling from the death of Vinny. But the suspects in what really happened may not be who you think.

The Bold and the Beautiful Spoilers: Thomas The Suspect

Yes, Liam (Scott Clifton) is the one who ran down Vinny (Joe LoCicero). Then, he and Bill (Don Diamont) watched him die. But it’s Thomas (Matthew Atkinson) and Hope (Annika Noelle) who are forced to identify the man’s body. Thomas is devastated that his best friend is dead. However, due to his past actions, some might think he was the culprit here.

The cops come calling at Forrester Creations as they are determined to get to the bottom of what happened to Vinny. Knowing he was responsible for the DNA switch with a Forrester heir, that seems like a good place to start their investigation. How much trouble is Thomas really in for something we know he didn’t do? 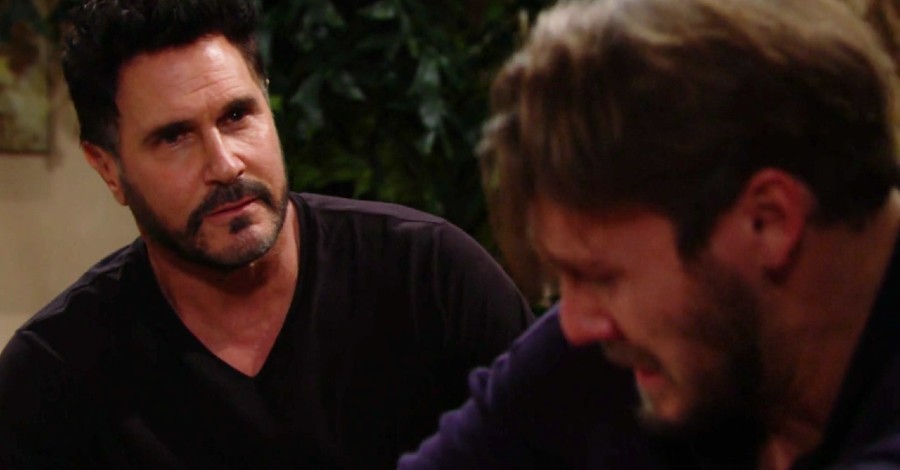 Liam and Bill Have a Big Problem

Meanwhile, Liam continues to hyperventilate while Bill continues trying to calm his son down. As his guilt spirals out of control, Liam comes closer to confessing what really happened and Bill does everything in his power to stop him.

What Bill can’t stop is Liam’s spiral into despair. He comes to a place where his mind is playing tricks on him, which is what happened when Liam was convinced he shot Bill several years back. That culprit turned out to be Taylor (Hunter Tylo.)

In a world that’s not all about Vinny, Zoe (Kiara Barnes) feels guilty for ruining her sister’s big date with Zende (Delon De Metz), but she doesn’t bother telling her what really happened.

As for Zende, he feels guilt for flirting with Zoe when he first came to town and tries to make amends with Carter (Lawrence Saint-Victor). Is Carter really in a forgiving mood?

Trouble For Eric And Quinn?

Finally, The Bold and the Beautiful spoilers say Eric (John McCook) and Ridge (Thorsten Kaye) have a heart-to-heart.  Eric opens up to his son about the state of his marriage to Quinn (Rena Sofer). He took her back after learning he tricked Ridge into thinking he married Shauna. However, is he now regretting that decision? Things might not be as happy as they seem and Ridge is bound to get an earful.