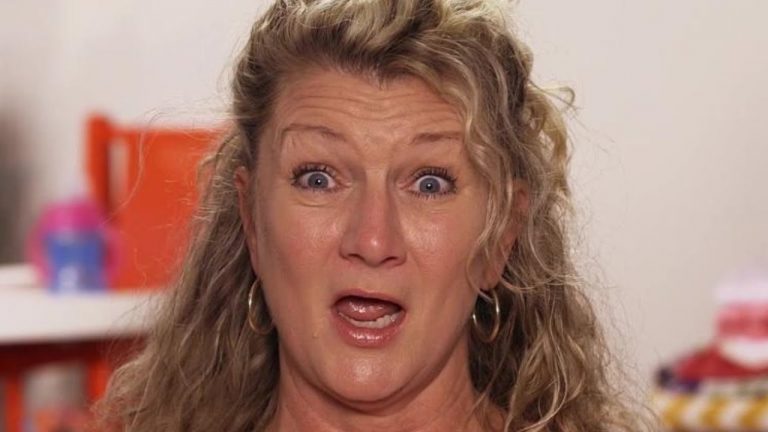 We sent shockwaves through the OutDaughtered fan base when we reported on grandma MiMi’s DUI bust in October of last year.

After news of Michelle Theriot’s DUI bust and arrest broke, Outdaughtered fans wondered what would happen in regards to the show. In fact, shortly after news broke, we scooped the story first on the fact that MiMi’s Instagram account had been deactivated. Prior to her arrest, fans of the TLC family could keep updated on Grandma MiMi by checking out her Instagram profile.

Time passed, the story faded. We can confirm MiMi’s Instagram account is still deactivated. We, however, wondered what this meant for the show. Would Grandma MiMi still be featured in OutDaughtered? Or, would the damage control extend to excluding her from new episodes?

‘OutDaughtered’: Will Grandma MiMi Also Disappear From The Show?

Curious fans got their answers when Season 8 debuted earlier this year and grandma MiMi was featured in many of the episodes. The show, however, didn’t offer any sort of DUI bust update. So, fans continue to wonder what happened after she got arrested. Did she do jail time? Fortunately, we finally have an answer.

MiMi DUI Update: Did She Do Jail Time?

Turns out, OutDaughtered star grandma MiMi was able to avoid jail time following her DUI bust last year. And, as long as she follows her court orders she’ll be able to stay out of jail. MiMi agreed to be part of a one-year diversion program which is often offered to first-time offenders in the state of Texas.

According to TMZ, her court orders are a super cushy get-out-of-jail-free card. But, it will prevent her from going behind bars as long as she follows the agreement. For starters, she must complete 24 hours of community service. She will also have to participate in a DWI education program. Grandma MiMi is not allowed to consume any controlled substances or alcohol while she is part of the program.

Was Uncle Dale’s ‘Raunchy Video’ To Distract From MiMi’s Arrest?

The OutDaughtered grandmother most comply with random drug tests. What TMZ considers to be the “real kicker” of the program is MiMi must be a “good girl” while she’s in the program. She isn’t allowed to break any laws or get herself in any trouble for the next year.

Now, as long as MiMi can follow her agreement… Her case will be dismissed. Then, her DUI bust will just be an unfortunate memory.

As we previously reported, Michelle Theriot got arrested in League City in October of last year. Cops pulled her over after noticing her swerving all over the world. According to the police report, she was hesitant to pull over and slow to stop. She hesitated to get out of the vehicle. And, she thought she was free to go after getting out and engaging with the cops.

The initial DUI bust update reveals grandma MiMi tried to hide the fact that she was drunk. She did so by spraying a ton of perfume before pulling over. Some assume this is why there was a delay in her pulling over.

Are you happy to finally have an update on MiMi’s DUI bust? Do you think she should have done jail time? Share your thoughts with us in the comments.

Spoilers For ‘General Hospital’: Sasha Talks To Brando ‘About Last Night’
‘General Hospital’ Fans Did NOT See This Coming — SERIOUSLY?!
‘Return to Amish’: Does Rosanna Have Feelings For Maureen? Twitter Thinks So
Tayshia Adams Has A Serious Case of FOMO
Is Michael Halterman Putting On Weight? These Pics Have Fans Concerned